Petrol and diesel vehicle ban to cause £40 billion black hole 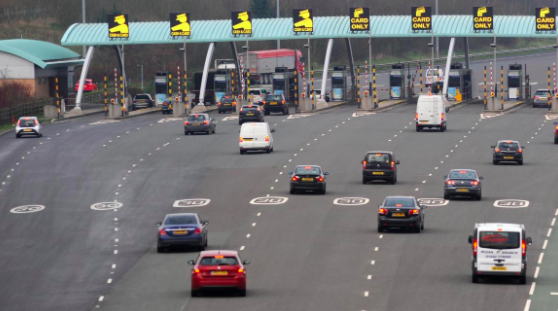 Rishi Sunak is considering plans to charge motorists for every mile they drive on Britain’s roads to fill a £40billion tax hole left by a push to electric cars, according to reports.

The Chancellor is reportedly ‘very interested’ in the idea of a national road pricing scheme – which would steer motorists into a new ‘pay-as-you-drive’ type system.

Road pricing in England is limited to schemes such as the M6 Toll in the Midlands, the Dartford crossing on the M25, London’s Congestion Zone and a handful of small tunnels and bridges.

But a national scheme is now being considered amid fears a switch to electric vehicles will leave a massive tax shortfall from the loss of key revenue raisers such as Fuel Duty and Vehicle Excise Duty, according to the Times. […]

It comes amid reports Boris Johnson wants to accelerate his green plans – including bringing forward a ban on the sale of petrol and diesel cars to 2030.

A petition was signed by 1.8million motorists opposing the idea.

One thought on “WILL WE ALL BE CHARGED TO DRIVE BY THE MILE?”