I ran this post last month, but it is worth republishing given the decision to ban petrol/diesels in 2030.

I am also writing another post today, which adds some more detail: 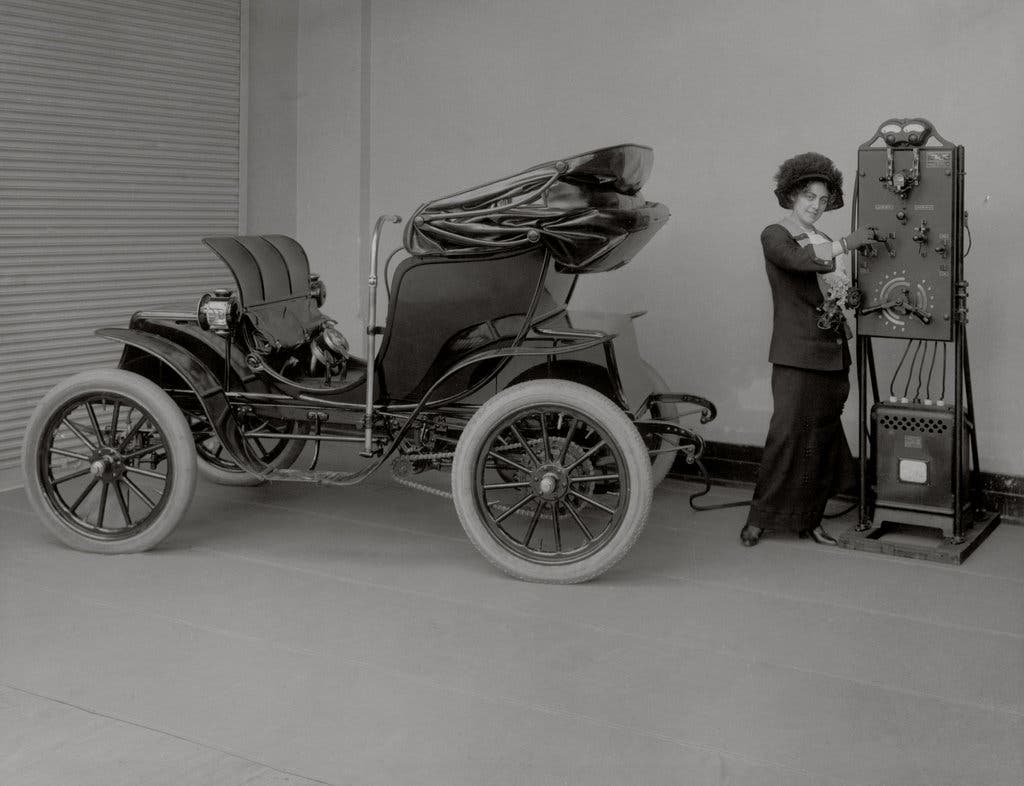