The volume of Arctic sea ice is very close to the median over the past 12 years, and continues to grow. There has been no trend in Arctic sea ice extent or volume over the past twelve years. 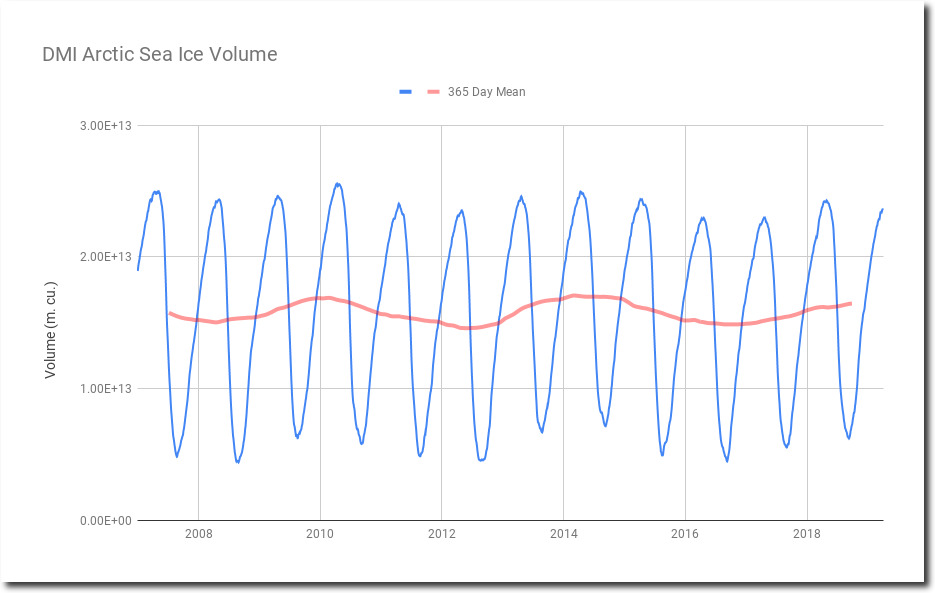 The Northwest Passage is blocked with the thickest ice in years. 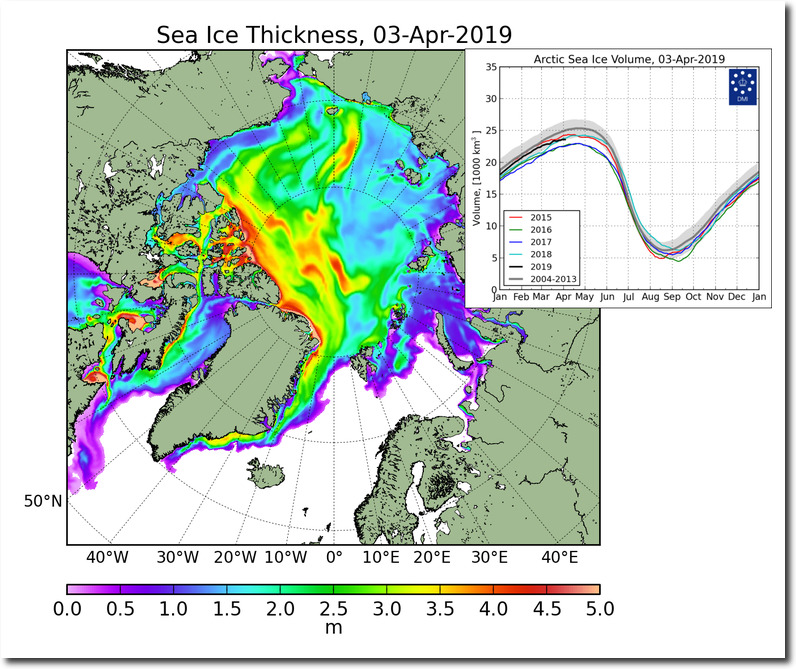 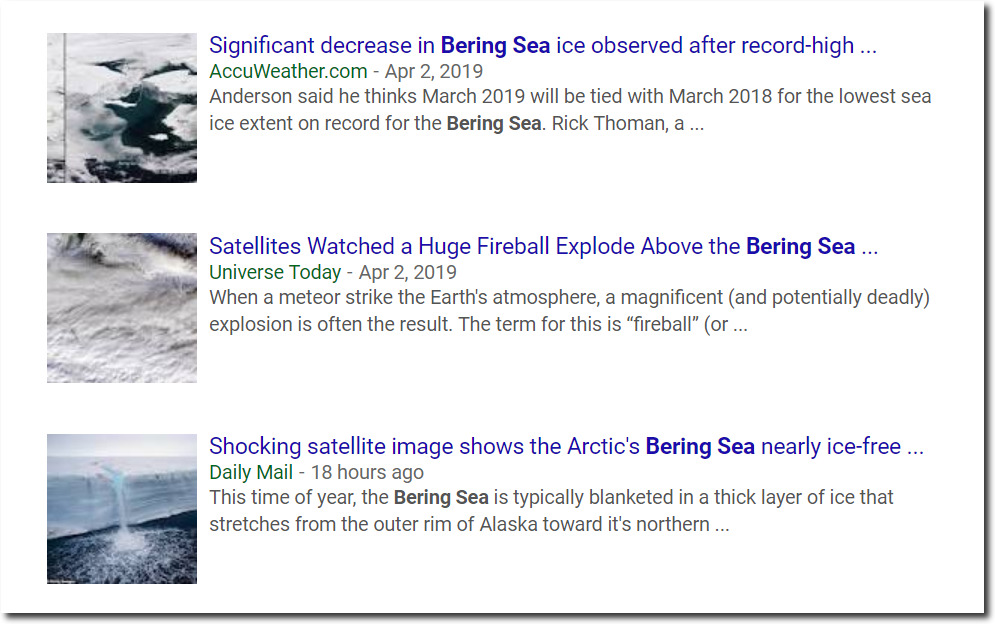 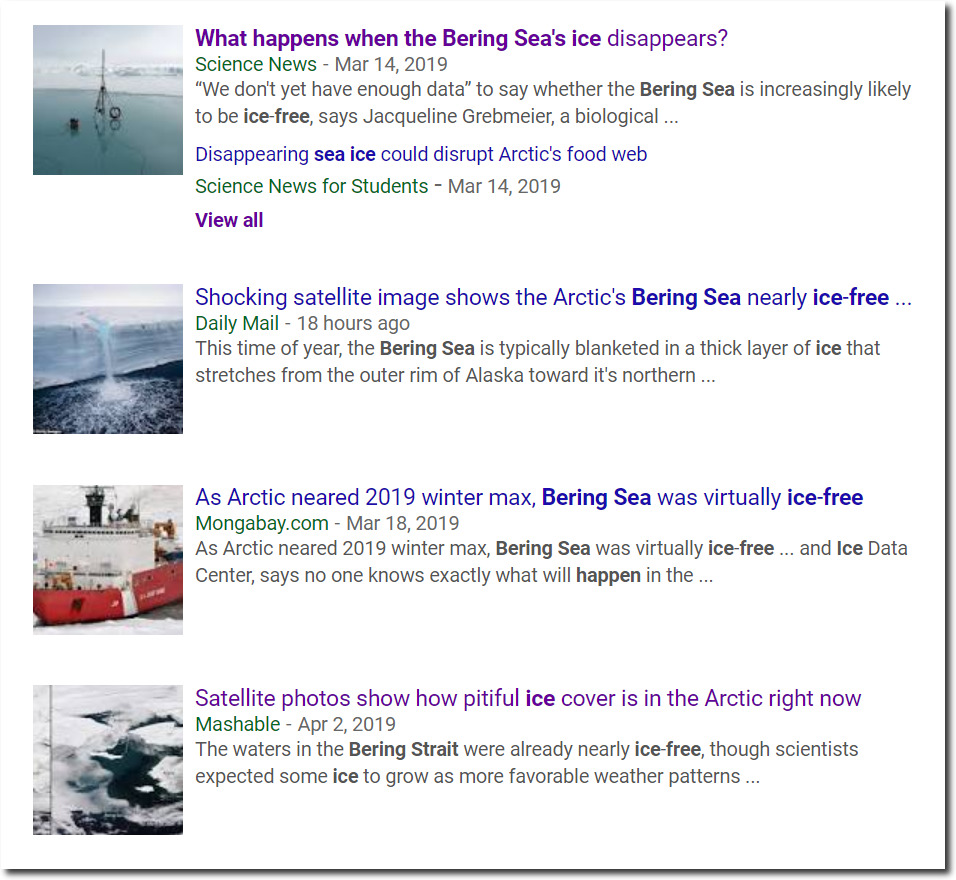 The Bering Sea loses its ice every spring. Perhaps they can use the last few hundred thousand years for reference? There was no ice (or water) in the Bering Sea when the first humans moved to America 25,000 years ago – during the last ice age. 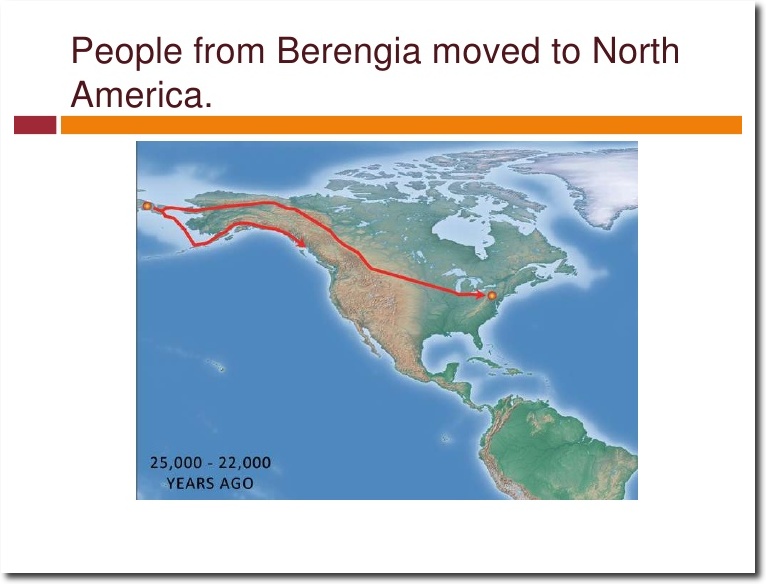 How did the first americans get here

Alaska was largely ice-free during the last ice age, for the same reason Bering Sea ice is low this year.  During ice ages, the jet stream brings mild air to Alaska, and cold air to Canada and much of the US. 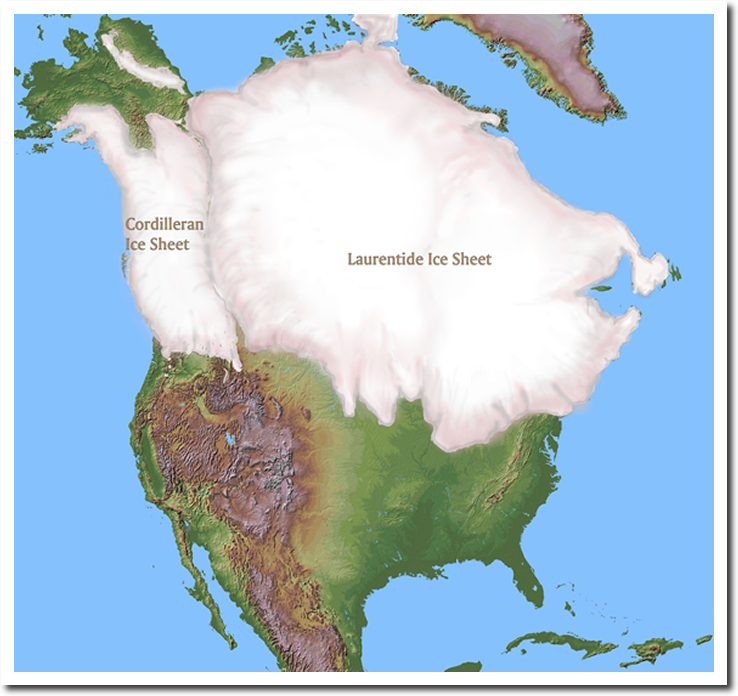 The last thing I would ever expect climate researchers to do, is engage in actual scientific research. It just doesn’t seem to happen.