Ralph B. Alexander writes at his blog Science Under Attack Belief in Catastrophic Climate Change as Misguided as Eugenics was 100 Years Ago. H/T Yen Makabenta Manila Times. Excerpts in italics with my bolds. 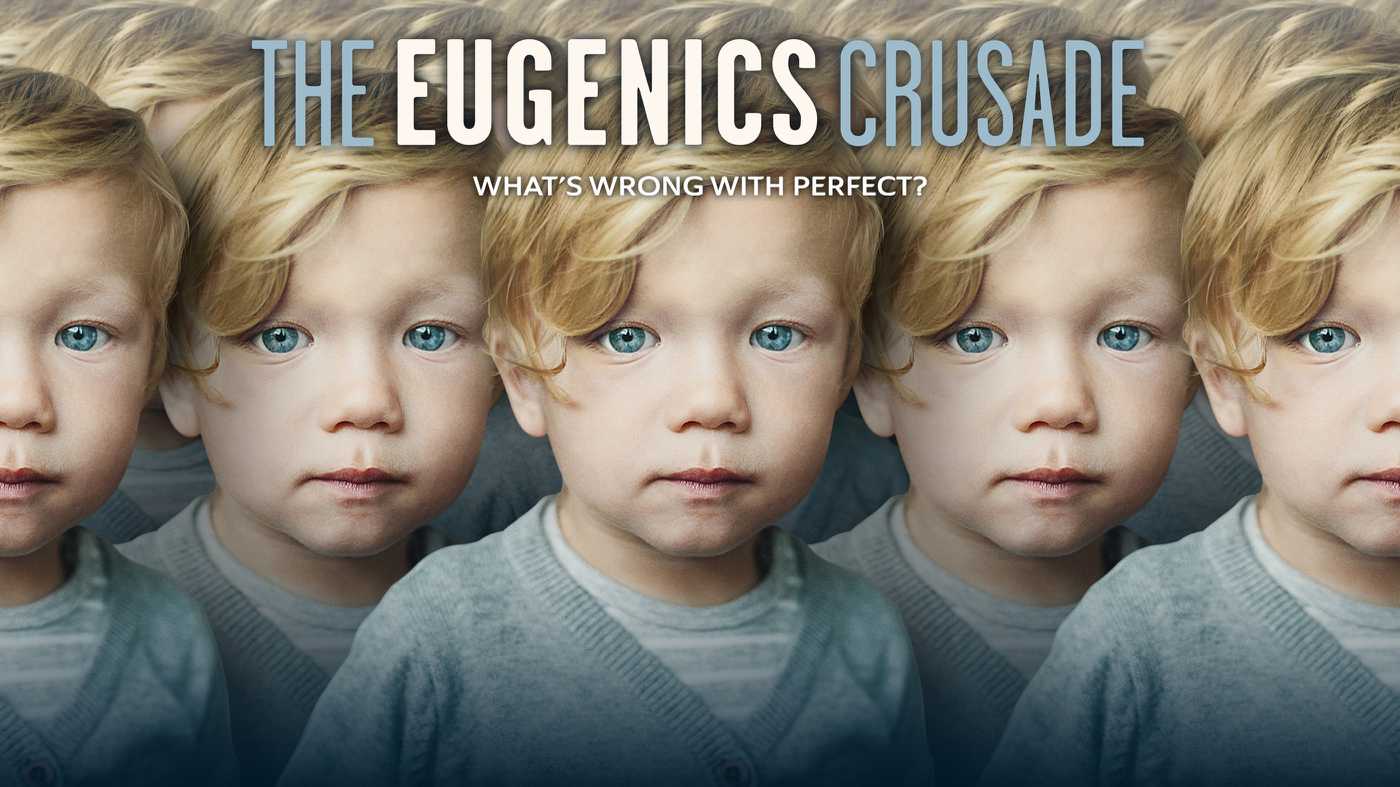 Last October’s landmark report by the UN’s IPCC (Intergovernmental Panel on Climate Change), which claims that global temperatures will reach catastrophic levels unless we take drastic measures to curtail climate change by 2030, is as misguided as eugenics was 100 years ago. Eugenics was the shameful but little-known episode in the early 20th century characterized by the sterilization of hundreds of thousands of people considered genetically inferior, especially the mentally ill, the physically handicapped, minorities and the poor.

Although ill-conceived and even falsified as a scientific theory in 1917, eugenics became a mainstream belief with an enormous worldwide following that included not only scientists and academics, but also politicians of all parties, clergymen and luminaries such as U.S. President Teddy Roosevelt and famed playwright George Bernard Shaw. In the U.S., where the eugenics movement was generously funded by organizations such as the Rockefeller Foundation, a total of 27 states had passed compulsory sterilization laws by 1935 – as had many European countries. 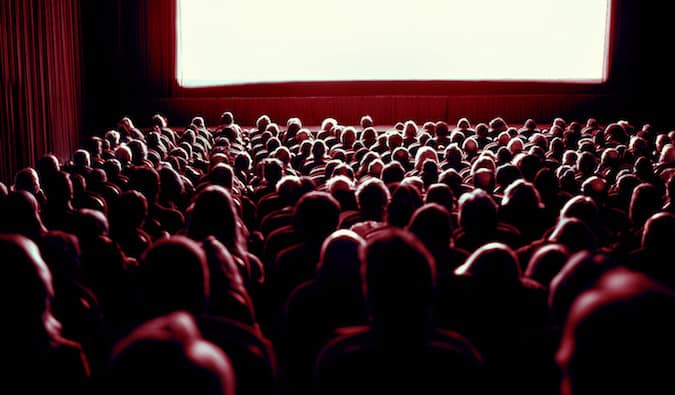 Eugenics only fell into disrepute with the discovery after World War II of the horrors perpetrated by the Nazi regime in Germany, including the holocaust as well as more than 400,000 people sterilized against their will. The subsequent global recognition of human rights declared eugenics to be a crime against humanity.

The so-called science of catastrophic climate change is equally misguided. Whereas modern eugenics stemmed from misinterpretation of Mendel’s genetics and Darwin’s theory of evolution, the notion of impending climate disaster results from misrepresentation of the actual empirical evidence for a substantial human contribution to global warming, which is shaky at best.

Instead of the horrors of eugenics, the narrative of catastrophic anthropogenic (human-caused) global warming conjures up the imaginary horrors of a world too hot to live in. The new IPCC report paints a grim picture of searing yearly heatwaves, food shortages and coastal flooding that will displace 50 million people, unless draconian action is initiated soon to curb emissions of greenhouse gases from the burning of fossil fuels. Above all, insists the IPCC, an unprecedented transformation of the world’s economy is urgently needed to avoid the most serious damage from climate change.

But such talk is utter nonsense. First, the belief that we know enough about climate to control the earth’s thermostat is preposterously unscientific. Climate science is still in its infancy and, despite all our spectacular advances in science and technology, we still have only a rudimentary scientific understanding of climate. The very idea that we can regulate the global temperature to within 0.9 degrees Fahrenheit (0.5 degrees Celsius) through our own actions is absurd.

Second, the whole political narrative about greenhouse gases and dangerous anthropogenic warming depends on faulty computer climate models that were unable to predict the recent slowdown in global warming, among other failings. The models are based on theoretical assumptions; science, however, takes its cue from observational evidence. To pretend that current computer models represent the real world is sheer arrogance on our part.

And third, the empirical climate data that is available has been exaggerated and manipulated by activist climate scientists. The land warming rates from 1975 to 2015 calculated by NOAA (the U.S. National Oceanic and Atmospheric Administration) are distinctly higher than those calculated by the other two principal guardians of the world’s temperature data. Critics have accused the agency of exaggerating global warming by excessively cooling the past and warming the present, suggesting politically motivated efforts to generate data in support of catastrophic human-caused warming.

Exaggeration also shows up in the setting of new records for the “hottest year ever” –declarations deliberately designed to raise alarm. But when the global temperature is currently creeping upwards at the rate of only a few hundredths of a degree every 10 years, the establishment of new records is unsurprising. If the previous record has been set in the last 10 or 20 years, a high temperature that is only several hundredths of a degree above the old record will set a new one.

Eugenics too was rooted in unjustified human hubris, false science, and exaggeration in its methodology. Just like eugenics, belief in apocalyptic climate change and in the dire prognostications of the IPCC will one day be abandoned also.