A quarter century ago, the world’s leading climate experts predicted the end of skiing.

Ski areas to shut down “within decades” The exact opposite has occurred. Ski areas are receiving record snow and some are staying open all year round. 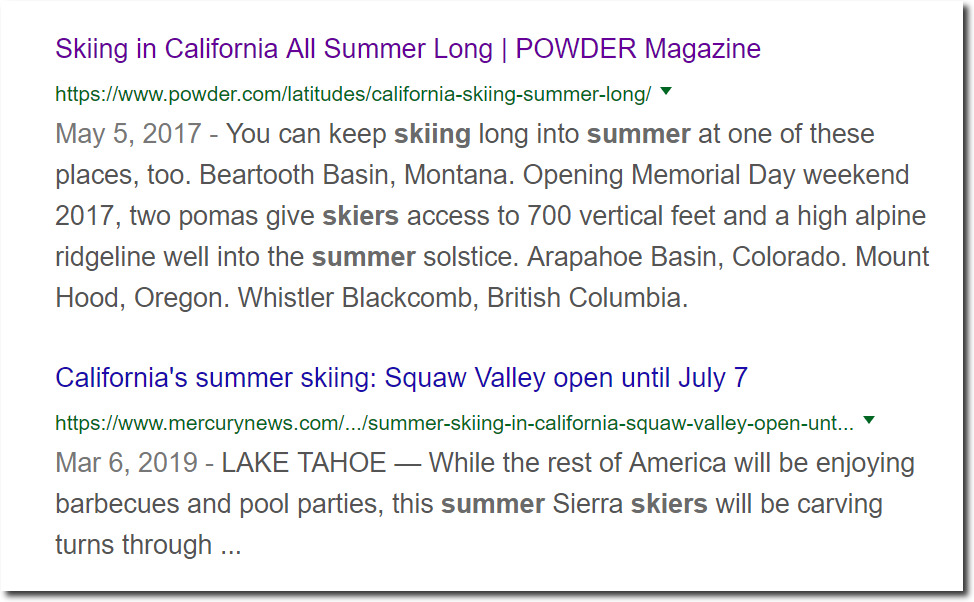 Winter snow cover has been increasing for 50 years. It wasn’t always like this though.  In 1932, the Winter Olympics almost had to be cancelled because of a lack of snow.

These sort of mispredictions are what happen when science is based around superstition and politics, rather than any actual science.