I had an unusually interesting bike ride up to NCAR this afternoon. 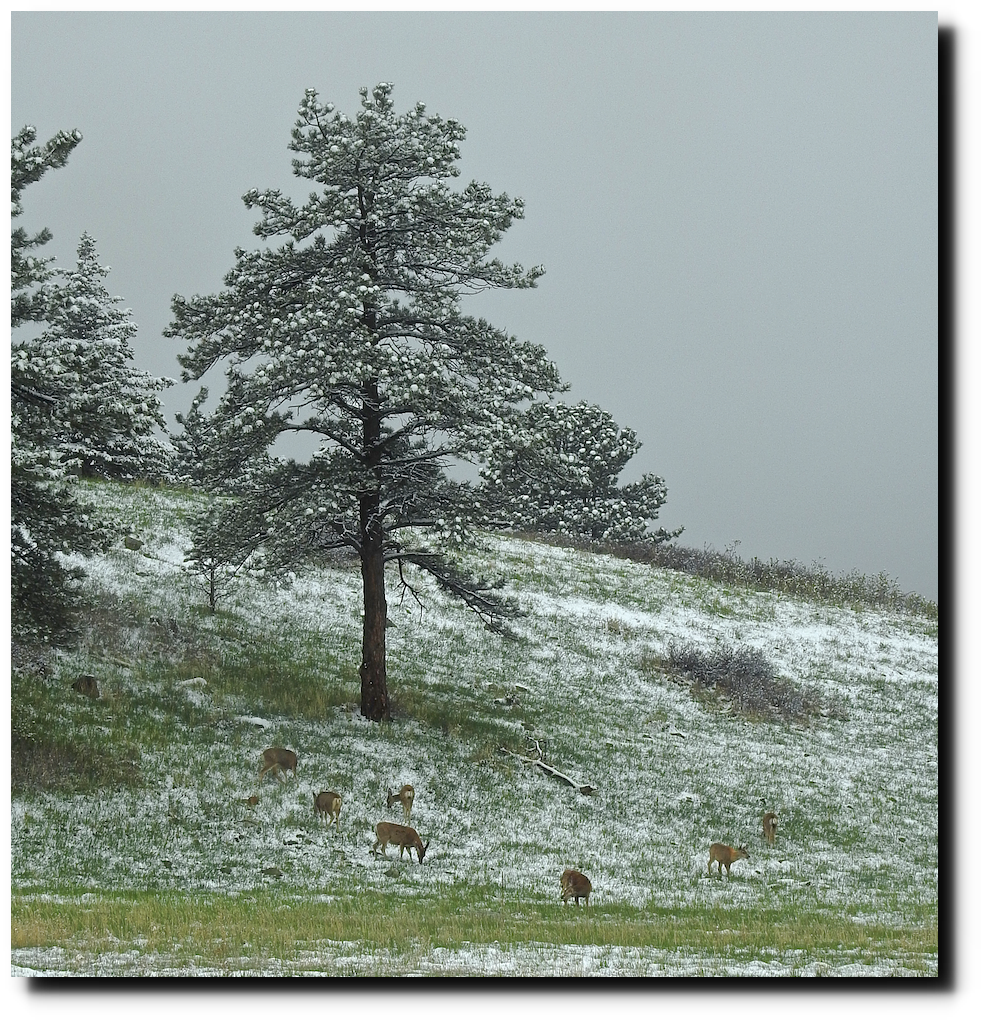 When I stopped to photograph the deer, I saw this gender neutral couple walking down the hill in their expensive Patagonia winter gear from REI, having this conversation – very loudly. But the interesting part of the ride was at the top.  I started a cycling conversation with a guy walking out of NCAR, who turned out to be a famous NOAA tropical meteorologist.

I told him that I was friends with Bill Gray.  He said “the world just isn’t the same without Bill … though he raised quite a ruckus about climate the last few years of his life.”  I told him about the mistreatment Bill received at the CSU Atmospheric Sciences Department, and he said “Yes, people overreact.  Bill affected their funding.”‘

And that in a nutshell sums up climate science.