On June 7, 1933 there was a spectacular heatwave in the eastern half of the country. Chicago was 100 degrees that day, and their minimum temperature of 76 degrees was eight degrees warmer than today’s forecast maximum. 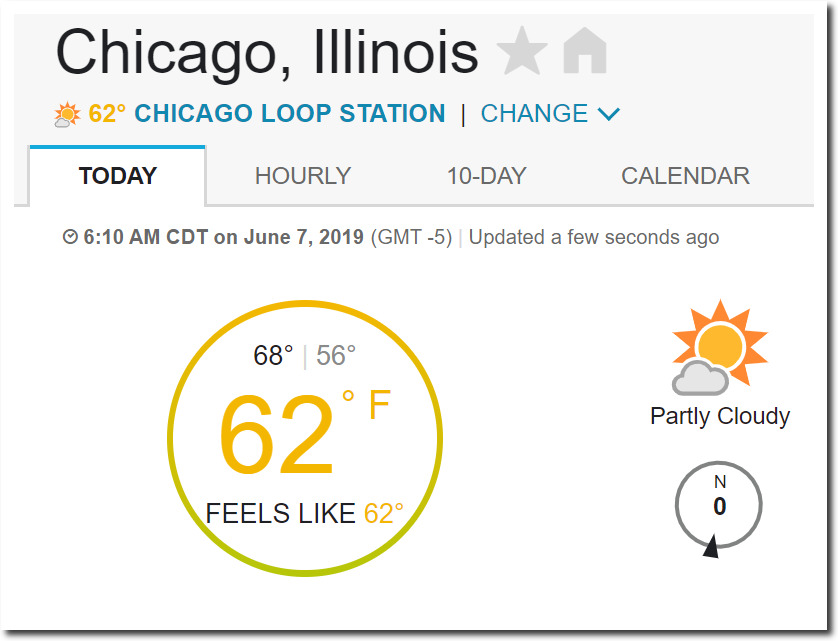 There was large scale mortality of people and farm animals. 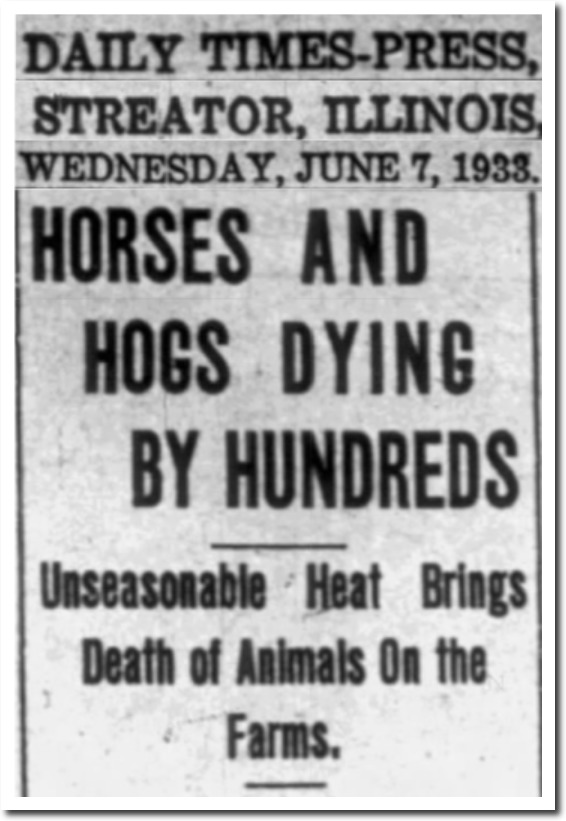 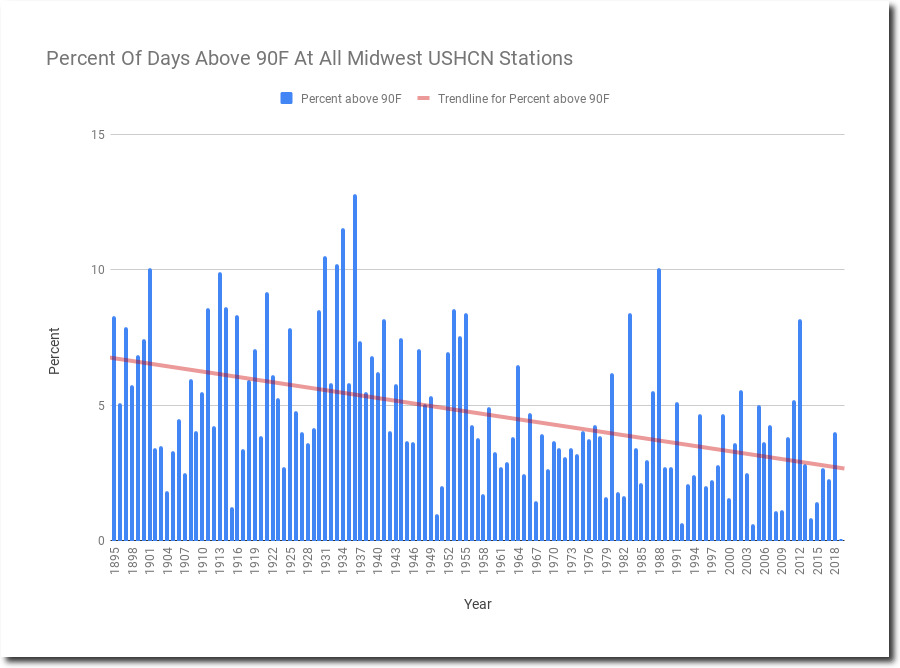 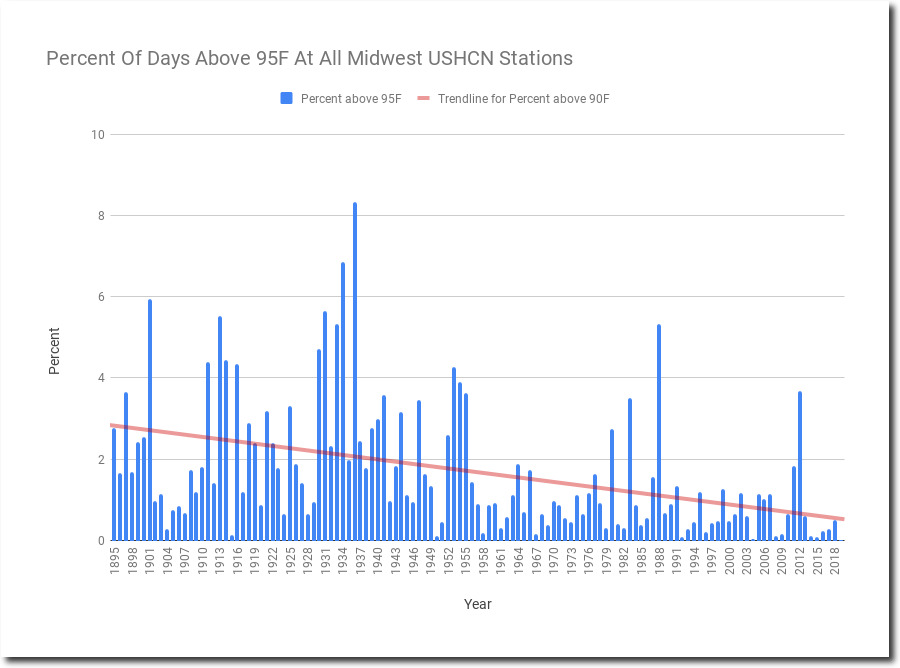 Meanwhile, climate experts claim the exact opposite, because their income depends on people being misinformed about the climate. 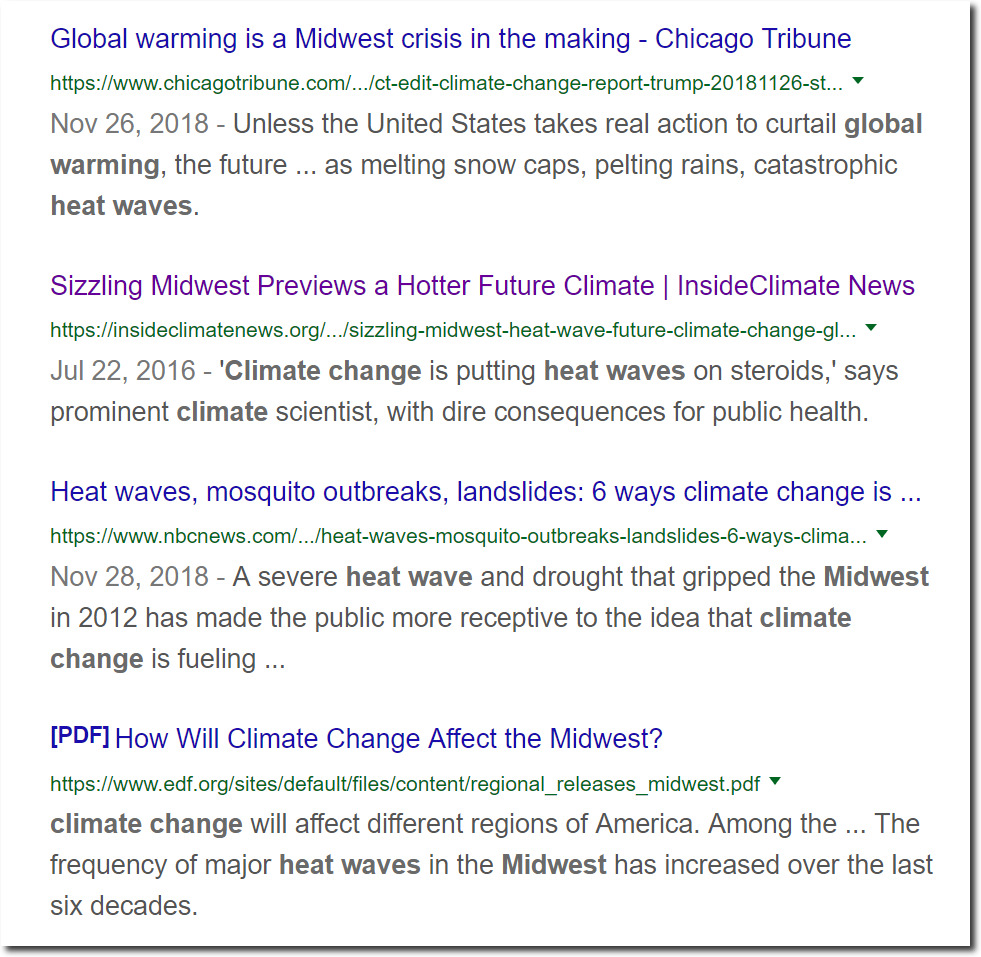 Jine 7, 1933 was also very hot in England, which caused women to take their pajamas off at the beach.