June hurricanes used to be fairly common in the US when CO2 was below 350 PPM, but there have been none since CO2 reached the 350 PPM threshold. In 1886 the US was hit by seven hurricanes, including three category two hurricanes in June. That year was the most active hurricane season on record in the US, with CO2 below 300 PPM. The reason we don’t get June hurricanes is because the water is now too cold. Hurricanes can’t form until the water temperature reaches 79F.

The first condition is that ocean waters must be above 26 degrees Celsius (79 degrees Fahrenheit). Below this threshold temperature, hurricanes will not form or will weaken rapidly once they move over water below this threshold.

June sea surface temperatures must have been warmer in the past, when CO2 levels were lower. These were the three category two hurricanes which hit the US during June, 1886. And they show last June as being much warmer, yet there were no hurricanes last June. Prior to about fifteen years ago, few people pretended to know pre-1950 ocean temperatures.  But now they simply make a lot of the data up. 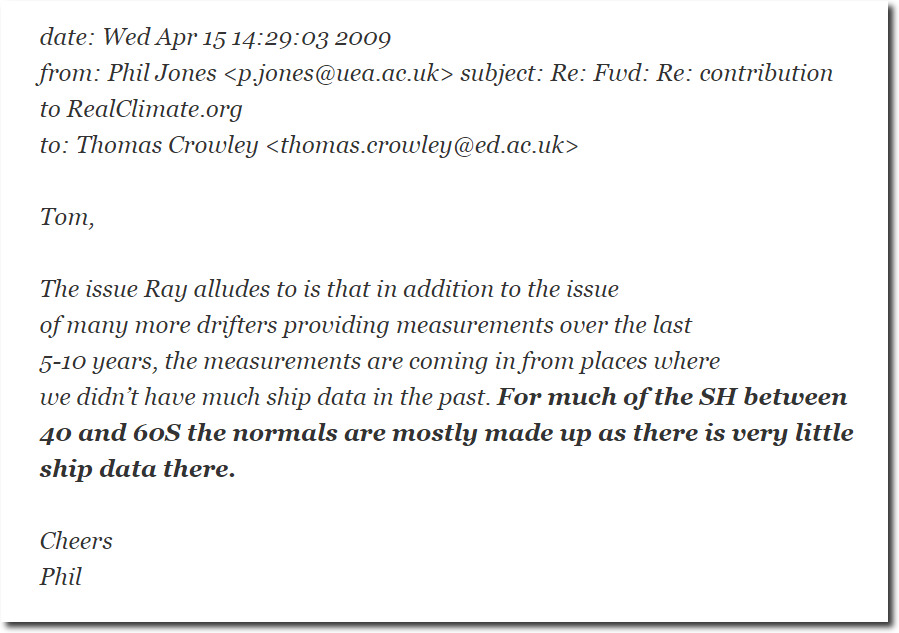 The oceans make up two thirds of the global temperature record, and the data is completely unreliable.  So basically the same as the land data.

One thought on “Hurricanes Don’t Lie, But Climate Scientists Do”