You really know that climate activism is going way off the rails when even leading socialists think the movement is becoming a threat to democracy. 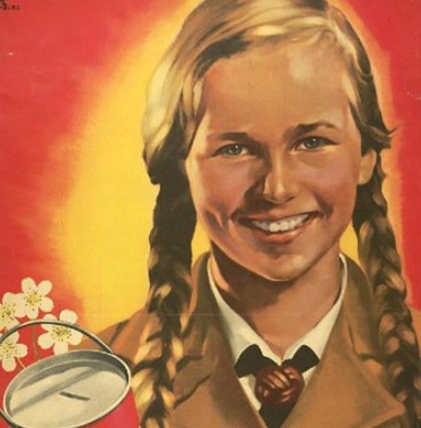 Over the years a number of leading climate scientists and activists have grown frustrated with democracy, hinting that the political system which incorporates the will of the common people in government has only gotten in the way of taking action against the “climate crisis”. What is needed, they suggest, is an elite group of Leaders to decide how to organize society. The average citizen is too stupid to make the right decisions.

Let us rule, or the planet dies!

Even some state-power-loving socialists are beginning to worry. For example German online flagship daily Die Welt here recently reported on how leading SPD politician, former President of the German Bundestag, Wolfgang Thierse sees in the words of climate activist Greta Thunberg an “anti-democratic affection” and thus he “warns against the climate movement”.

Die Welt writes how Thierse also “warns against rigorism in the climate debate” and statements made by climate activist Greta Thunberg such as “that the climate does not tolerate compromises”.

Thierse made the comments to the Berlin “Tagesspiegel” in a video interview.

In Thierse’s view, such statements are “anti-democratic” and urges climate activists to take former German Chancellor Willy Brandt as an example when it comes to convincing the public on policy.

Attenborough added: “Maybe the young people don’t see the complexity of the problems to be solved and how to deal with them in a reasonable democratic way. Bringing the whole population along democratically is a big problem.”

Also in a recent interview with German DLF here, political scientist Ulrike Ackermann said: “Rescuing the climate is almost like a religion.”  She warned: “It is of no use to paint the world catastrophe on the wall in an alarmism that can only be countered radically.”