Many local councils have jumped on the virtue signalling climate emergency bandwagon. But this is the first one I have come across that has actually committed to spending real money:

A ‘climate emergency’ has been declared by South Kesteven District Council.

Members of its cabinet have also voted to spend £50,000 on advice and a new climate change officer.

But opposition councillors told the cabinet meeting the move does not go far enough.

Cabinet Member for Commercial and Operations Coun Dr Peter Moseley said: “This is something that’s been bubbling along for some time. It dovetails in with some of the work the council is already doing with regard to the environment, for example electric vehicles.”

He argued it was not a knee-jerk reaction to action groups such as Extinction Rebellion, who have been campaigning locally. It was the right time to make a statement and put meaning behind it. 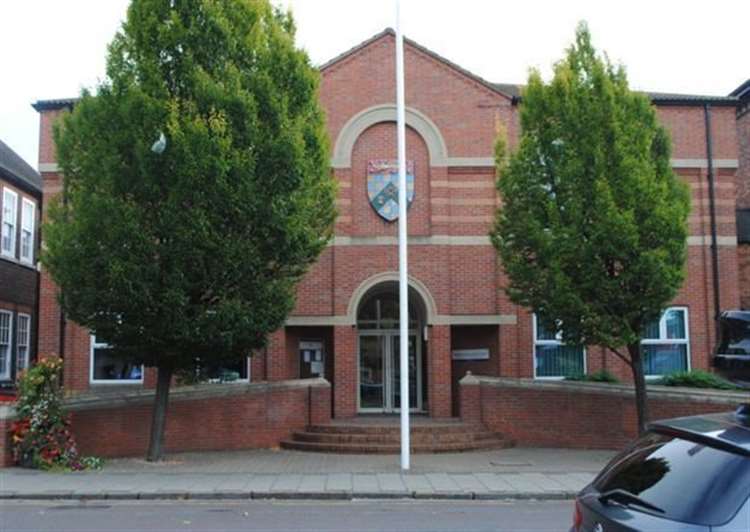 *Taking a role in reducing that of residents, businesses and other organisations

*Setting up a “Climate Change Action” task and finish group to carry out a full investigation into how SKDC might work towards the above and consider the latest evidence and advice, and consider any extra budget needs.

*Put aside £50,000 to “enable external advice and the recruitment of a Climate Change Officer straight away to drive forward the council’s ambition to be net-zero carbon”

But Coun Ashley Baxter (Ind-Market and West Deeping) said the plans were “not ambitious enough.” 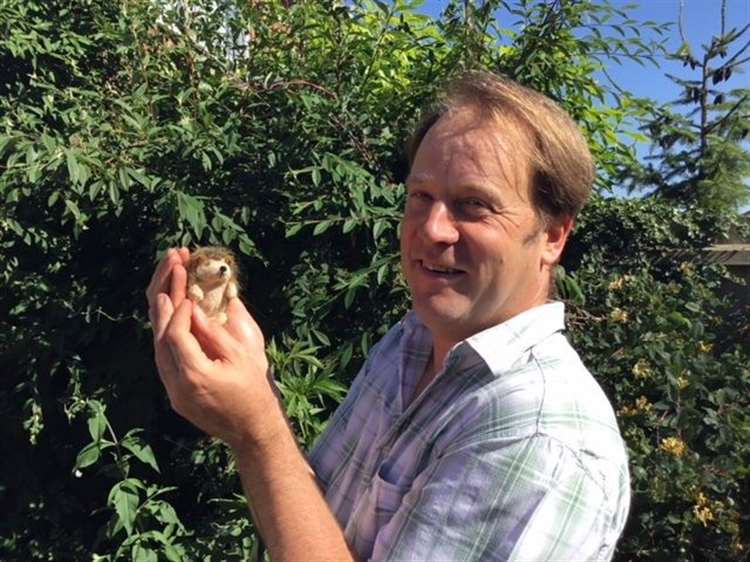 He wanted more money put aside and action sooner than planned, and told councillors: “Climate change is going to going to get more, and more, and more dramatic. It’s going to make Brexit look like a walk in the park.”

Lincoln City Council and North Kesteven District Council have both declared climate emergencies, while Lincolnshire County Council refused to do so.

Boston Borough Council has set up a working group to investigate the issue.

Climate activists have also campaigned on the issue in Stamford, including putting their case before Stamford Town Council, but its members have yet to make such a declaration.

SKDC also plans further environmental initiatives, including one which could see more trees in its towns.

South Kesteven is only a small district, containing 57000 households at the last count. If I lived there, I would be absolutely furious about this waste of money taxes, which surely are desperately needed elsewhere.

One thought on “South Kesteven District Council to spend £50,000 as it declares ‘a climate emergency’”