There is a big push by the ruling party in Colorado, to negate the vote of Colorado Republicans and allow New York and California voters to choose the president. In 2018, 60% of New York voters elected Andrew Cuomo – who says anyone who believes New York used have hurricanes is “delusional.”

“Anyone who questions extreme weather and climate change is just delusional at this point,” Mr. Cuomo told MSNBC in an interview. “We have seen in the state of New York what everyone has seen—we see these weather patterns that we never had before. We didn’t have hurricanes. We didn’t have super storms. We didn’t have tornadoes.”

For the governor of New York and 60% of their voters, reality and history is delusional. 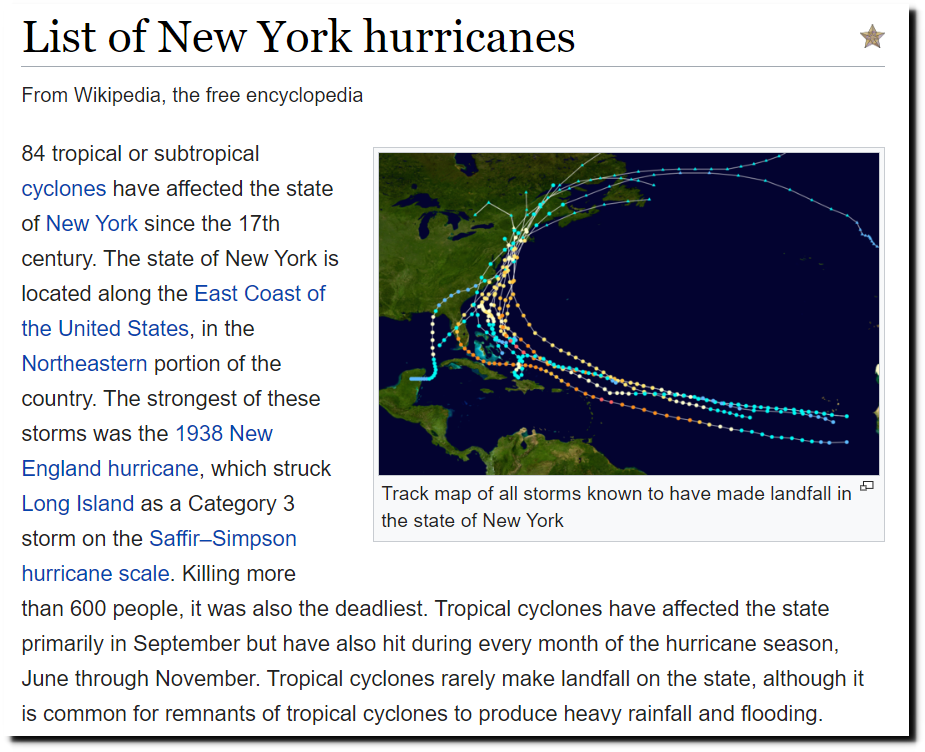 Colorado ruling party politicians have removed Colorado Republican voters from the election process, and shifted power to all powerful safe states like New York and California, while claiming they are doing the exact opposite. The Orwellian behavior I have come to expect from them. 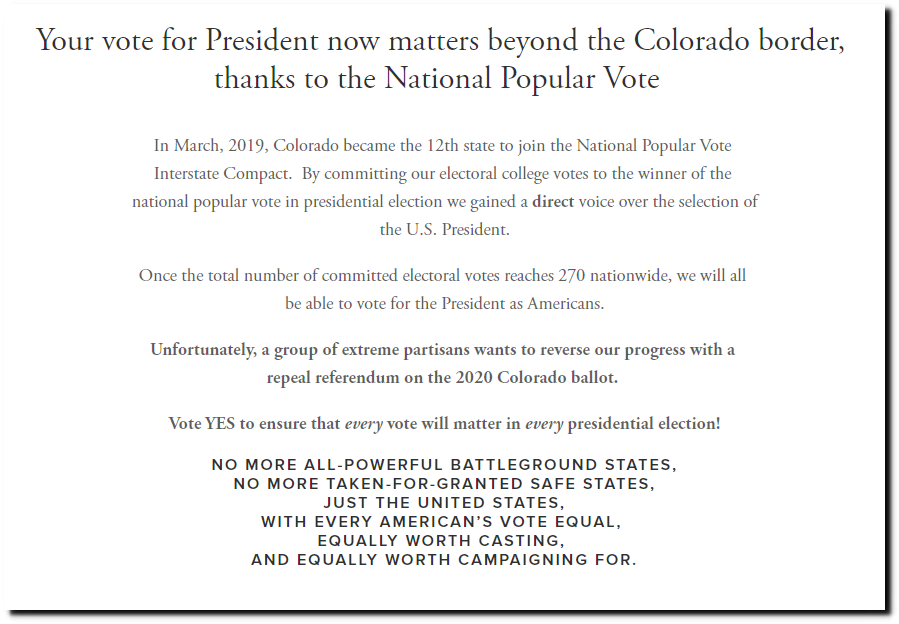 But no worries for Colorado voters. Every street corner has a marijuana shop where they can go purchase their blue pill, as their Constitutional Rights are given away by the people they elected. 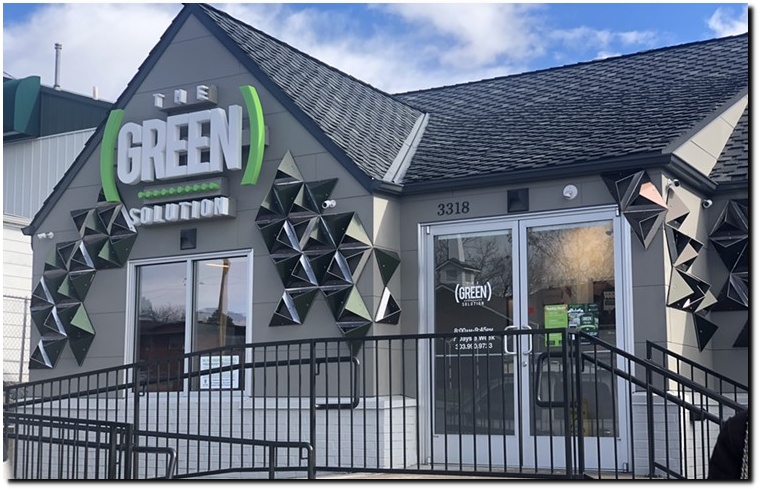