Eleven thousand scientists say there is a climate emergency, and that billions of people need to be removed from the planet.

“Earth is facing a climate emergency ……. there needs to be far fewer humans on the planet” The new declaration comes on the 50th anniversary of leading Stanford scientist Paul Ehrlich saying there is a global cooling emergency, and that huge numbers of humans need to be removed from the planet via poisoning the food and water supply.

These 11,000 scientists say that forty years ago, scientists were ready to solve global warming.

“Forty years ago, scientists from 50 nations converged on Geneva to discuss what was then called the “CO2-climate problem.””

This was right around the time when scientists were trying to stop global cooling. I started college in 1974, and don’t remember running short of food or water or a new ice age.

The press described this advocate of genocide as being “immensely likeable.” He was so concerned about “all of the inhabitants” of the planet, that he wanted to poison them. We were going to “disappear in a cloud of blue steam” by the year 1989.

Like now, one of their goals was to shut down the US energy supply.

Some predicted the new ice age would begin within a century.

Others said the new ice age would begin during the 2020’s.

The “immensely likeable” Paul Ehrlich survived running out of food and water in 1974, and by 1997 was calling other people “criminal” for not switching from his global cooling scam to the global warming scam. Scientists at the National Center for Atmospheric Research are less extreme.  They aren’t calling for genocide yet, but simply that you give up eating meat, give up your car, and give up your vacations. 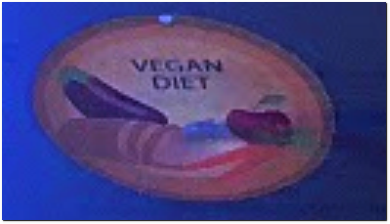 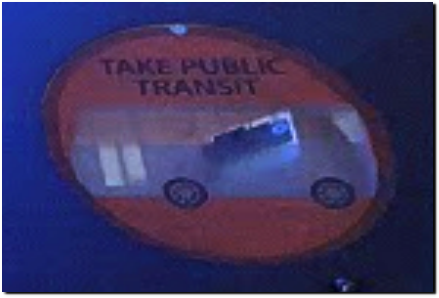 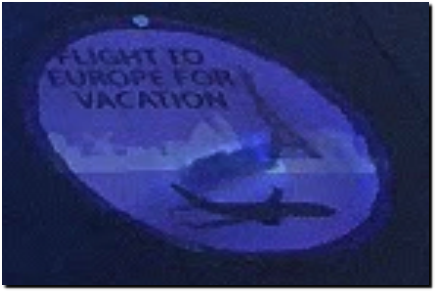 It is important to listen to the scientists.  They are advocating genocide on a scale never before seen on earth, and say that anyone other than themselves lack the qualifications to participate in the discussion about whether or not this genocide should proceed. They say that citizens of the “Land of the Free” need to be excluded from a discussion about their proposal for genocide. This combination of genocidal scientists, their big lie, and demands for censorship occurred several times during the last century, particularly in China, Russia and Germany.

These 11,000 scientists should lead by example and remove themselves from the planet.  That would go a tremendous way towards cleaning up the intellectual, political and journalistic environment of the earth.

One thought on “Listen To The Scientists”