Craigslist, Inc. has been in the business of facilitating child sex abuse, sex trafficking, and illegal prostitution since 2008 or even earlier. In 90% of the US, these crimes were craigslist’s only business from November 2008 to July 2013.

These crimes were craigslist’s main or close second business in the areas where it had other businesses. Craig Newmark and Jim Buckmaster have been majority owners, directors, and managers of craigslist since its incorporation in 2004. eBay held 28.4% of craigslist equity from 2004 to 2015. Craigslist facilitated child sex abuse, sex trafficking, and illegal prostitution by:

Craigslist has been shielded and protected by its political connections. 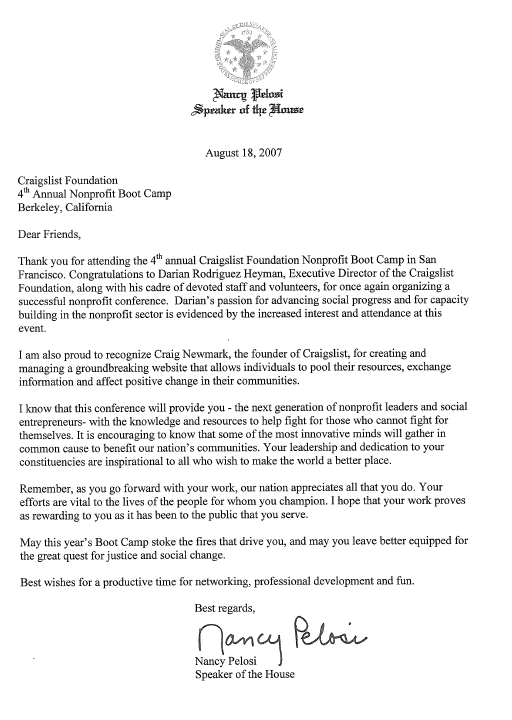 An obsolete version of the report is archived here.