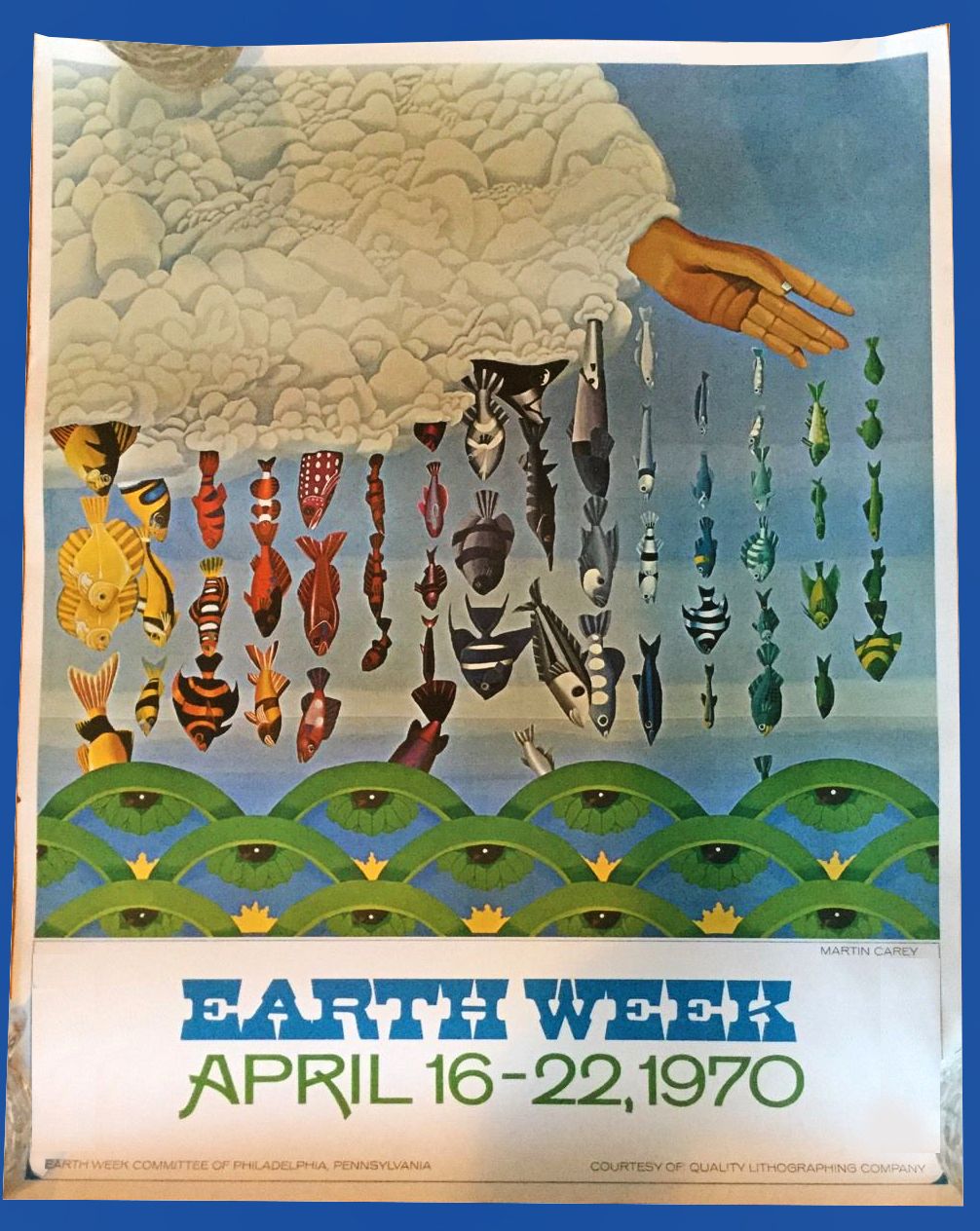 Ronald Stein writes at Eurasia Review Greta Preaches Many Of The First Earth Day’s Failed Predictions. Excerpts in italics with my bolds.

20 million Americans participated in the first Earth Day on April 22, 1970. That was more than three decades before the birth of high school dropout Greta Thunberg, the Swedish environmental activist on climate change, diagnosed with Asperger’s, high-functioning autism, and obsessive-compulsive disorder,

We now look back at quotes from Earth Day, Then and Now,” by Ronald Bailey, Reason.com. May 1, 2000 of the spectacularly wrong apocalyptic predictions from Earth Day 1970.

Considering the current doomsday predictions scaremonger activists are verbalizing about global warming that will result in the demise of civilization within the next decade, many of those unscientific 1970 predictions are being reincarnated on today’s social and news media outlets. 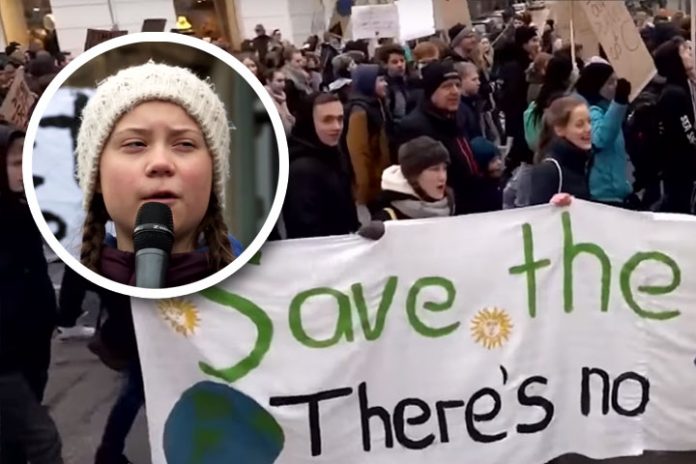 Many of the same are being regurgitated today, but the best prediction from the first earth day five decades ago, yes 50 years ago, was that the “the pending ice age as earth had been cooling since 1950 and that the temperature would be 11 degrees cooler by the year 2000”.

The first Earth Day was celebrated in 1970— okay, “celebrated” doesn’t capture the funereal tone of the event. The events (organized in part by then hippie and now convicted murderer Ira Einhorn) predicted death, destruction and disease unless we did exactly as progressives commanded. Behold the coming apocalypse as predicted on and around Earth Day, 1970:

History seems to repeat itself as there will be a disproportionately influential group of doomsters predicting that the future–and the present–never looked so bleak. I guess we’ll need to critique the 2020 doomsday predictions in the year 2050 and see if they were any better than those from the first Earth Day 50 years ago. 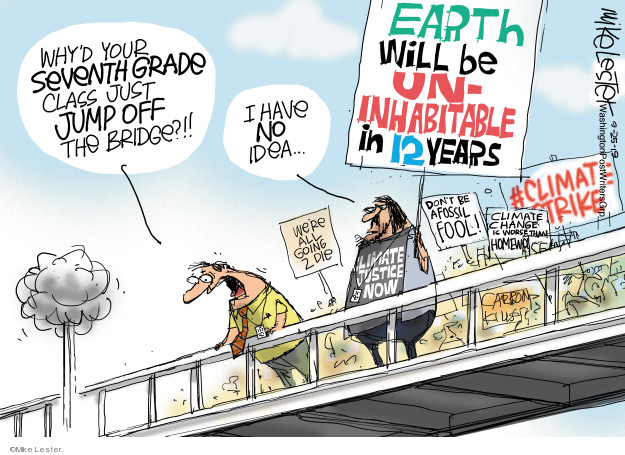