Rupert Darwall writes at The Hill BlackRock’s choice: Investment fiduciary or political activist? Excerpts in italics with my bolds.

Something more disruptive and longer lasting than COVID-19 is at work in BlackRock’s New York offices — and its implications may well extend beyond one financial firm and its shareholders.

Astonishingly, BlackRock now threatens to vote against directors who don’t incorporate its views on environmental and social issues, the “E” and the “S” in ESG social-investing criteria. (The “G” stands for “governance.”) BlackRock says it will take a “harsh view” of companies that fail to provide it with the hard data it demands, even though Fink himself tells corporate CEOs that such reporting requires “significant time, analysis and effort.” And it proposes to make good on its threat by aligning its proxy vote with single-issue activist campaigners when it judges a company is not effectively dealing with an issue it deems “material” or might not be dealing with ESG issues “appropriately.”

Unsurprisingly, BlackRock camouflages this shift with language about its fiduciary duty to its customers — American savers and investors. “BlackRock’s primary concern is the best long-term economic interest of shareholders,” its investment stewardship guidelines state. “We do not see it as our role to make social, ethical, or political judgments on behalf of clients.”

It’s hard keeping up the pretense, though — and sometimes the mask slips. The goal cannot be transparency for transparency’s sake, Fink says: “Disclosure should be a means to achieving a more sustainable and inclusive capitalism.” Companies must commit to serving all their stakeholders and embrace purpose, as distinct from profit. This goal is nothing if not controversial. It also is inherently political.

In their critique of the Business Roundtable’s recent adoption of such stakeholder capitalism, former Secretary of State George Shultz and his coauthors suggest that the demotion of profit and shareholder accountability should be seen as a response to a resurgence of a socialist impulse in American politics; it will result in decisions that sacrifice shareholder value and is a formula for endless legal wrangling and litigation. In a March 2020 working paper, “The Illusory Promise of Stakeholder Governance,” Harvard Law School’s Lucian Bebchuk and Roberto Tallarita conclude that the stakeholderism advocated by the Business Roundtable and BlackRock should be viewed “largely as a PR move.”  Yet, what may have started out as a sham, pain-free PR exercise to signal E&S virtue has morphed into something of a monster, with real-world consequences for BlackRock, the companies it invests in, its customers and for society in general.

This raises the question of the demarcation between the rightful domains of democratic politics and business.

BlackRock’s contention that its stewardship engagement is not about making political judgments on behalf of its clients falls apart when it comes to climate, reflecting its capitulation to shareholder activists. At a minimum, BlackRock is imposing its political judgment on companies about climate regulation that future presidents and future Congresses might or might not enact. Given the tortured political and judicial history of attempted climate legislation and regulation in the U.S., this is an unusually difficult call to make. 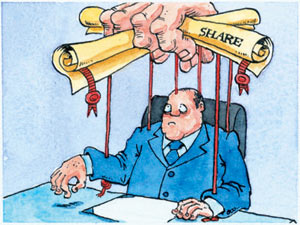 In fact, BlackRock goes much further. In January, BlackRock joined Climate Action 100+ (the clue’s in the name) to press companies to “take necessary action on climate change,” a formulation that dispenses with any pretense that BlackRock is doing anything but acting as a political activist with a $3 trillion equity portfolio.

Thus, BlackRock and its shareholder activists are using corporate governance statutes to usurp regulatory functions that properly belong to government. Whatever BlackRock’s motives in allowing itself to be strong-armed by shareholder activists – expediency, political benefit or poor judgment – the outcome is that BlackRock is subordinating its core responsibility as an investor fiduciary to political activism.

This incurs a double democratic deficit: The first is not formally soliciting its clients’ permission to use their money to advance BlackRock’s new political agenda; the second is bypassing the democratic process of electing officials to political positions to pass laws and appoint regulators. Whatever one’s views on climate change and ESG in general, the means used by shareholder activists and BlackRock’s capitulation to them amount to an abuse of corporate governance structures put in place to protect shareholders and not intended to be a channel for political campaigning by other means.

Addendum from the Financial Times 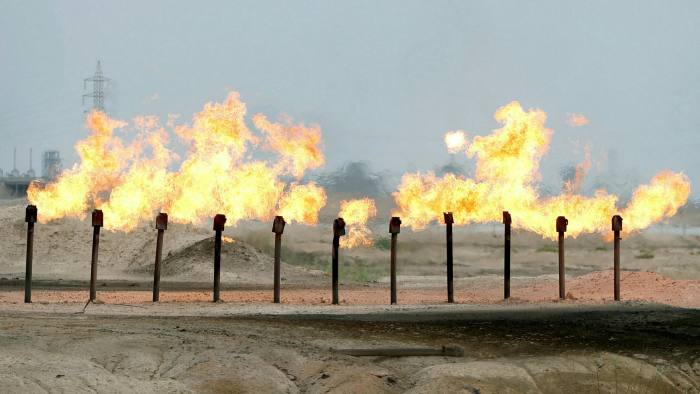 Excluding oil from the definition of fossil fuels is everything but straightforward,’ says MEP Paul Tang © Essam Al-Sudani/Reuters

Under draft proposals for the EU’s sustainable disclosure regime, the European authorities responsible for banking, insurance and securities markets define fossil fuels as only applying to “solid” energy sources such as coal and lignite.

This means asset managers and other financial groups would have to follow tougher disclosure requirements for holdings in coal producers than for oil and gas company exposure.

The huge rise in popularity of ESG investing over the past decade has prompted regulators to take measures to confront the risk of greenwashing.

The latest EU proposals represent a significant watering down of its ambitious sustainable disclosure rules, which aim to give end investors clear information on the environmental, social and governance risks of their funds.

But critics also argue they risk undermining the EU’s commitment to becoming a world leader in sustainable finance, a key priority for the bloc as it seeks to tie the coronavirus recovery to creating a greener economy. 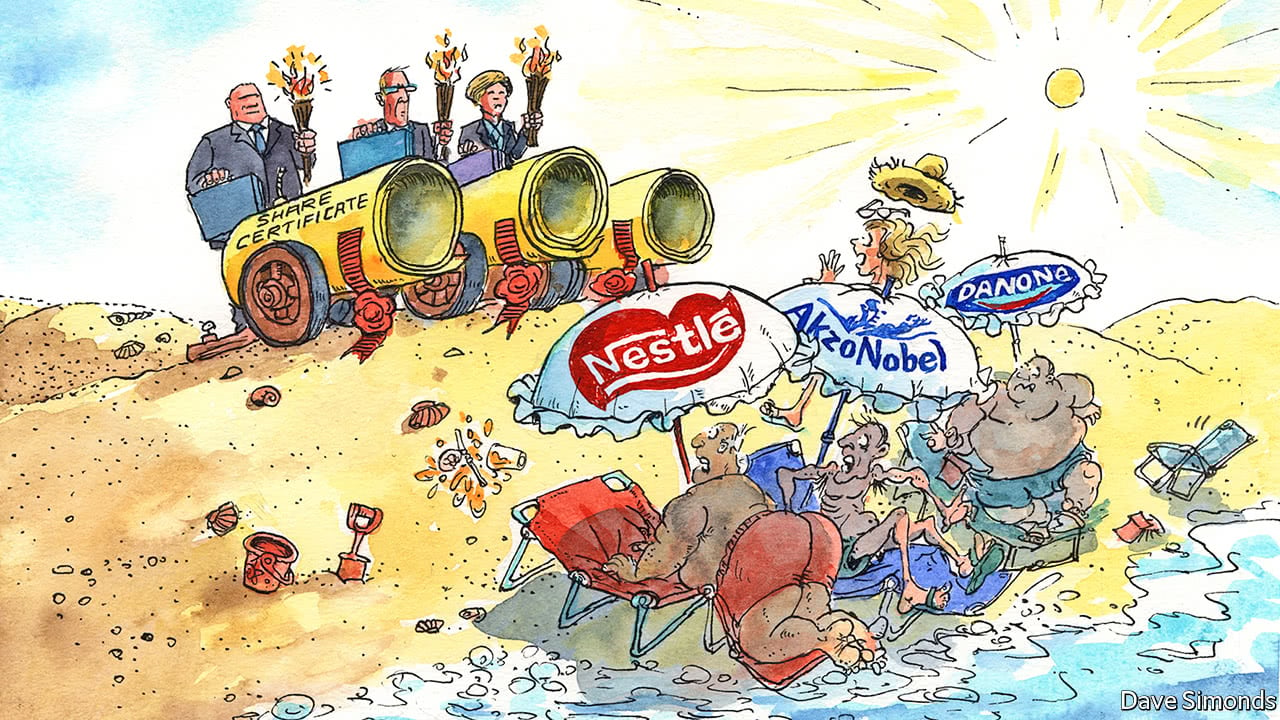 One thought on ““Woke” Capitalists High on ESG”