America haters around the world are cheering on the efforts by the press and social media to create racial hatred and violence in the US. The reality is that violent crime in America is down by almost two thirds over the past three decades. 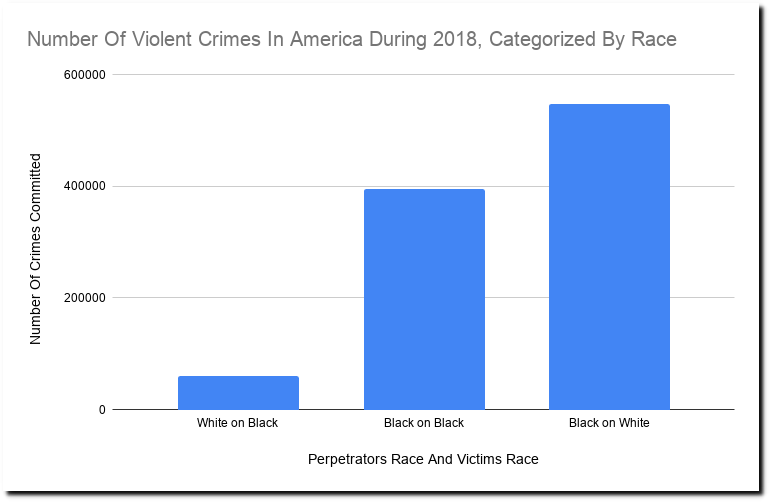 During May, there were 390 shootings in Chicago, 390 of which were fatal. Almost all were committed by minority gangs. 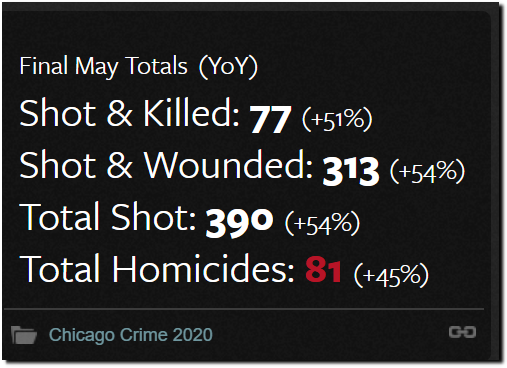 Last summer, police officers (including a black officer) choked a white man to death in Dallas. The press chooses to ignore this, because it wrecks their agenda to incite racial violence. The 2015 riots in Baltimore occurred after the death of an “unarmed black man” in police custody. It wasn’t until many days later that information about the police officers was released. Half of them were black, and none of them were convicted. 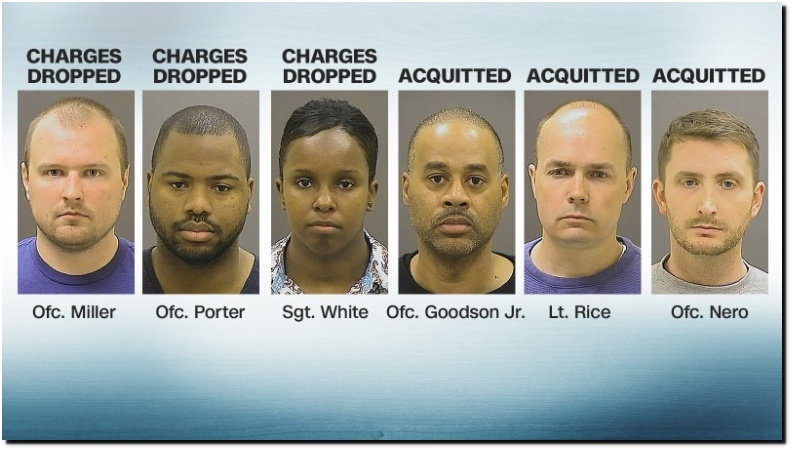 At the time, I was living a few miles away from Baltimore in an apartment building where I was the only white person. I had lived there for several years (2011-2012 and 2014-2015) and loved the place. Many of my neighbors had moved there from Baltimore to get away from the gangs, but after the riots the gangs moved in and I started getting harassed by gang members on a regular basis, because I was white. I finally had to move away from Columbia, Maryland after being shot at while riding my bicycle across the street from Black Lives Matter headquarters.

My best friend in Columbia was a schoolteacher from the Caribbean, who worked for several years in the Baltimore schools. She thought she could make a difference but eventually gave up because she was being constantly verbally assaulted with racist taunts. Gang members called her the N-word and told her to go back to Africa, even though she had never been to Africa. The schools had lots of money, but the students would take brand new laptops and throw them on the floor. Here she is singing Amazing Grace.

The reality is that Democratic Party run cities are catastrophe after decades of policies designed to keep black people dependent on Democratic politicians.