I’ve seen lots of “conspiracy theories” that Bill Gates wants to tattoo people with a vaccine so that they can be tracked. It took about ten seconds on Google to verify that the accusations are correct. 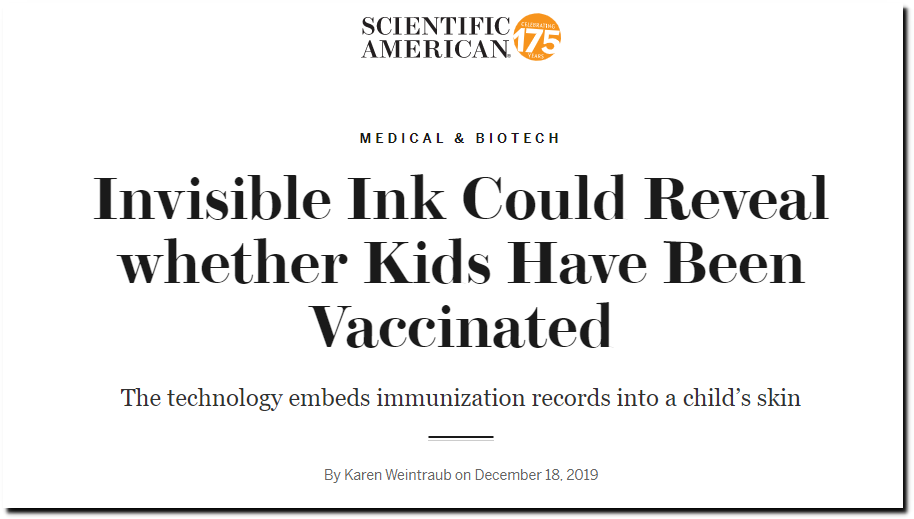 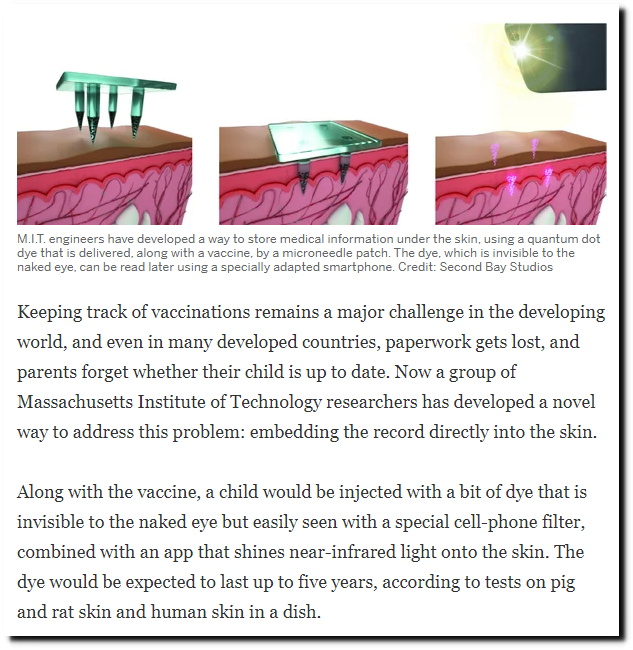 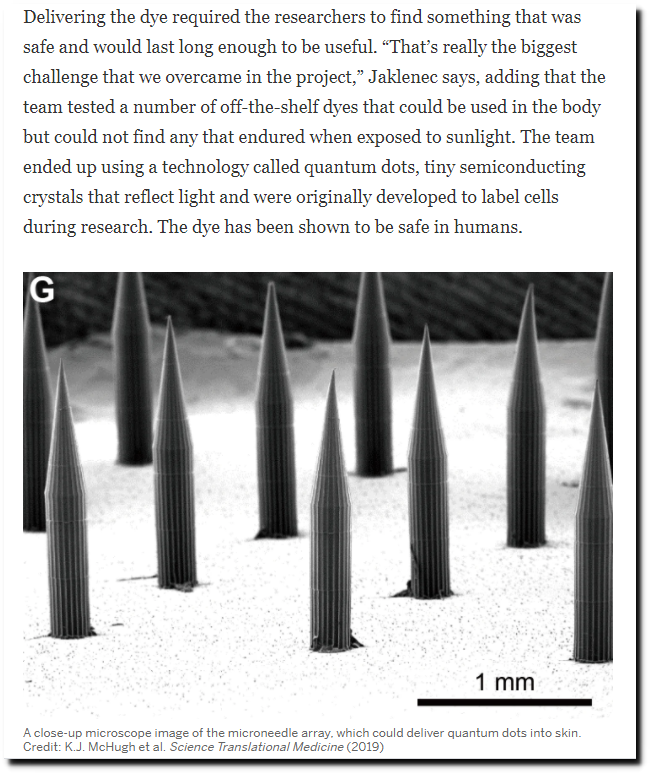 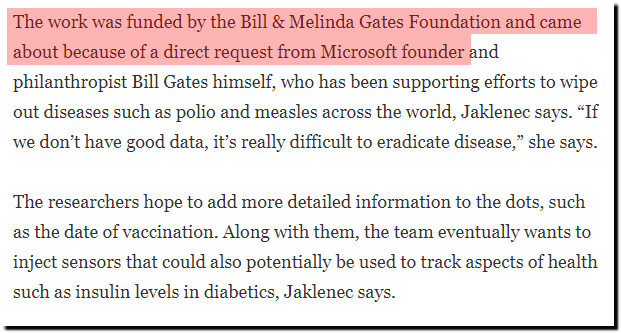 Invisible Ink Could Reveal whether Kids Have Been Vaccinated – Scientific American

Another rumor is that the name being used for this technology is Lucifer. That is also easy to verify.

Luciferase is a generic term for the class of oxidative enzymes that produce bioluminescence, and is usually distinguished from a photoprotein. The name was first used by Raphaël Dubois who invented the words luciferin and luciferase, for the substrate and enzyme, respectively. Both words are derived from the Latin word lucifer – meaning lightbearer. 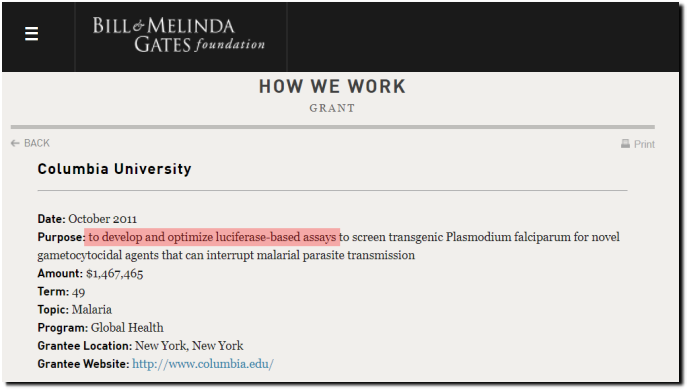 Lucifer is a well known name. This image was published by Dante in the year 1491. 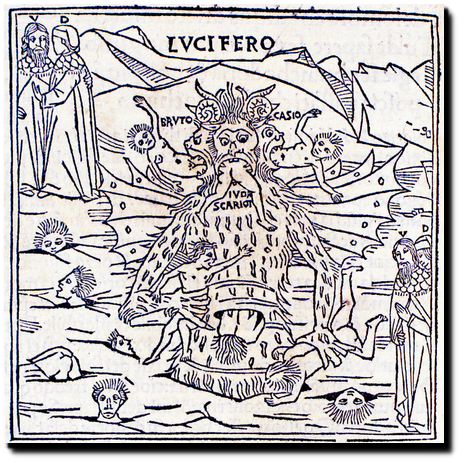 What could possibly go wrong with government tattooing people?