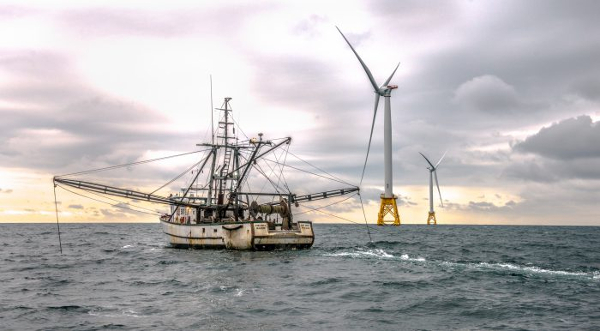 Never a fan of the wind industry, Donald Trump has just destroyed its prospects all along America’s Atlantic coast.

Trump’s ban on offshore drilling for oil and gas, has the altogether brilliant side-effect of preventing any more offshore wind turbines from cluttering up the coastlines of several states from Florida to North Carolina, with his sights set on Virginia, as well.

But, as to be expected, the effect on its wind industry has sent rent seekers into apoplexy.

President Donald Trump’s decision to rule out energy development along the coasts of Florida, Georgia and the Carolinas will bar not just offshore oil and gas drilling – but coastal wind farms too.

The broad reach of Trump’s recent orders, which was confirmed by the Interior Department agency that oversees offshore energy development, comes as renewable developers are spending hundreds of millions of dollars snapping up the rights to build wind farms along the U.S. East Coast.

At issue are recent Trump memos ruling out new oil and gas leasing along Florida, Georgia and South and North Carolina from July 1, 2022 until June 30, 2032, issued after some Republicans pressed for a drilling ban and as the president courts voters concerned about the environment. On Friday, Trump said he would expand the offshore energy moratorium to include Virginia, though he has not yet issued a directive encompassing the territory.

On the campaign trail, Trump highlighted his moves as a way to block offshore oil and gas drilling, even though the orders will affect future sale of renewable energy rights in U.S. coastal waters too.

Existing offshore energy leases are not set to be affected by the orders, including existing wind farm rights off the coasts of Virginia and North Carolina. But the offshore energy bans could imperil a new wave of offshore wind development, thwarting developers that were looking at potential opportunities off the South Carolina coast as a way to provide more renewable power to the southeast U.S.

The approach is being condemned by both oil drilling and wind energy advocates.

Erik Milito, president of the National Ocean Industries Association that represents offshore wind developers, said the bans threaten “tens of thousands of additional jobs and billions of dollars of investment are expected through a prospective wind lease offshore the Carolinas.”

“Companies are already spending millions of dollars investing in wind projects offshore Virginia and North Carolina,” Milito said by email. “Limiting the geographic scope of Atlantic wind development is not just a missed opportunity for the areas immediately onshore, it limits the ability of a new source of American energy production to grow and innovate.”

Trump’s leasing bans could be difficult for a future president to undo. A federal district court has rejected Trump’s attempt to overturn an Arctic oil leasing blockade that former President Barack Obama imposed using the same legal authority. The matter is now before a three-judge panel of the Ninth Circuit Court of Appeals, which heard arguments in the case in June. 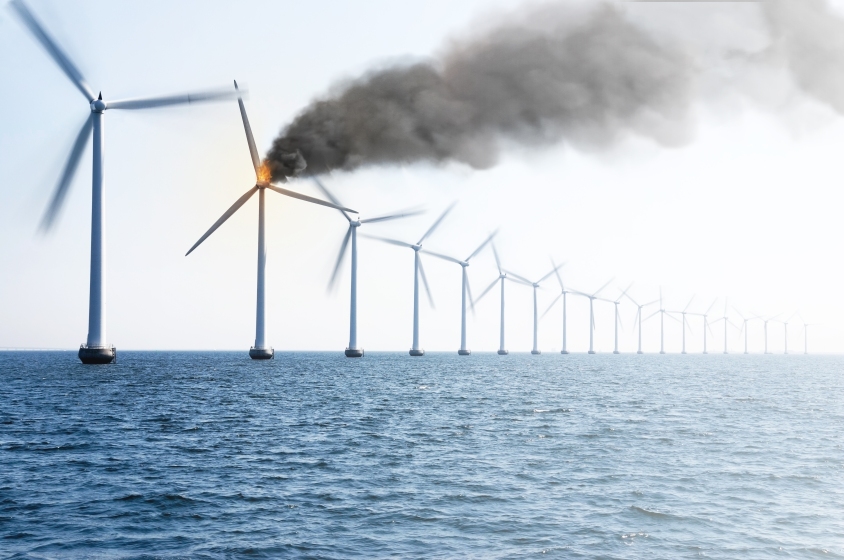