We keep hearing about a “green job bonanza”, but what about all of the jobs which will be at risk because of the green agenda?

One industrial sector stands slap bang in the path of the green juggernaut – the oil and gas sector.

We often think about the production side, North Sea oil rigs and so on. But the downstream oil sector is far more significant in the UK. The UK Petroleum Industry Association (UKPIA), commissioned a study from Oxford Economics last year on the economic contribution of the sector to the UK. It serves as a stark reminder of just how much we are putting at risk with our climate policies: 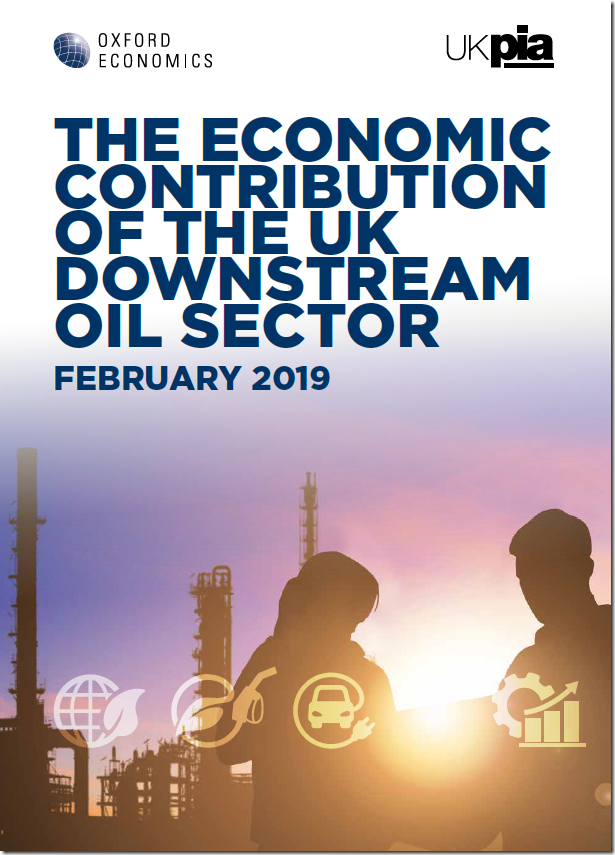 Some of the highlights: 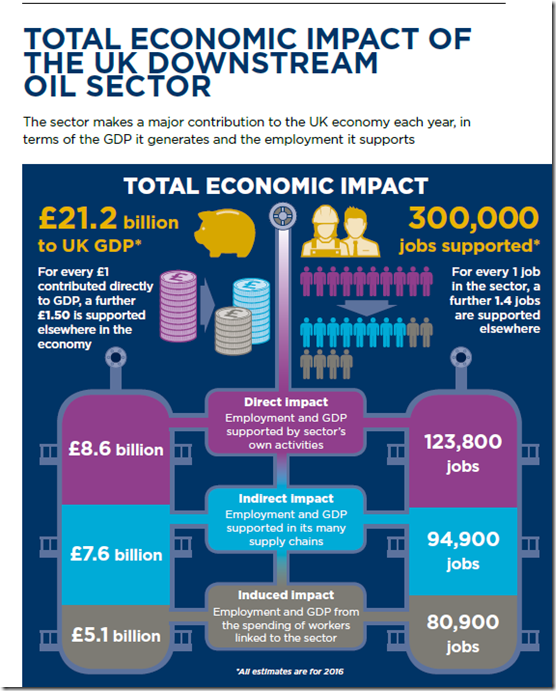 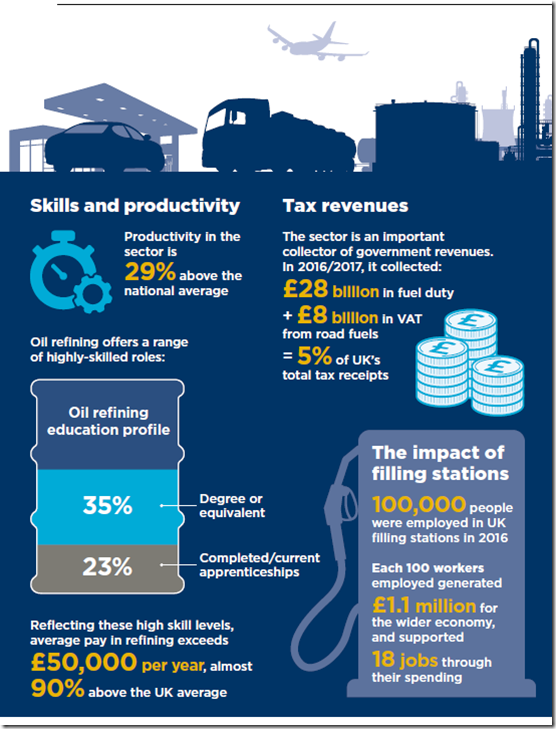 Refineries obviously do a lot more than produce fuel for vehicles, but it is hard to see how any of these other things can be viable without the fuel part of their business.

In particular, the feedstock they produce for petrochemicals, aviation and marine fuels is often the bit they are left over after supplying road transport. You cannot economically produce that feedstock on its own.

In turn, the loss of that feedstock could also spell the death knell for the UK chemical industry as well.

The potential loss of 300,000 jobs would be catastrophic for the economy, particularly since any replacement green jobs would inevitably be heavily subsidised.

Another important consideration is the value added by these jobs. As the Oxford study points out, the oil sector is highly skilled with much higher productivity than the national average. Pay rates are 90% above the UK average.

Yet we are expected to replace these with low paid green jobs.

I am not arguing for one minute that we keep existing industries and jobs alive just for the hell of it. But these industries are still highly profitable, economically viable, and provide goods that people want to buy.

Yet we seem to be prepared to condemn them to the grave yard for no good reason at all.

10 thoughts on “Green Jobs? What About The Industries We Are Destroying?”