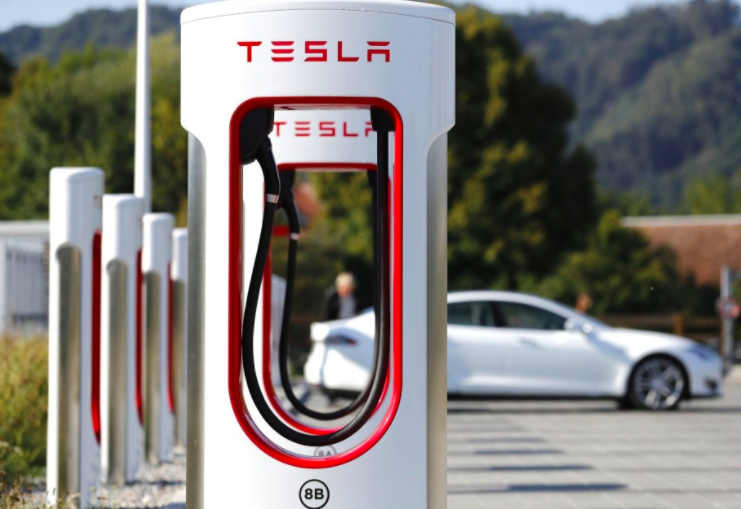 Teslas are now more expensive to recharge than it is to fuel an equivalent petrol-powered car – at least if you’re using the Tesla Supercharger network.

A recent price increase to use the fast-charging Tesla Superchargers and incorrect fuel figures on the Tesla website mean claims that recharging using a Supercharger is “less than the cost of petrol” are incorrect.

According to Tesla the cost of charging a Tesla Model 3 is $7 per 100km compared with $12 for a rival petrol car.

Those estimates include at least three incorrect figures: how much electricity a Tesla Model 3 uses, the cost of electricity at a Tesla Supercharger and the price of petrol.

The recent increase in the Supercharger cost to 52 cents per kilowatt-hour is well up on the 42c/kWh on the Tesla website.

That means recharging even the most efficient Tesla Model 3 Standard Range Plus – which consumes 18.8kWh/100km, according to figures supplied to the government – would cost $9.78 per 100km using a Supercharger.

Consuming a claimed average of 5.8 litres per 100km – well below the 7.0L/100km figure used by the Tesla website – the BMW is 18 per cent cheaper to fuel than a Tesla is to recharge.