There is zero doubt the entrenched establishment is out to get Trump banished.  Their animus is not a figment of anyone’s imagination, as evidenced by four long years of odious behavior by political, media and academic elites, including a fake Russia collusion investigation (against Trump instead of Clinton) and a fake impeachment (against Trump instead of Biden).  There were also numerous district judges blocking perfectly legal federal orders, just because it was the Trump administration. 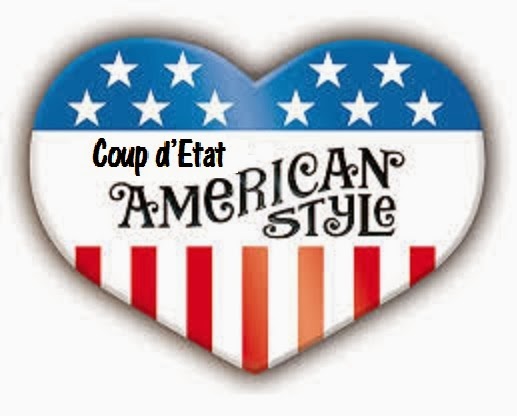 So a mountain of salt must be added to all of the caterwauling over challenges to the recent election results.  Presently TDS victims are claiming there is no evidence of voter fraud, as if journalists are the judge and jury who must be persuaded a crime has been committed. That denial is absurd, since there are always some illegal votes cast, the issue being how many and it the amount is material to the result.

It is no stretch to suspect Trump’s enemies of conspiring to deny him a second term by any means necessary.  What we await is to see if they have been well and truly caught in a pre-meditated, national organized criminal project to overturn the 2020 US presidential election.  If proven that will be the logical conclusion to the crescendo of attempts to remove him from office. See also The Trapdoor US Election 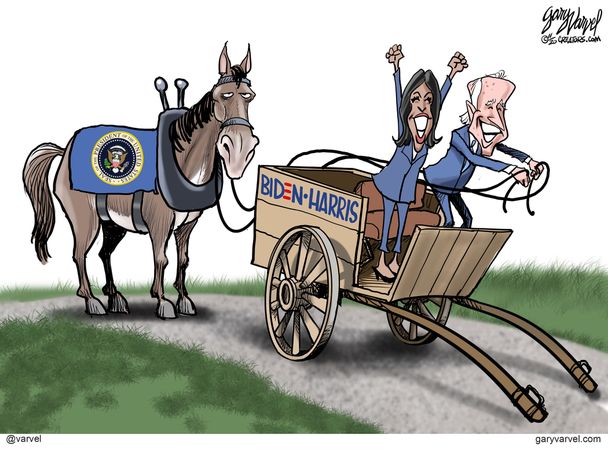