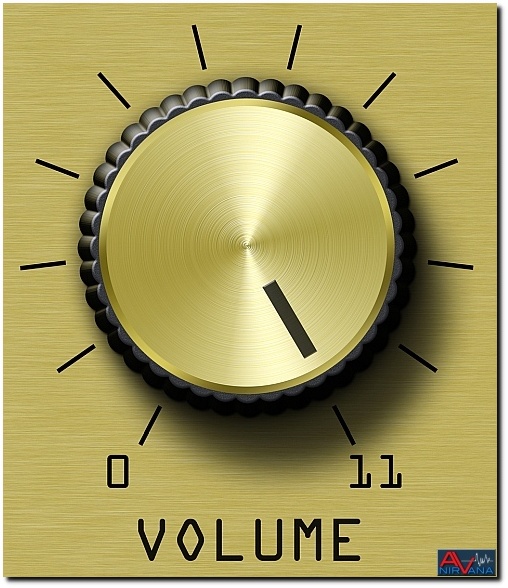 A primary job of the press is to create and amplify fear directed towards pushing a political agenda. They want everybody to be terrified by a virus which has a very low death/hospitalization rate for all groups other than the old and sick. 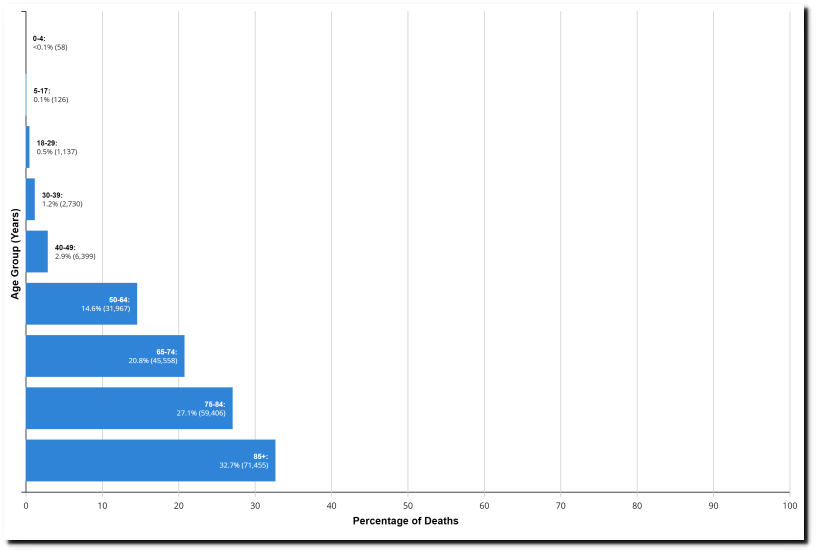 99% of Those Who Died From Virus Had Other Illness, Italy Says – Bloomberg

PCR tests are largely worthless, and are the basis of most of the panic. Your Coronavirus Test Is Positive. Maybe It Shouldn’t Be. – The New York Times

Landmark legal ruling finds that Covid tests are not fit for purpose. So what do the MSM do? They ignore it — RT Op-ed This Chinese propaganda is being pushed by Twitter today.  The idea being that the only way to beat the virus is to lock people in their homes like people believe they did in Wuhan. Same story with climate. They want people to believe “climate change is killing people, but death rates from natural disasters are down 90% over the past century. 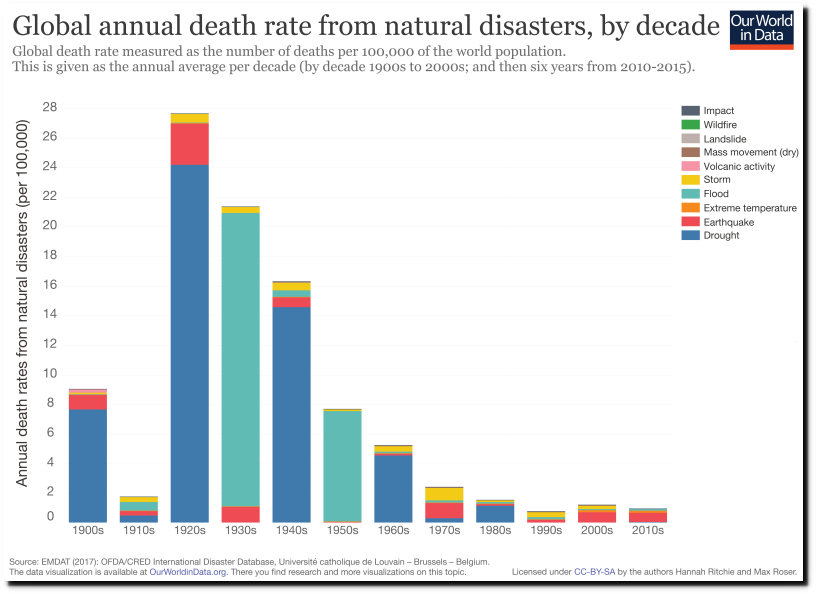 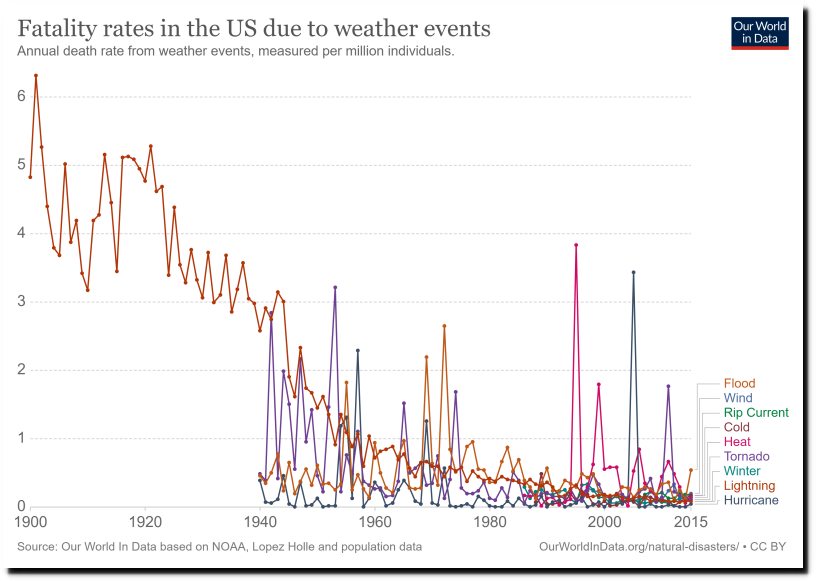 Natural Disasters – Our World in Data

Democrats are desperate to confiscate guns, and want people to believe there is a gun crime epidemic. Violent crime rates have been declining in the US for 30 years, and have dropped significantly since the “assault weapons” ban was revoked in 2004. 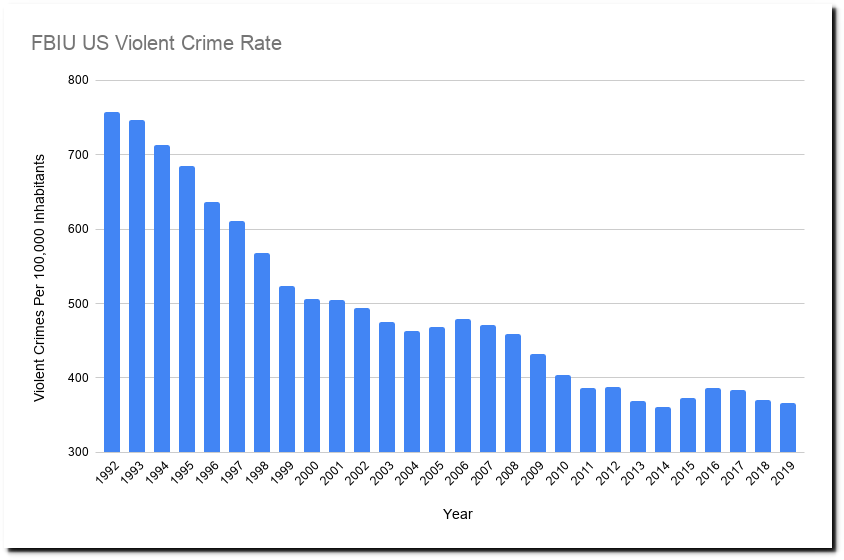 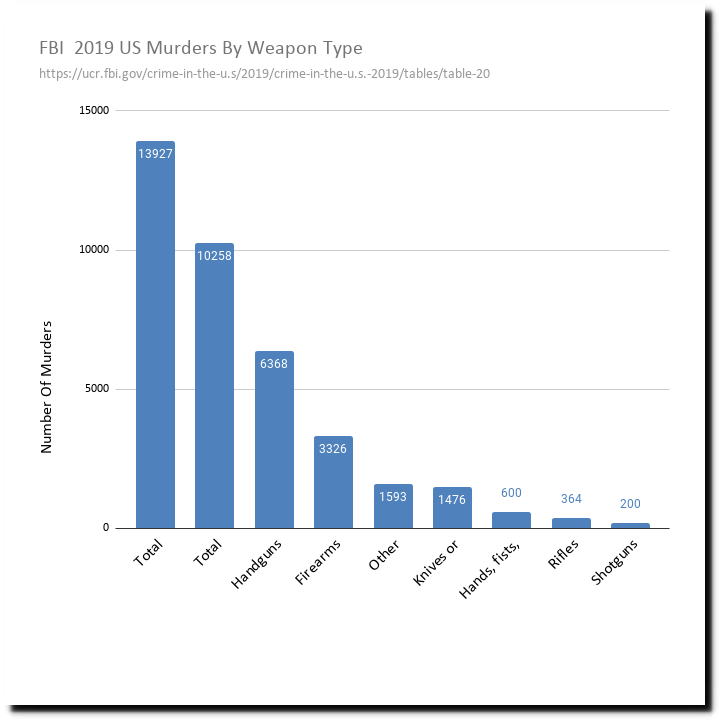 One thought on “Amplifying Fear”