MADRID (Reuters) – Heavy snow and icy winds blasted Spain as temperatures plumetted to -34.1C, the lowest ever recorded on the Iberian peninsula, the State Meterololgical Agency said on Wednesday. 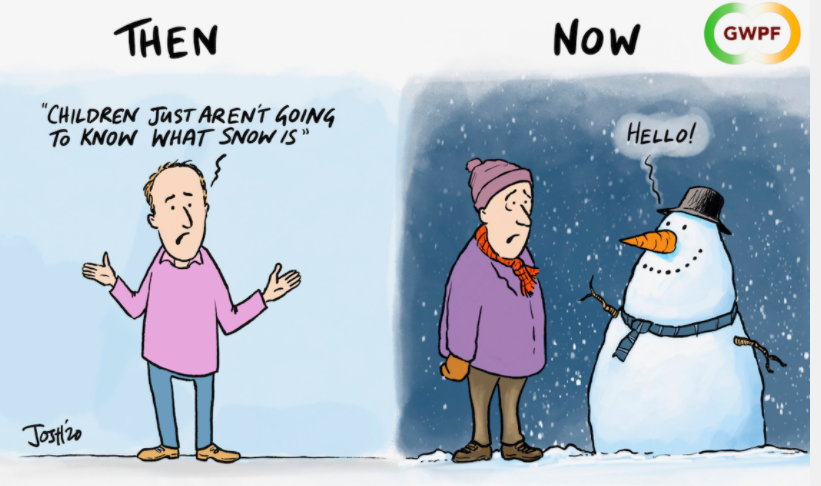 The chilling temperature was recorded at Clot del Tuc de la Llanca in Aragon in the Spanish Pyrenees at 5.19 a.m., the agency said.

This was two degrees lower than in 1956, when temperatures of -32C were recorded in Estany-Gento, in Lleida, in northeastern Spain.