New research says hundreds of islands in the Pacific are growing in land size, even as climate change-related sea level rises threaten the region. 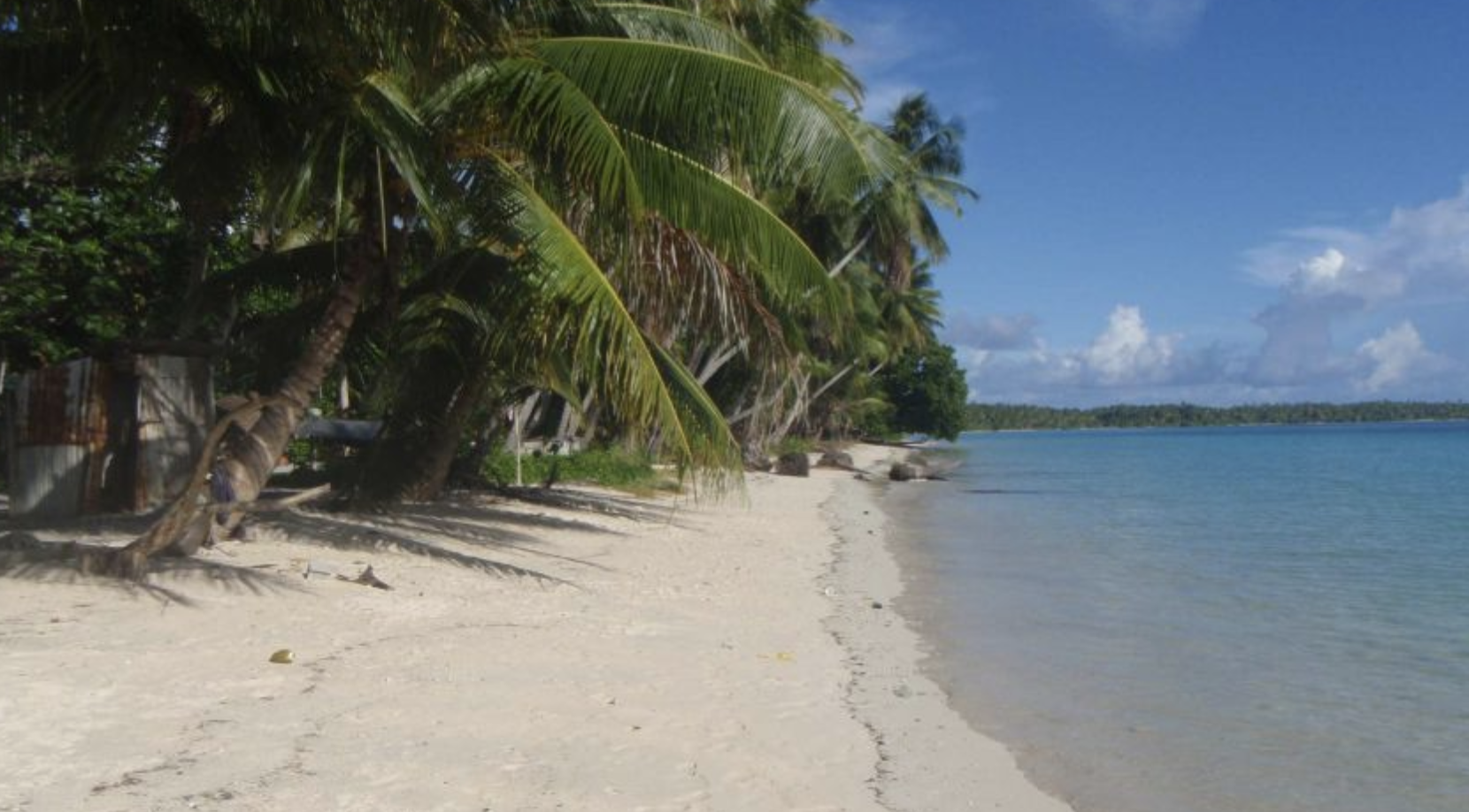 Jeh, an island in the Marshall Islands, was one of the landmasses researchers say are growing.

Scientists at the University of Auckland found atolls in the Pacific nations of Marshall Islands and Kiribati, as well as the Maldives archipelago in the Indian Ocean, have grown up to 8 per cent in size over the past six decades despite sea level rise.

They say their research could help climate-vulnerable nations adapt to global warming in the future.

The scientists used satellite images of islands as well as on-the-ground analysis to track the changes.

"All the islands that we’re looking at, and the atoll systems, comprise predominantly of the broken up corals, shells and skeletons of organisms on the coral reef, which waves then sweep up and deposit on the island," he said.

Dr Kench said in areas where coral reefs were healthy, enough sediment was being produced to cause islands to grow. 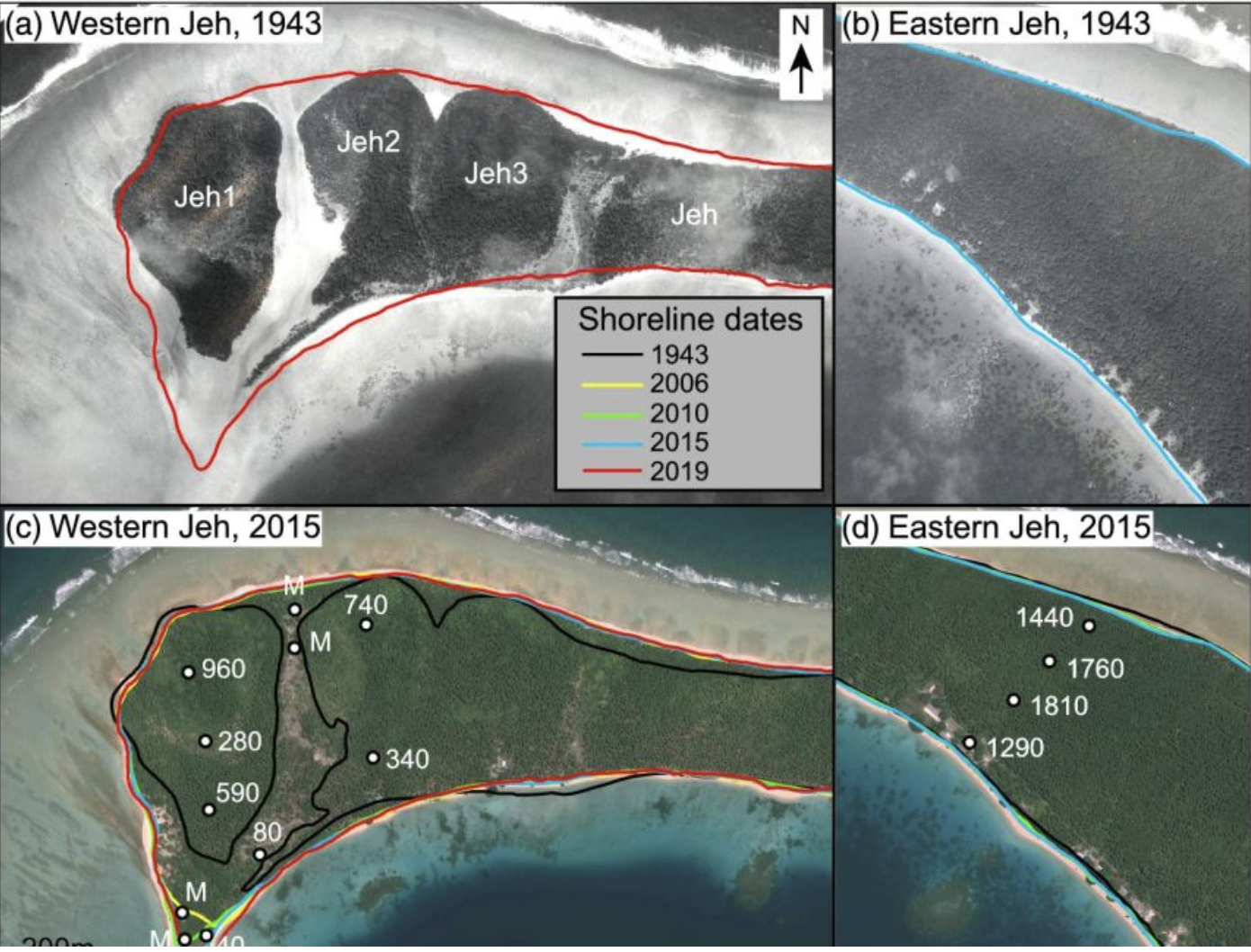 Historical aerial images show how much Jeh’s shoreline has changed over the decades.

"The majority of islands in each of those nations has either got larger or stayed very similar in size," he said.

"So, you know, one of the remarkable takeaways of the work is that these islands are actually quite dynamic in a physical sense."

Coastal erosion from rising sea level is considered a major threat to many Pacific communities, with some already watching shorelines recede.

Dr Kench said about 10 per cent of islands captured in the study had gotten smaller in size.

He said a better understanding of which islands are growing and which are eroding could help Pacific nations adapt to climate change.

"That gives the island nations some power to think about adaptation strategies, about where do you focus further development, and you would perhaps choose those islands which we can demonstrate are actually growing in size," he said.

"So we think it’s affording some different sort of strategies and opportunities for islands to think about as they’re contemplating an uncertain future."

Dr Kench said there was more work to be done in understanding other factors influencing the growth or reduction of Pacific islands.