Could cherry blossoms one day be blooming in winter? – The Washington Post

February afternoon temperatures have been declining for a century in the US, and this month so far has been the coldest of the past century. The percent of days above freezing has also been the lowest on record so far. And the percent of nights below 0F has bene second highest on record. This is how Washington DC looked two days ago. I’m guessing those aren’t cherry blossoms making the ground white. 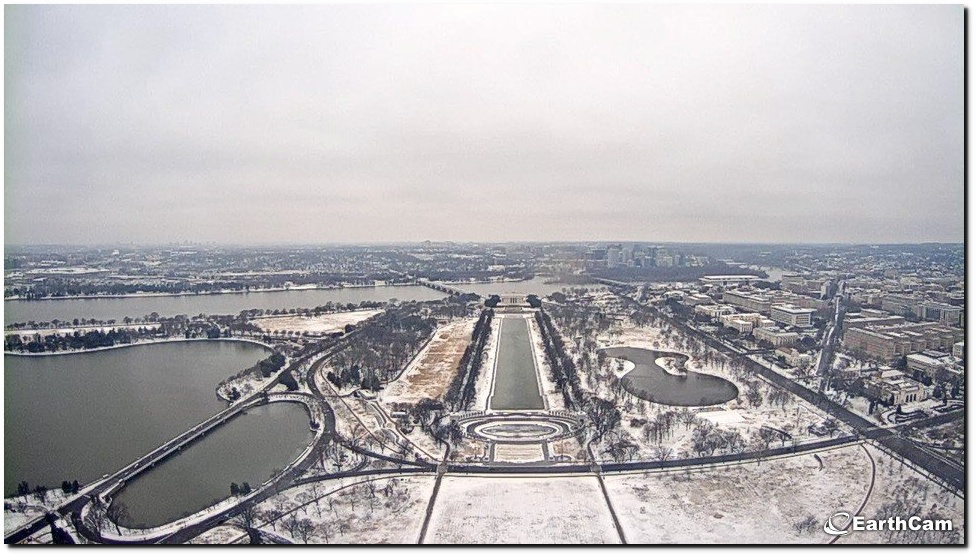