“The most effective way to destroy people is to deny and obliterate their own understanding of their history.” 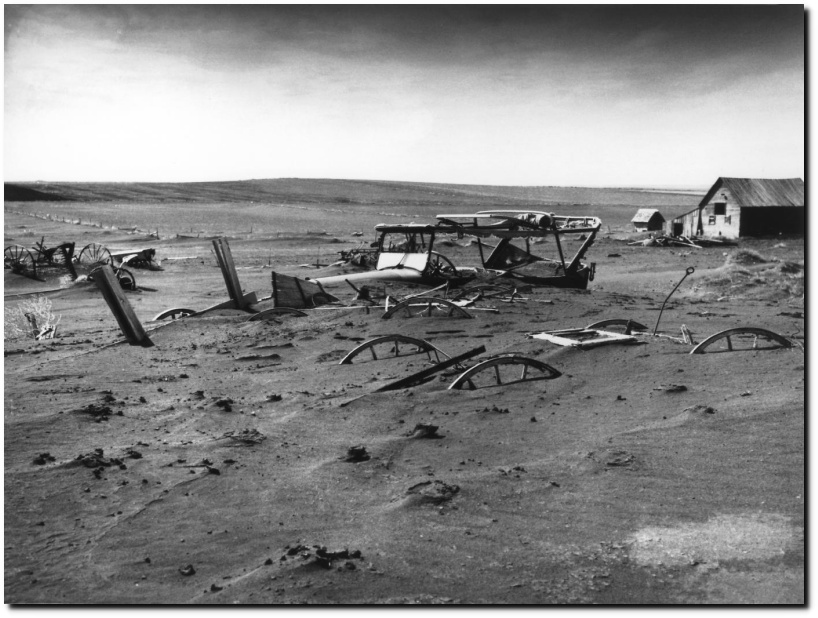 “Empirical evidence does not lend much support to the notion that climate is headed precipitately toward more extreme heat and drought. The drought of 1999 covered a smaller area than the 1988 drought, when the Mississippi almost dried up. And 1988 was a temporary inconvenience as compared with repeated droughts during the 1930s “Dust Bowl” that caused an exodus from the prairies, as chronicled in Steinbeck’s Grapes of Wrath.

The U.S. has warmed during the past century, but the warming hardly exceeds year-to-year variability. Indeed, in the U.S. the warmest decade was the 1930s and the warmest year was 1934″

But NASA has erased Steinbeck and the Dustbowl, and the 1930s were no longer hot. This is a remarkable achievement, particularly given that the National Climate Assessment shows that the 1930s was the hottest decade. 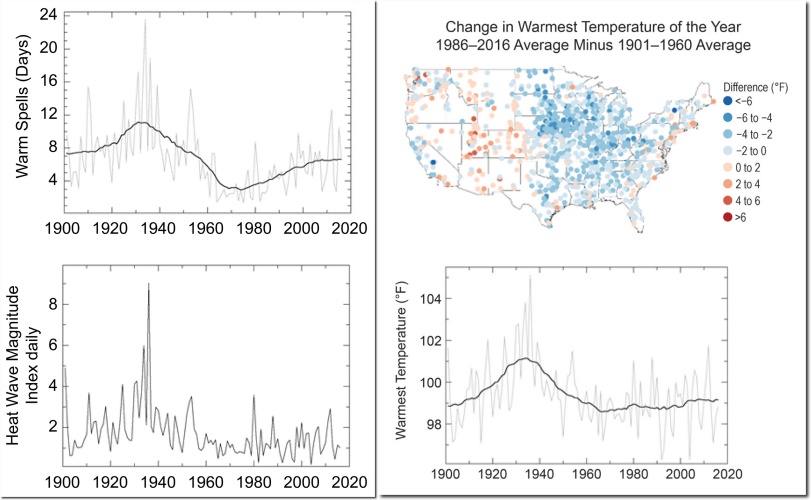