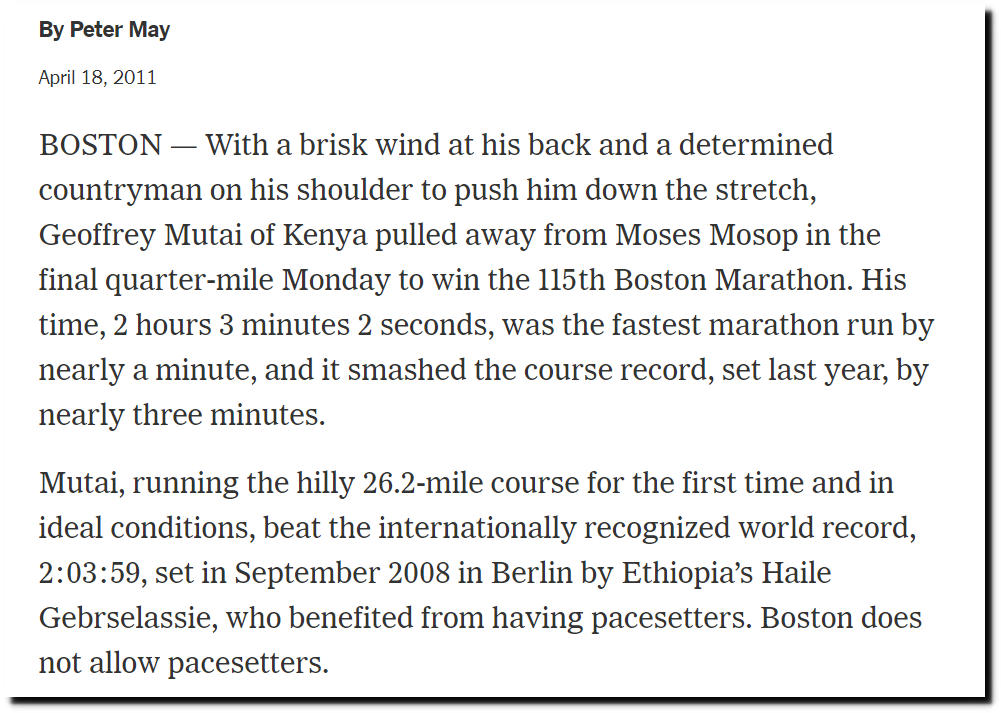 But never mind the facts – two years later experts predicted global warming was going to slow down the Boston Marathon.

“Since 1924, winning times for the Boston Marathon have grown steadily faster as training methods have improved and an increasing number of international runners have participated. Winning times may nonetheless slow in the future as the climate of Boston continues to warm—running times are already affected by weather on the day of the race.”

The Boston Marathon had a different problem that year however – one of Barack Obama’s “young dreamers” blew up an IED near the finish line. 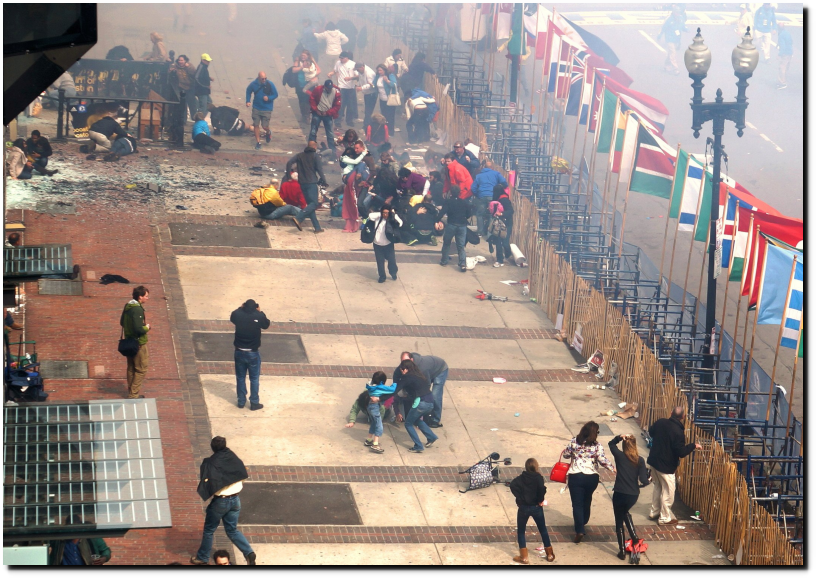 The New York Times and Rolling Stone magazine then made a rock star out of him, in the same issue which Rolling Stone reported “from the front lines of climate change” This year they have a different problem however – it is snowing in Boston, and Massachusetts is into week 56 of the two week lockdown to flatten the curve – so no marathon.

You can never be too careful. I saw these women from Fort Collins hiking in Wyoming this morning. One had a mask on, walking their dog on a leash in the snow half a mile away from anyone else (i.e. me.) I was the only person within five miles of them. Properly chained and muzzled Coloradans. 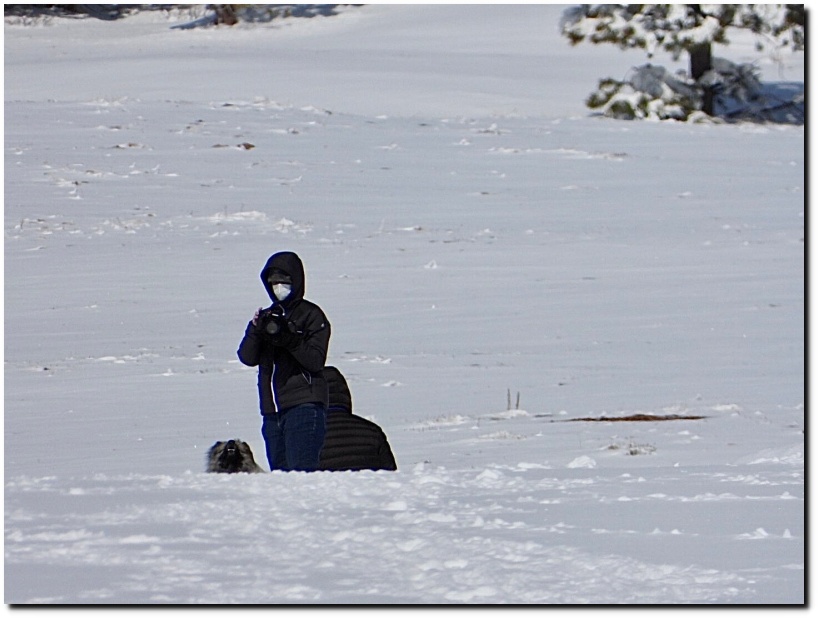