Both models are the bottom of the range SE: 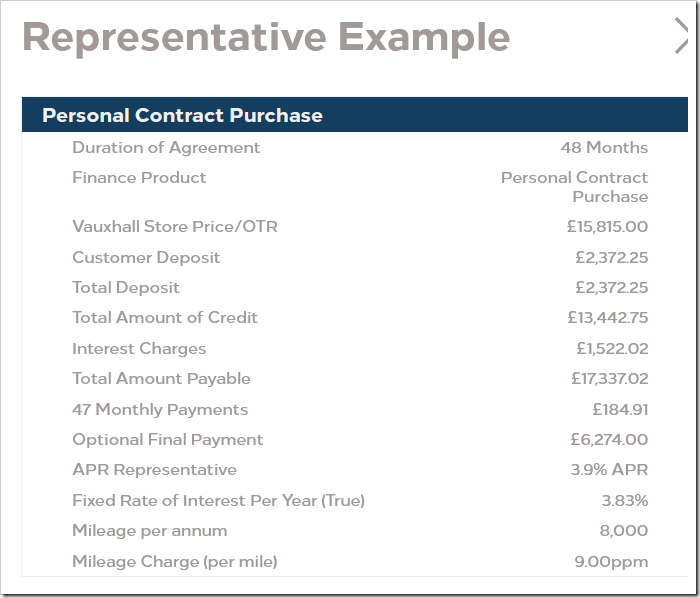 To summarise the difference:

Excluding govt subsidy, the electric model is around £11K dearer, whether financed or not.

What is noticeable though is that the optional final payment is £5054 higher for the electric version. Vauxhall appear to be gambling that second hand prices in four years time for electric will be much higher now than they appear to be now.

Assuming they are right, all it means is that some of the extra £11k cost ends up being paid by second hand buyers, rather than all being incurred by the new car buyer.

What does not change is the fact that the electric Corsa is £11K dearer.