Suddenly there is pandemonium about the Lab Leak idea as the West wakes up a year too late. If only they’d been reading unfunded bloggers? It’s old news to readers here, but watch the pea. Why is it suddenly OK to mention now, after being banned on Facebook for months? Because timing is everything in politics.

Imagine how different it would have been in February last year if Western leaders knew then that it was possible the Wuhan flu had leaked from a lab? And talk of it being a bioweapon was all over twitter even in January last year. How fast would those borders have slammed shut, saving literally a million lives or three and so many businesses? Neighbours around China were already snapping doors closed in the first days of February. Remember all the nations that wouldn’t accept, the poor infected Diamond Princess?  Even if the West wasn’t sure, the possibility that it was a laboratory leak would have changed everything about the early response. Italy would hardly have run a “hug a Chinese (bioweapon)” campaign.

Sixteen months of silence served Biden’s backers well.  If Donald Trump could have closed those borders, as he tried too in early February, and protected US citizens from an artificial pandemic, he would have been unstoppable force in 2020, even in a rigged arena. Look at the popularity of leaders who kept the virus out like Mark McGowan?

The secrecy also helped China. Think of the trauma in China by late February, with 80% of the economy shut down and funeral pyres that showed up on satellites. If those borders had closed in early February, the rest of the world would have had a near normal 2020.

Anthony Fauci is being offered as a sacrificial lamb

It’s surely no accident that those FOIA emails were released now, when we all know they could have been delayed. Sundance at The Last Refuge argues that the current bonfire may be a diversion from an even more important topic that the Deep Bureaucrats don’t want people to discuss.

They don’t want people to say “Trump was right”. Nor do they want people to discuss how the Democrats took advantage of it, and were singularly partisan, and coldly manipulative in exploiting it.

And then there is the bioweapons word –if China was *very likely* researching bioweapons it’s a Weapons of Mass Destruction incident. Not only is it likely Chinese scientists were hunting for dangerous pathogens, they were building on beginnings made with US knowhow and money, and not being remotely helpful good citizens in return.

And if we blame Fauci for everything, others may escape attention — academia, science journals, experts,  public broadcasters, media and The World Health Organisation — they all worked to help the potential bioweapon spread. 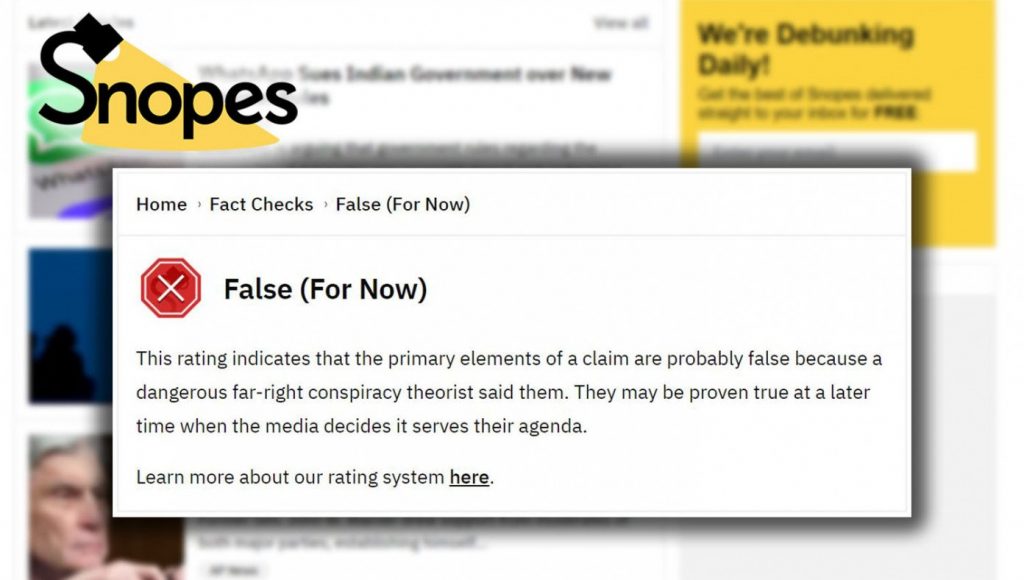 History will record that this round of lab leak news was started by Nicolas Wade in his excellent feature article a month ago. Even though there was much discussion in corners of the web last year, Wade showed how utterly corrupted science journals were in a way that any ordinary political junky could understand. One of the world top medical journals leapt suspiciously too fast to declare there was an overwhelming consensus that the virus was natural. Not only was the Lancet paper based on almost nothing at all, but it was written by a man in the US who ran a group that was funding the work in the Wuhan Institute itself.

The origin of COVID: Did people or nature open Pandora’s box at Wuhan?

“We stand together to strongly condemn conspiracy theories suggesting that COVID-19 does not have a natural origin,” a group of virologists and others wrote in the Lancet on February 19, 2020, when it was really far too soon for anyone to be sure what had happened. Scientists “overwhelmingly conclude that this coronavirus originated in wildlife,” they said, with a stirring rallying call for readers to stand with Chinese colleagues on the frontline of fighting the disease.

…It later turned out that the Lancet letter had been organized and drafted by Peter Daszak, president of the EcoHealth Alliance of New York. Daszak’s organization funded coronavirus research at the Wuhan Institute of Virology. If the SARS2 virus had indeed escaped from research he funded, Daszak would be potentially culpable. This acute conflict of interest was not declared to the Lancet’s readers. To the contrary, the letter concluded, “We declare no competing interests.”

That story has evolved now into late night cable TV, where Tucker Carlson points out that the Lancet paper was used to justify silencing anyone who mentioned the lab leak.

Sundance writes about the convenient timing:

Nothing happens in a vacuum and as we have noted within these pages for years if you follow the sequence and timeline you get a better picture of what is really going on.  Consider this sequence:

The world still is not talking about Bioweapons of Mass Destruction.