The good news is that there is a way out of the new mutant load. The bad news is the Swamp is in the way.

India’s caseload has continued to shrink since we last looked at it. Which is great news, but instead of endorsing the approach that worked, the health ministry is now writing to doctors telling them not to use Ivermectin and Hydroxychloroquine.

Indeed the new recommendations even go so far as to say that zinc and multivitamins are out too.  Even zinc?

Ponder that ivermectin is so powerful it even destroys multivitamins.

Is the day coming when we see antivirals suddenly accepted like the Wuhan Lab theory was?

Here are the graphs of infections in some states of India: 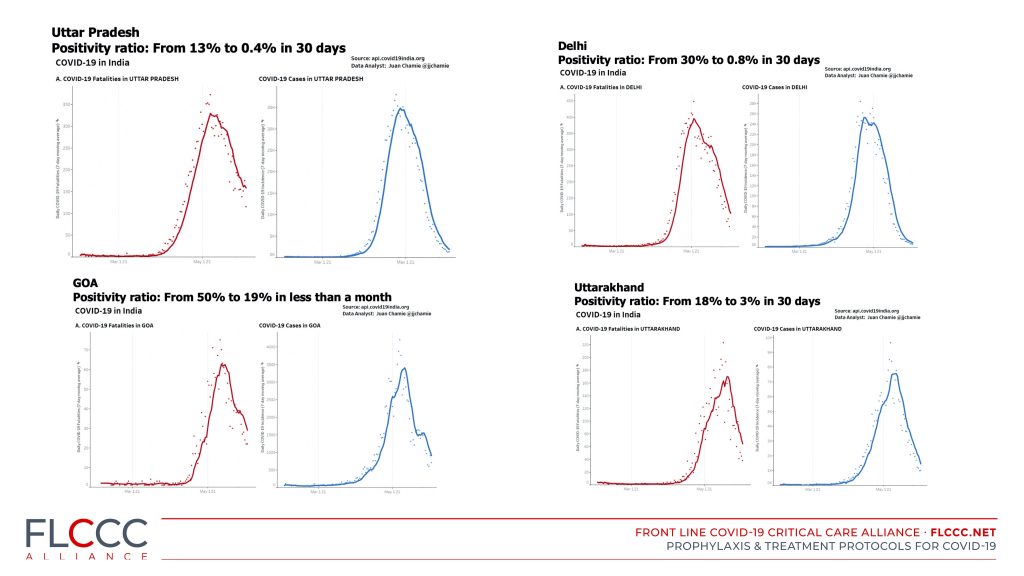 So who leaned on the Indian officials?

New Delhi: The Directorate General of Health Services (DGHS) under the Union Health Ministry has revised the COVID-19 management guidelines and decided against the usage of certain strong medicines for mild or asymptomatic cases of coronavirus. According to the new guidelines issued on May 27, the health ministry has written to the doctors’ community to drop drugs like hydroxychloroquine, ivermectin, doxycycline, zinc, multivitamins etc from prescription.

AS the Frontline Doctors say, psst! Want to save $650 million dollars? Merck don’t. 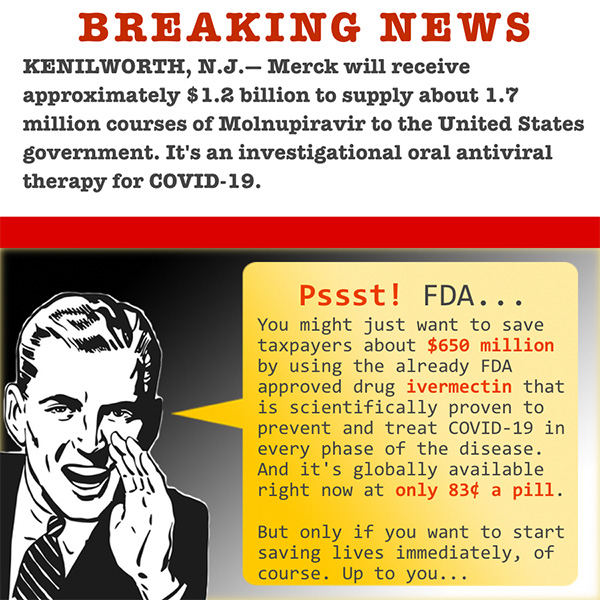 About a week ago a group in India decided to take the Indian WHO scientist to court to stop her suppressing the use of Ivermectin.

According to the notice, Dr. Swaminathan has ignored the extensive studies carried out by the Front Line COVID-19 Critical Care Alliance (FLCCC) and the British Ivermectin Recommendation Development (BIRD) showing the effectiveness of Ivermectin in the prevention and treatment of COVID-19. They add that Dr. Swaminathan has “deliberately suppressed the data regarding the effectiveness of the drug Ivermectin, with an intent to dissuade the people of India” from using the drug.

Since we’re talking about Ivermectin, here’s Slovakia too: After ivermectin was started, Covid cases fell dramatically. 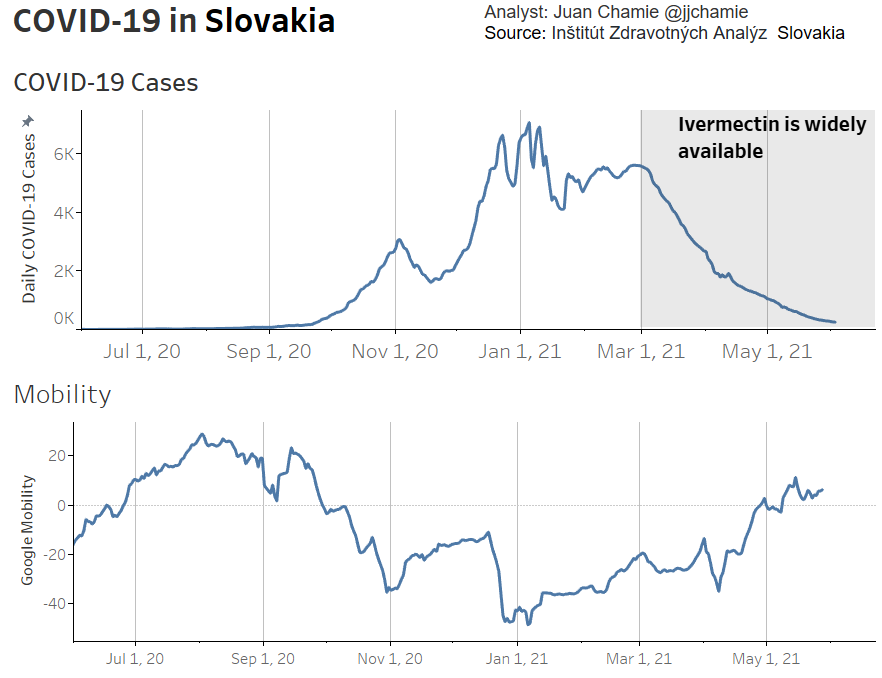 Japan, meanwhile, must be watching the Indians. Things are so desperate with the Olympics coming that it is now rushing through emergency approval for Ivermectin. The irony is that the drug was originally isolated from soil in Japan.

The censorship continues.  Many subreddits have been closed but r/ivermectin is still there.