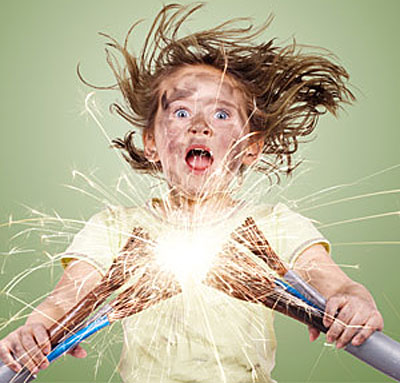 Wind power will never truly compete with reliable generators, hence the endless subsidies. Now, the wind industry wants even more subsidies to pay for the transmission lines that would allow it to send its chaotic wares halfway across Australia.

The claim is that another so-called ‘interconnector’ will help South Australian wind power outfits to deliver electricity across the border to NSW, at 1970s prices.

The reality is that taxpayers will fork out hundreds of $millions of dollars every year on added transmission costs, just to allow South Australian wind farms to occasionally dump some electricity on NSW consumers, and further undermine the stability of its grid.

One point raised in the pitch for the interconnector was that, with wind turbines spread far and wide, connecting them would ‘smooth out’ the weather-driven variability in output, across states. STT has smashed that myth in numerous posts, over the years. 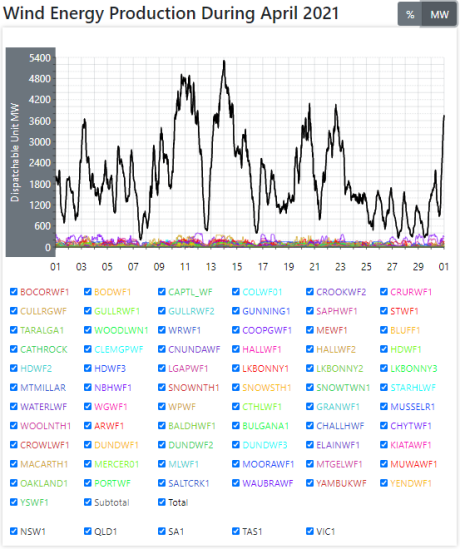 The combined total capacity of all of the wind turbines hooked up to the Eastern Grid is 8,132 MW. And yet, notwithstanding being spread across an enormous geographical expanse, Australia’s whirling wonders often struggle to collectively produce more than 200-300 MW, representing less than 2-3 percent of all that monumentally expensive generating capacity – see above and this post: Total Joke: Australian Wind Farms Regularly Deliver Tiny Fraction of Their Total Capacity

Now, back to the punitive costs associated with the pitch for another interconnector to help save South Australian wind farm operators, here’s Alan Moran.

Here’s the spin given to journalist Perry Williams at the Australian: Transgrid NSW/SA (called EnergyConnect) is a “critical link for NSW when old coal plants in the state retire by allowing cheap renewables to be imported from South Australia, avoiding big jumps in wholesale electricity prices.” Here’s the reality: the link will make NSW customers pay to help the SA system, made vulnerable by subsidised unreliable wind/solar, survive and will export SA’s vulnerability to NSW.

Now approved by the Australian Energy Regulator, EnergyConnect is really about offering a market for surplus electricity generated in South Australia’s subsidised renewables, while providing that state with some additional insurance when the wind does not blow and the sun is not shining.

The SA-NSW link is just one piece in the web of links designed further to subsidise the carriage of renewable energy from its dispersed locations to the markets. Below is the Australian Energy Market Operator’s (AEMO) agenda, (which excludes most of the Snowy 2 transmission costs). 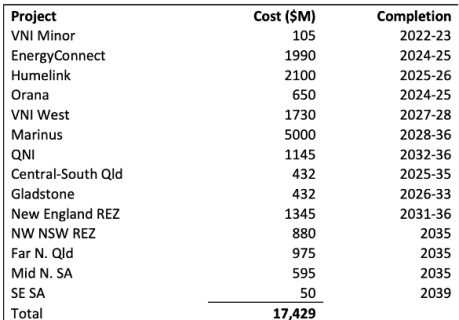 EnergyConnect now has a $2.3 billion price tag. It started off at $1.6 billion, which coincidentally was just enough for the massaged data on benefits to get the proposal over the Regulatory Test threshold. That threshold seeks to identify and evaluate all the benefits to consumers in terms of lower prices and higher security that a transmission line might bring. It is used to justify forcing customers to pay.

Originally, in recognition of the uncertainties of such evaluations, transmission lines were to be built and augmented at the cost to the beneficiaries. It is claimed that wind farms could not form coalitions of interest groups, so a synthetic commercial decision is made instead. That is all very convenient for the renewable energy generators and their supporters in political and bureaucratic circles.

Customers pay for the link and there is said to be a long term offset in lower prices from these mythical low-cost renewables as well as benefits from improving “security and diversity of supply”. To sweeten the deal, it receives a subsidy from the Government’s “green bank”, the CEFC, which has announced $295 million for an “HISTORIC CEFC INVESTMENT TO KICKSTART NATION BUILDING PROJECT ENERGYCONNECT”.

Having been initially and provisionally waved through by energy ministers, EnergyConnect’s actual costs have now been revealed without any fear of the proposal being rejected. For its part, the Energy Users Association of Australia (EUAA) has expressed doubt that the project stacks up even on the deeply flawed cost-benefit analytical framework that the regulators use.

Moreover, the rationale for the link – cheap wind being supplied from South Australia – is no longer valid as the climate-obsessed NSW Energy Minister, Matt Kean, has a grandiose policy of subsidising wind projects within the state itself.

Wind solar would be able to work with real reliability 24/7 if only the world was interconnected with transmission grids linking a few hundred thousand randomly located windmills! Unfortunately, as well as the additional cost of renewables, (hidden in a junk CSIRO analysis) this solution would also involve the prohibitive costs of transmission and its network losses!
Catallaxy Files 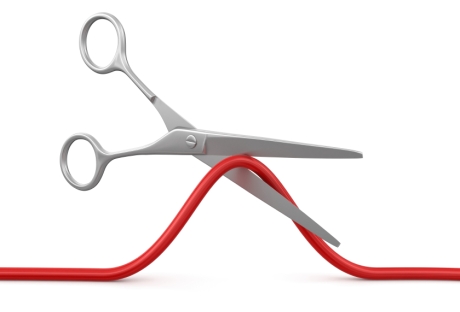