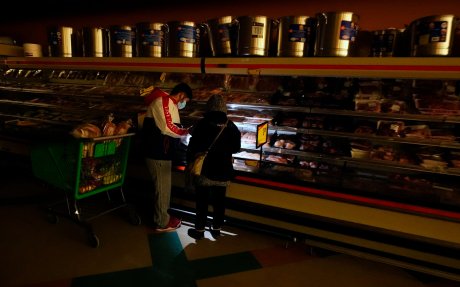 The sweeping blackouts that struck California last summer are back with a vengeance; another heatwave, another scramble for reliable power.

The power rationing debacle that is plaguing Californians once again, is precisely what you’d expect when woolly-headed thinking overtakes sound engineering.

The state-wide blackout that struck in mid-August 2020, was put down by officials to an “unexpected loss of a 470-megawatt power plant Saturday evening, as well as the loss of nearly 1,000 megawatts of wind power,” the San Jose Mercury News reported. In addition, cloud cover over the desert meant solar energy was in short supply. For more see: Renewable Energy Reckoning: Wind & Solar Power Obsession Leaves Millions of Californians Sweltering In The Dark

Having deliberately trashed its own power supply, California is haranguing its neighbours to obtain electricity it would have had, had it not pinned its hopes to sunshine and breezes.

The California Public Utilities Commission (CPUC) and the California Energy Commission (CEC) called on the state’s electric grid operator in a statement Thursday to provide additional energy resources through the summer amid soaring electricity demand.

In their joint statement to the California Independent System Operator (CAISO), the two energy regulators urged the grid operator to use its tariff-based authority to procure additional resources for the months of July and August, along with the month of September if conditions do not improve.

“Summer has barely begun and we have already had repeated extreme heat events creating dangerous conditions and shattering records across the country,” the statement read. “Climate change is here and with increasing intensity that presents a host of new challenges we must collectively meet head-on.”

The request follows an unprecedented heatwave that began to spread across much of the western United States in late June, with at least 76 deaths reported in the region this week and temperatures in parts of California soaring to 100 degrees.

CAISO warned in a press release Sunday that rising temperatures and drought conditions created by the heatwave could lead to limited energy resources, adding that consumers should be prepared to reduce their electricity consumption. The grid has around 46,000 megawatts of available capacity, and usage is projected to peak at around 36,000 megawatts Friday.

In anticipation of high temperatures across CA, the California ISO has issued a Heat Bulletin encouraging consumers to be prepared to conserve energy to help avoid the possibility of rotating power outages. https://t.co/7Kvy0uwHAB

California has also made dramatic strides to achieve its goal of carbon-free electricity and carbon-neutrality by 2045, according to The Orange County Register. But its transition toward green energy has been marked by roadblocks, such as in August 2020 when a similar heatwave led to rolling blackouts across the state.

The power outages raised questions about California’s growing reliance on solar and other green energy sources, which now make up about one-third of the state’s power, according to The Sacramento Bee. But Democratic Gov. Gavin Newsom last year reaffirmed his commitment to green energy.
Daily Caller 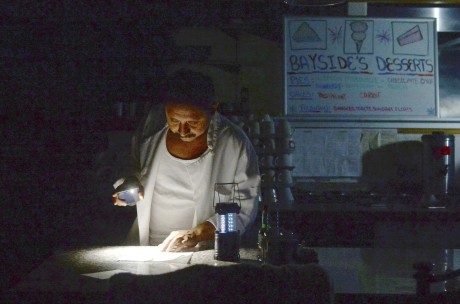