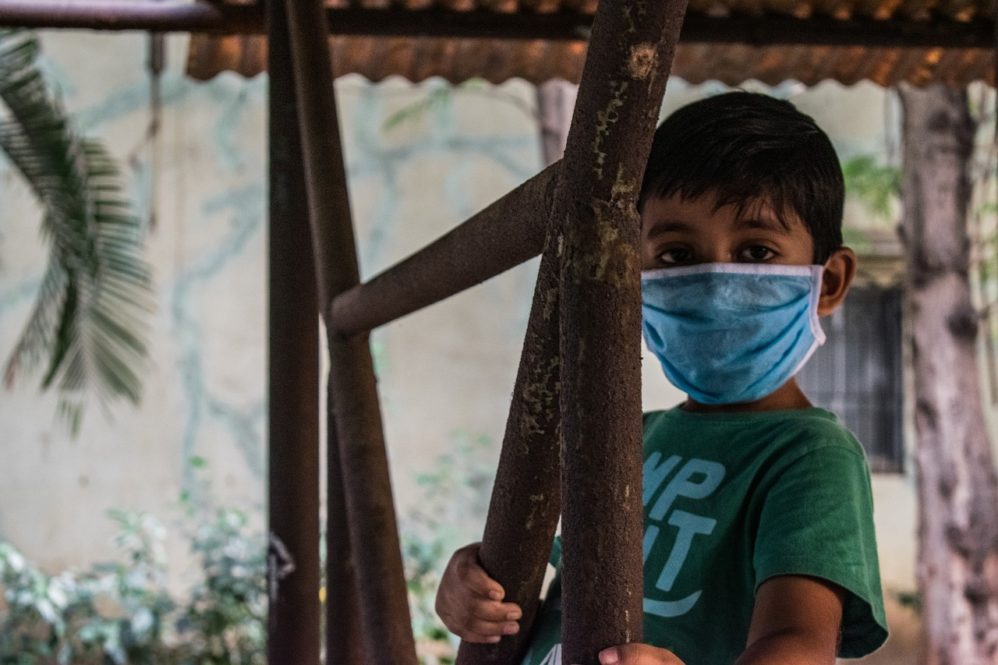 It turns out CO2 is not a climate threat, but masking up for COVID makes it dangerous.  At the Federalist Maggie Hroncich explains in an article AMA Journal: Masks Are Bad For Your Kids. Quit Forcing Them To Wear Them  Excerpts in italics with my bolds.

The study measured carbon dioxide levels in 45 children ages 6-17 while wearing masks. The normal content of carbon dioxide in the air is 400 parts per million (ppm), with anything above 2000 ppm considered unacceptable by the German Federal Environmental Office.

The JAMA report measured averages of 13,120 to 13,910 ppm of carbon dioxide in the inhaled air of children wearing masks, which is over six times higher than the unsafe threshold. The study further pointed out this measurement was after only three minutes of wearing a mask. Children forced to wear masks at school find themselves wearing masks for hours, five days a week.

The JAMA report follows a larger German survey of over 25,000 children, which found 68 percent of them reportedly had problems while wearing facial coverings.

“Most of the complaints reported by children can be understood as consequences of elevated carbon dioxide levels in inhaled air,” the JAMA study concluded. “This is because of the dead-space volume of the masks, which collects exhaled carbon dioxide quickly after a short time.”

“This carbon dioxide mixes with fresh air and elevates the carbon dioxide content of inhaled air under the mask, and this was more pronounced in this study for younger children.” The authors of the study urged those who are forcing children to wear masks to consider the scientific evidence when making that decision.

“Many governments have made nose and mouth covering or face masks compulsory for schoolchildren. The evidence base for this is weak,” the study found. “We suggest that decision-makers weigh the hard evidence produced by these experimental measurements accordingly, which suggest that children should not be forced to wear face masks.” 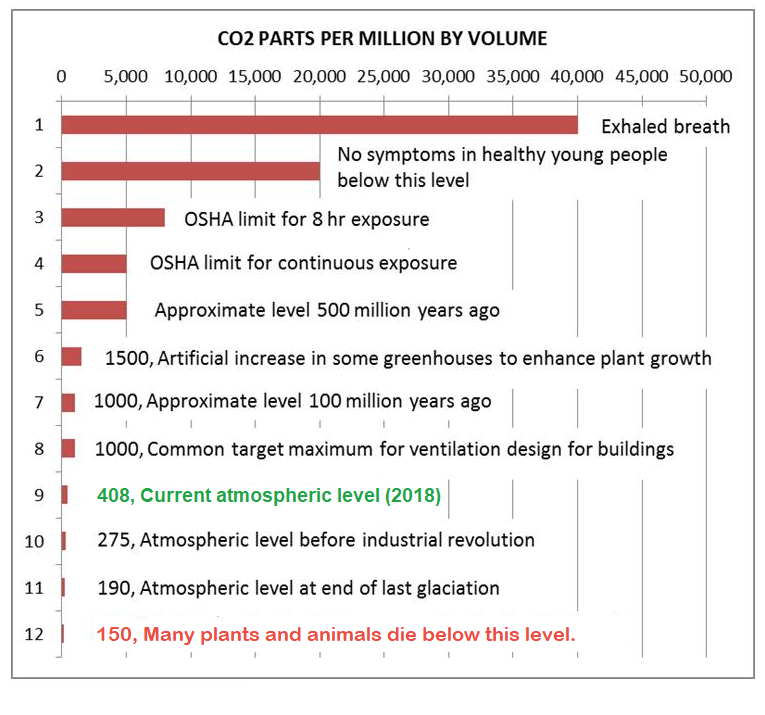