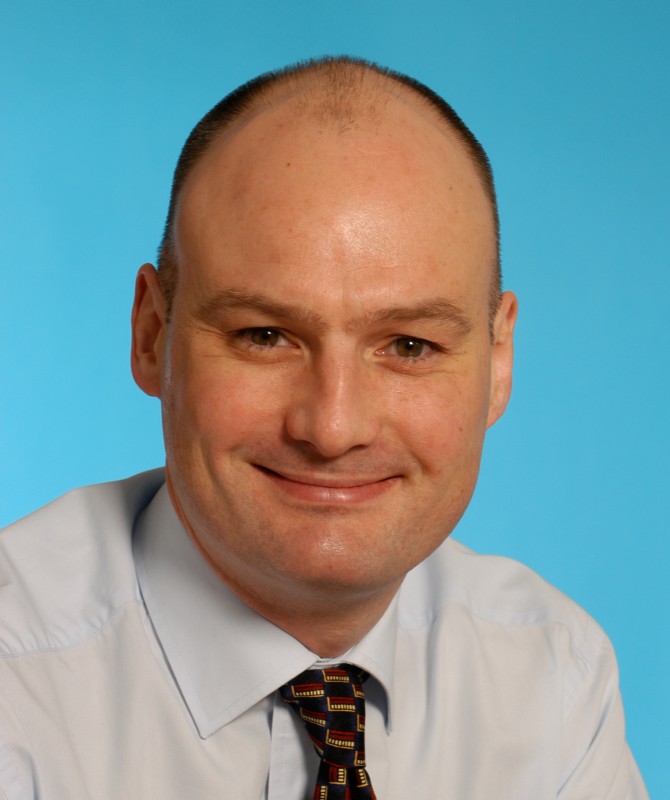 In case some of you do not know who Bob Ward is, he is the Communications Director (ie PR Man) for the Grantham Institute.

As his employer admits, Bob has no relevant scientific qualifications whatever, and never even finished his PhD course. He is no more than a hack:

For years now, his main purpose has been to suppress any media contradiction of his employer’s alarmist agenda. Notably he has filed several complaints over the years about Christopher Booker to various Press Complaints organisations. From conversations with Booker, I am led to understand that Ward only ever won one, and that was on a minor technicality. From personal experience, I have helped Booker on a number of Ward’s complaints over the years. They have all been poorly compiled and written in a rambling, incoherent fashion. And each one he lost hands down.

It is abundantly clear that he does not understand the facts about the topics he is complaining about. Instead he usually just quotes the work of some junk scientist, in the hope of diverting attention from the actual facts.

According to Booker however, that never mattered to him. His only objective was to make life so difficult for the likes of Booker, and more importantly his editor, that any real debate about climate change was shut down.