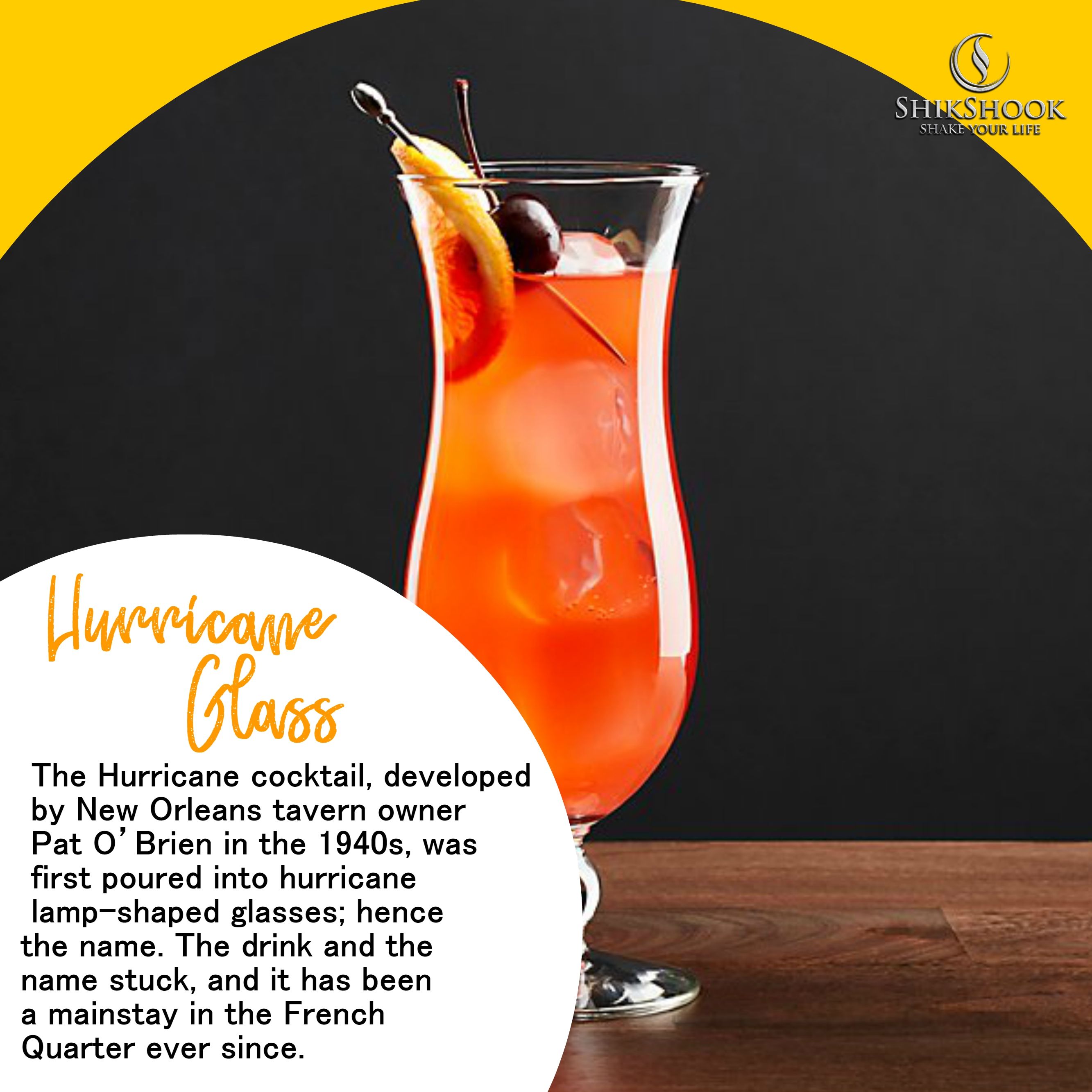 And there is the University of Miami Hurricanes logo:

But many are interested in what to make of the latest one, Hurricane Ida.  She did after all flood the US Open tennis venue one night, although matches resumed the next day.

And in Louisiana, the flooding was major, although the new dikes in New Orleans held. 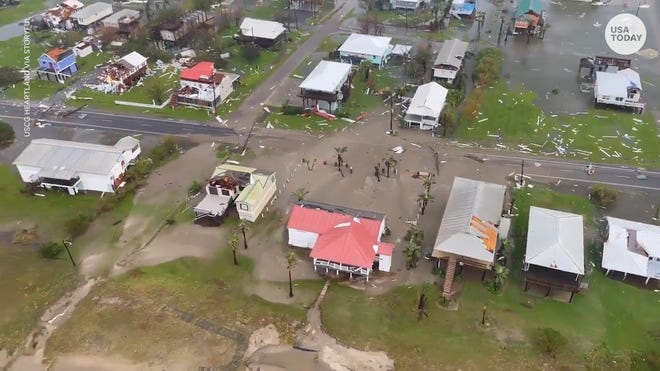 Of course the media, always certain of their story and impervious to contrary facts and details, declared Ida proof positive of a climate “emergency.”

Some anonymous scribbler put the PC words in Biden’s mouth:

Scientists have warned about extreme weather “for decades” and the U.S. doesn’t have “any more time” to confront it, he said.  “Every part of the country is getting hit by extreme weather, and we’re now living in real time what the country’s going to look like,” Biden told reporters.  Hurricane Ida Is An ‘Opportunity’ to Act on ‘Global Warming’ – ‘We either act or we’re going to be in real, real trouble’.

So what to make of these storms and the threat of global warming climate change?

Firstly,these storms are dangerous.  As the joke goes:

Q: Why are storms named after women?
A: Because they come in hot and steamy, then they leave with your house and car.

Of course, this is now considered sexist, in spite of the traditional respect for women as forces of nature.  In fact, nowadays in the age of genderism, some parents name their newborns “Storm” in order to leave the kids’ options open.  But I digress.

This post is really about understanding tropical storms in their historical context.  And for that we have an excellent recent scientific study published in Nature Changes in Atlantic major hurricane frequency since the late-19th century. by Vecchi, Landsea et al. Excerpts in italics with my bolds.

Tropical cyclones (TCs) are of intense scientific interest and are a major threat to human life and property across the globe. Of particular interest are multi-decadal changes in TC frequency arising from some combination of intrinsic variability in the weather and climate system, and the response to natural and anthropogenic climate forcing.  Even though the North Atlantic (NA) basin is a minor contributor to global TC frequency, Atlantic hurricanes (HUs) have been the topic of considerable research both because of the long-term records of their track and frequency that exist for this basin, and because of their impacts at landfall. It is convenient and common to consider Saffir-Simpson Categories 3–5 (peak sustained winds exceeding 50 ms−1) HUs separately from the overall frequency, and label them major hurricanes, or MHs. Historically, MHs have accounted for ~80% of hurricane-related damage in the United States of America (USA) despite only representing 34% of USA TC occurrences.

Globally, models and theoretical arguments indicate that in a warming world the HU peak intensity and intensification rate should increase, so that there is a tendency for the fraction of HU reaching high Saffir-Simpson Categories (3, 4, or 5) to increase in models in response to CO2 increases, yet model projections are more mixed regarding changes in the frequency of MHs in individual basins.

Has there been a century-scale change in the number of the most intense hurricanes in the North Atlantic?

Due to changes in observing practices, severe inhomogeneities exist in this database, complicating the assessment of long-term changes.  In particular, there has been a substantial increase in monitoring capacity over the past 170 years, so that the probability that a HU is observed is substantially higher in the present than early in the record; the recorded increase in both Atlantic TC and HU frequency in HURDAT2 since the late-19th century is consistent with the impact of known changes in observing practices. Major hurricane frequency estimates can also be impacted by changing observing systems

Previous work has led to the development of a number of methods to estimate the impact of changing observing capabilities on the recorded increase in basin-wide HU frequency between 1878 and 2008 (ref. 10). We here update the analysis of ref. 10 to build an adjustment to recorded HU counts over 1851–1971, based on the characteristics of observed HUs over 1972–2019. We then extend that methodology to build an adjustment to recorded MH counts over 1851–1971, based on MHs recorded over 1972–2019 (see “Methods”). Caution should be taken in connecting recent changes in Atlantic hurricane activity to the century-scale warming of our planet.

The adjusted records presented here provide a century-scale context with which to interpret recent studies indicating a significant recent increase in NA MH/HU ratio over 1980–2017 (ref. 14), or in the fraction of NA tropical storms that rapidly intensified over 1982–2009 (ref. 15). Our results indicate that the recent increase in NA basin-wide MH/HU ratio or MH frequency is not part of a century-scale increase. Rather it is a rebound from a deep local minimum in the 1960s–1980s.

We hypothesize that these recent increases contain a substantial, even dominant, contribution from internal climate variability, and/or late-20th century aerosol increases and subsequent decreases, in addition to any contributions from recent greenhouse gas-induced warming. It has been hypothesized, for example, that aerosol-induced reductions in surface insolation over the tropical Atlantic since between the mid-20th century and the 1980s may have resulted in an inhibition of tropical cyclone activity; the relative contributions of anthropogenic sulfate aerosols, dust, and volcanic aerosols to this signal (each of which would carry distinct implications for future hurricane evolution)—along with the magnitude and impact of aerosol-mediated cloud changes—remain a vigorous topic of scientific inquiry. It has also been suggested that multi-decadal climate variations connected to changes in meridional ocean overturning may have resulted in a minimum in northward heat transport in the Atlantic and a resulting reduction in Atlantic hurricane activity.

Given the uncertainties that presently exist in understanding multi-decadal climate variability, the climate response to aerosols and impact of greenhouse gas warming on NA TC activity, care must be exercised in not over-interpreting the implications of, and causes behind, these recent NA MH increases. Disentangling the relative impact of multiple climate drivers on NA MH activity is crucial to building a more confident assessment of the likely course of future HU activity in a world where the effects of greenhouse gas changes are expected to become increasingly important.