According to Kwasi Kwarteng, we have a diverse and reliable electricity system:

Well, we used to anyway!

The chart below sums up exactly we and Europe are in the mess we are now: 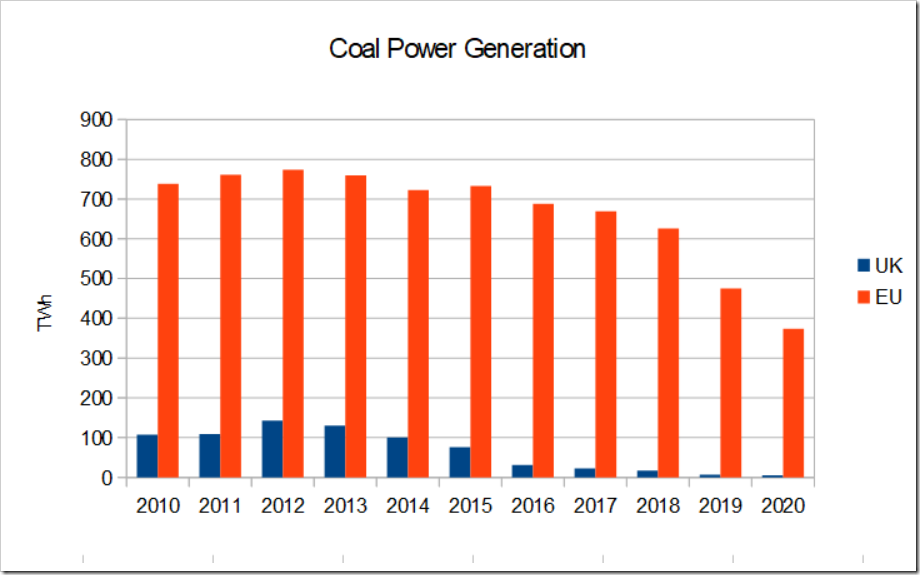 Because coal power capacity has been squeezed out of the system, we are now ultra reliant on natural gas when renewables fail to deliver, with the inevitable impact on power prices which we are now seeing.

Meanwhile if the government is serious in getting energy prices back down, I would suggest the following actions should be taken immediately:

These actions would have an immediate impact on energy prices, as well as providing longer term energy security at little or no cost to the Exchequer.