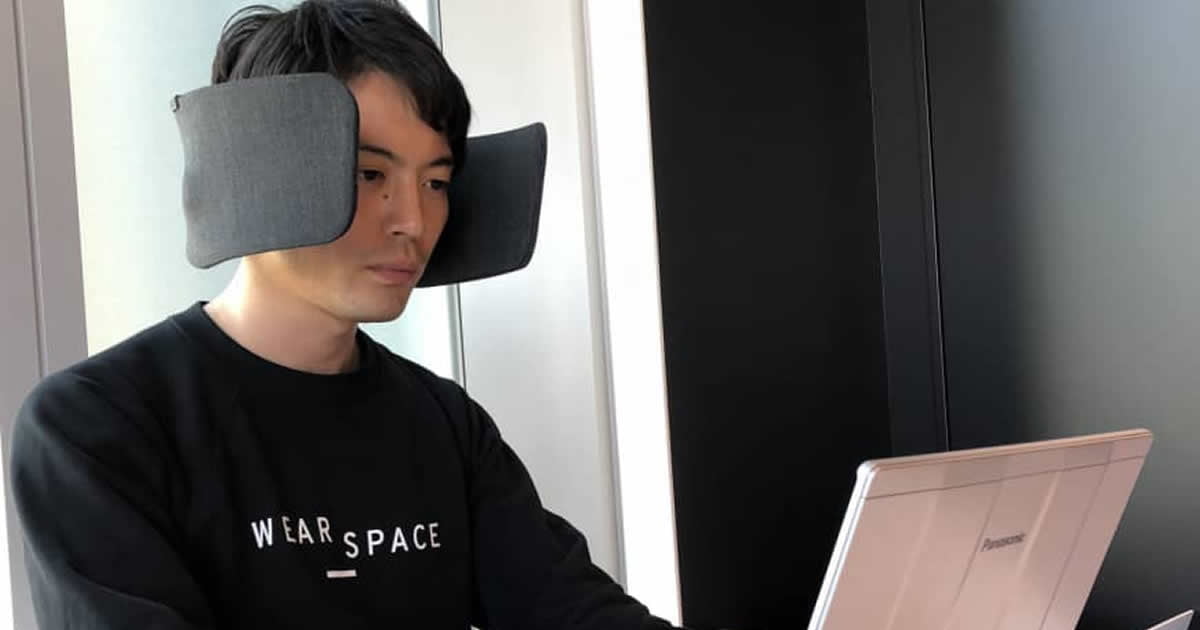 Sally Satel reports at The Atlantic The Experts Somehow Overlooked Authoritarians on the Left. Excerpts in italics with my bolds and added images.

In February 2020, the Society for Personality and Social Psychology held a symposium called “Is Left-Wing Authoritarianism Real? Evidence on Both Sides of the Debate.”

An ambitious new study on the subject by the Emory University researcher Thomas H. Costello and five colleagues should settle the question. It proposes a rigorous new measure of antidemocratic attitudes on the left. And, by drawing on a survey of 7,258 adults, Costello’s team firmly establishes that such attitudes exist on both sides of the American electorate. (One co-author on the paper, I should note, was Costello’s adviser, the late Scott Lilienfeld—with whom I wrote a 2013 book and numerous articles.) Intriguingly, the researchers found some common traits between left-wing and right-wing authoritarians, including a “preference for social uniformity, prejudice towards different others, willingness to wield group authority to coerce behavior, cognitive rigidity, aggression and punitiveness towards perceived enemies, outsized concern for hierarchy, and moral absolutism.”

Published last month in the Journal of Personality and Social Psychology, the Costello team’s paper is persuasive, to the point that you have to wonder: How could past researchers have overlooked left-wing authoritarianism for so long? “For 70 years, the lore in the social sciences has been that authoritarianism was to be found exclusively on the political right,” the Rutgers University social psychologist Lee Jussim, who wasn’t involved in the new study, told me in an email. In the 1950 book The Authoritarian Personality, an inquiry into the psychological makeup of people strongly drawn to autocratic rule and repressive politics, the German-born scholar Theodor W. Adorno and three other psychologists measured people along dimensions such as conformity to societal norms, rigid thinking, and sexual repression. And they concluded that “the authoritarian type of human”— the kind of person whose enthusiastic support allows someone like Hitler to exercise power—was found only among conservatives. In the mid-1990s, the influential Canadian psychologist Bob Altemeyer described left-wing authoritarianism as “the Loch Ness Monster of political psychology—an occasional shadow, but no monster. ” Subsequently, other psychologists reached the same conclusion.

The Trump era likely deepened psychology’s conventional wisdom that authoritarians are almost always conservatives; the insurrection at the Capitol earlier this year showed the urgency of understanding the phenomenon. And yet calls to de-platform controversial speakers and online campaigns to get people fired for heterodox views suggest that a commitment to open democratic norms is eroding, at least in some quarters, on the left. Much further along the authoritarian continuum, people purporting to be antiracist or antifascist protesters have set fires and committed other acts of violence since the summer of 2020. These acts stop short of, say, the 1970s bombing campaign by the far-left Weather Underground, but surely call the prevailing wisdom into doubt. (Supporters of revolutionary regimes overseas have demonstrated even more clearly that some people on the left try to get their way through intimidation and force.)

But one reason left-wing authoritarianism barely shows up in social-psychology research is that most academic experts in the field are based at institutions where prevailing attitudes are far to the left of society as a whole. Scholars who personally support the left’s social vision—such as redistributing income, countering racism, and more—may simply be slow to identify authoritarianism among people with similar goals.

One doesn’t need to believe that left-wing authoritarians are as numerous or as threatening as their right-wing counterparts to grasp that both phenomena are a problem. While liberals—both inside and outside of academia—may derive some comfort from believing that left-wing authoritarianism doesn’t exist, that fiction ignores a significant source of instability and polarization in our politics and society. 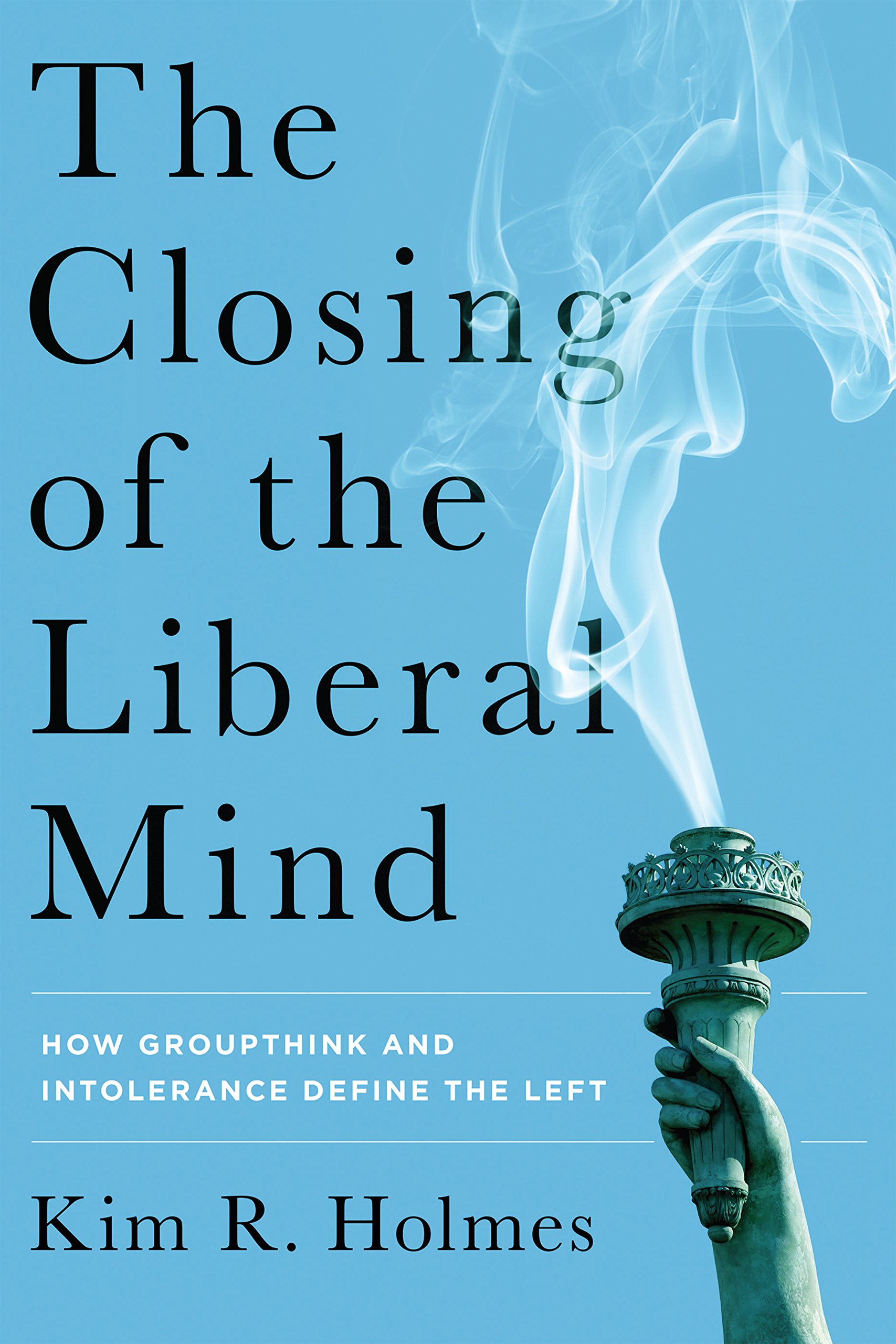 Ideological blind spots can indeed affect researchers with a strongly conservative or merely right-of-center outlook, but there just aren’t enough of them to matter. If academic psychology had more viewpoint diversity, the political biases that distort researchers’ work would all counterbalance one another. In American universities today, those biases generally point in the same direction. In psychology, the belief that only conservatives can be authoritarians, and that therefore only conservative authoritarians warrant serious study, has proved self-reinforcing over the course of decades.

As both left- and right-wing autocracies metastasize around the globe—a “pandemic of global authoritarianism” that has “persisted and deepened” over the past 15 years, in the words of the Stanford sociologist Larry Diamond—and as the speed of radicalization of recruits has hastened, the modest cadre of researchers interested in the subject will likely grow. By recasting left-wing authoritarianism in more specific terms—anti-hierarchical aggression, top-down censorship, and anti-conventionalism—Costello and his colleagues offer other researchers and the general public a new vocabulary for discussing antidemocratic attitudes on that side of the political spectrum.