Pat Buchanan writes at his blog  Is Failure Baked in the Cake at Glasgow?  Excerpts in italics with my bolds. and added images.

Consider. The world’s largest emitter of carbon dioxide is China, which burns half of the world’s coal and is building new coal-fired plants even as the 30,000 summiteers gather in Glasgow… Neither Chinese President Xi Jinping nor Russian President Vladimir Putin will even be present in Glasgow.

“Colossal Stakes as Leaders Meet to Talk Climate,” ran the headline.  They topped the lead news story in Sunday’s New York Times, the opening line of which set the tone for Glasgow: “The future is on the line.”

“As presidents and prime ministers arrive in Glasgow this week for a pivotal climate summit, the outcome will determine, to a large extent, how the world’s seven billion people will survive on a hotter planet and whether far worse levels of warming can be averted …

“Already, the failure to slow rising temperatures — brought on by the burning of oil, gas and coal — has led to deadly floods, fires, heat, and drought around the world.”

The hype is on. And the establishment media are playing their assigned role — portraying a failure at Glasgow as a guarantee of the looming apocalypse.

The theology of the climate crisis runs like this.

The planet has warmed by 1.1 degree Celsius since the Industrial Revolution. If warming rises to more than 1.5 degrees Celsius above 1900 levels, more and more terrible weather disasters will occur: wildfires, hurricanes of growing severity, droughts, coastal and river flooding, and islands sinking into the sea.

The only way to stave off “climate catastrophe” is for all nations to cut carbon emissions radically now and for the world to reach net zero emissions by midcentury.

A fast phaseout of the major emitters of carbon dioxide — the burning of coal, oil and gas to heat homes, run cars and generate power — and replacement of these fossil fuels with clean energy — solar, wind, nuclear — is a moral and political imperative.

But if such a radical transformation of national economies is the only way to avert the impending crisis, we should brace ourselves and prepare for that crisis. For there is no way the demanded changes in energy consumption are going to be made by 2030.

Consider the Facts on the Ground

The world’s largest emitter of carbon dioxide is China, which burns half of the world’s coal and is building new coal-fired plants even as the 30,000 summiteers gather in Glasgow.

China was given a license in the Paris climate accord of 2015 to burn all the coal it wishes until 2030, after which it has agreed to begin reducing carbon emissions. But the idea that China can or will convert in a few decades to wind, solar and nuclear power to run the world’s largest manufacturing plant seems preposterous.

The U.S., the world’s second largest emitter of carbon dioxide, gets 81% of its energy from oil, coal and natural gas. We depend on those fuels to heat our homes, run our vehicles and power our industry.

In his Build Back Better bill, Biden inserted a provision that would have imposed annually rising taxes on carbon producers and used the revenue to reward companies that reduced their reliance on fossil fuels.  The proposal had to be pulled out, lest it drag Biden’s entire bill down to defeat. Lest we forget, Sen. Joe Manchin is from West Virginia.

India, the world’s third largest emitter of greenhouse gases, is also, like China, dependent on coal. But, though its population is as large as China’s, India is behind China industrially, and the standard of living of its 1.4 billion people is below that of China.

To demand that India begin to end its burning of coal and rely more on solar and wind is to demand that New Delhi accept a future where India’s standard of living remains lower than that of China.

As for Russia, the fourth largest emitter of carbon dioxide, it is rich in fossil fuels and the leading supplier of natural gas to Europe. But Moscow manipulates the supplies of its natural gas to its customers for reasons of both revenue and politics.

Neither Chinese President Xi Jinping nor Russian President Vladimir Putin will even be present in Glasgow.

Saudi Arabia, the Gulf states and other OPEC nations depend for their national income on oil exports. If fossil fuels become forbidden fuels, what is to become of these nations? 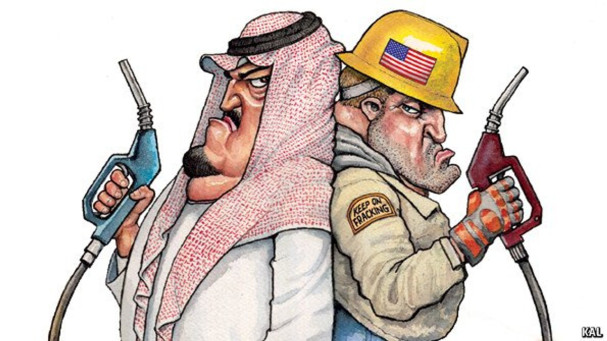 Will they accept a future where their primary natural resource is gradually outlawed by the rest of the world? Will they be content to rely on the industrialized world to provide them with windmills and solar panels to power their economies?

The world’s losers from this Glasgow summit are likely to be the billions of people who will never know the benefits of fossil fuels that produced the Industrial Revolution and created the affluent societies of the 20th century. 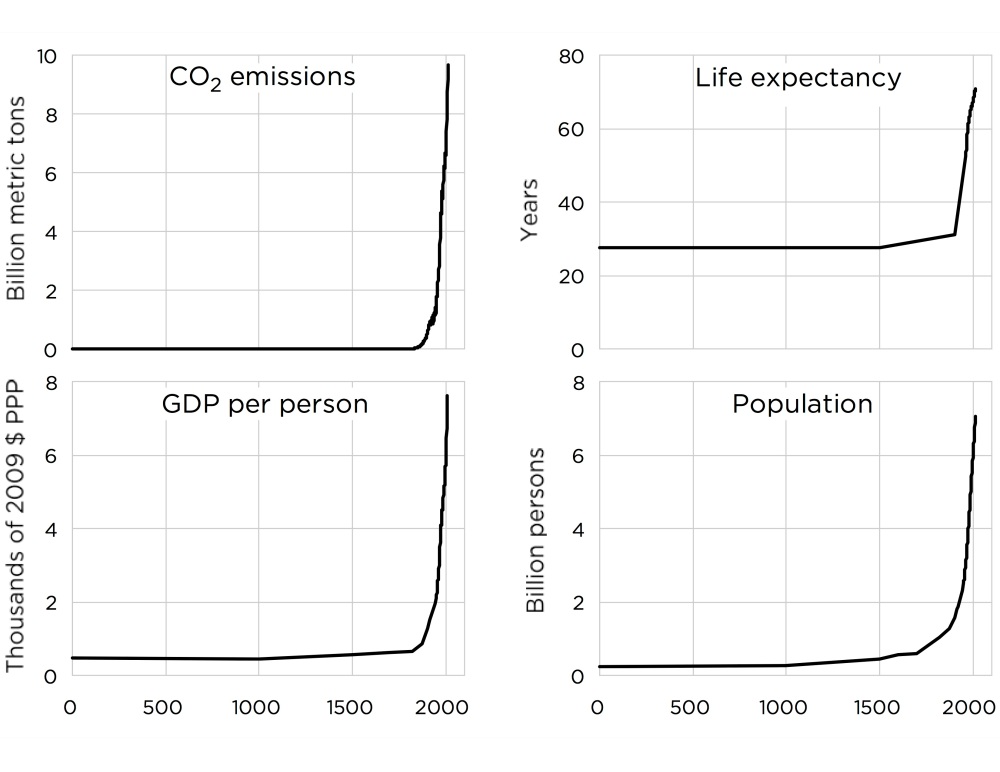 One thought on “COP Cake is Already Baked”