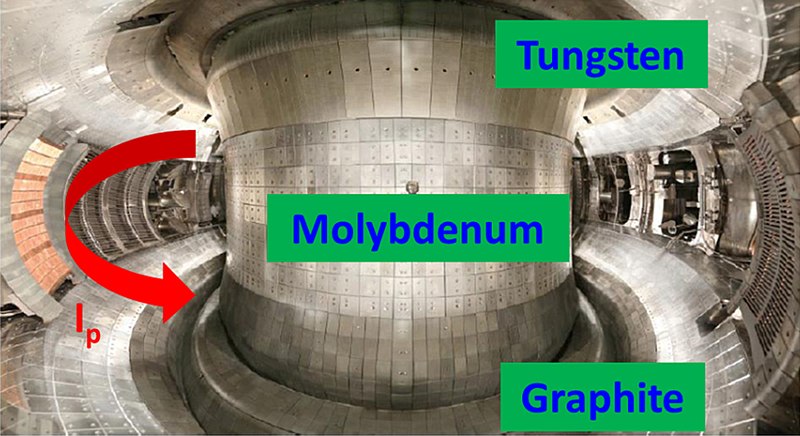 China is the fastest growing nuclear power in the world, poised to have the largest fission fleet by 2030. But it has just scored a bit of a leap forward in nuclear fusion:

The team at China’s “artificial sun” fusion facility—the Experimental Advanced Superconducting Tokamak (EAST)—have said that on December 30, 2021, they were able to generate 120 million degrees Fahrenheit plasma (around 70 million degrees Celsius) and hold it for 1,056 seconds.

Tokamaks, like the donut-shaped EAST reactor, are often referred to as “artificial suns” as they are devices that replicate the fusion processes that occur within stars.

In the Sun, two hydrogen atoms are bashed together to make one helium atom, plus lots of energy. In stars the temperature only needs to be 60 million F (or 33 million degrees C) for that to be self sustaining, because the pressure is so much higher at the centre of the Sun. Here on Earth, we need to heat up the innards of the Fusion reactors to 270 million F or 133 million degrees C to make up for the lack of pressure. At that point, theoretically, the process will be self sustaining.

Allegedly the deuterium in one liter of seawater will produce power like 300 liters of oil.

So the race is on, but where is The West? Korea set a record in 2016 of  90 million F for 70 seconds. ITER, in France, is a consortium project of seven nations that includes China. It will be the “biggest” but won’t start plasma tricks ’til 2025.

Fusion is the Holy Grail of sustainable cheap energy, which will be handy to heat the world when the next ice age comes.

And we’ll never run out of helium for party balloons.