We’ve been hearing about it: dozens of high performance athletes collapsing on playing fields, some dying, after suffering heart problems. This is has led to concerns about mRNA vaccine safety and the spike proteins they render. 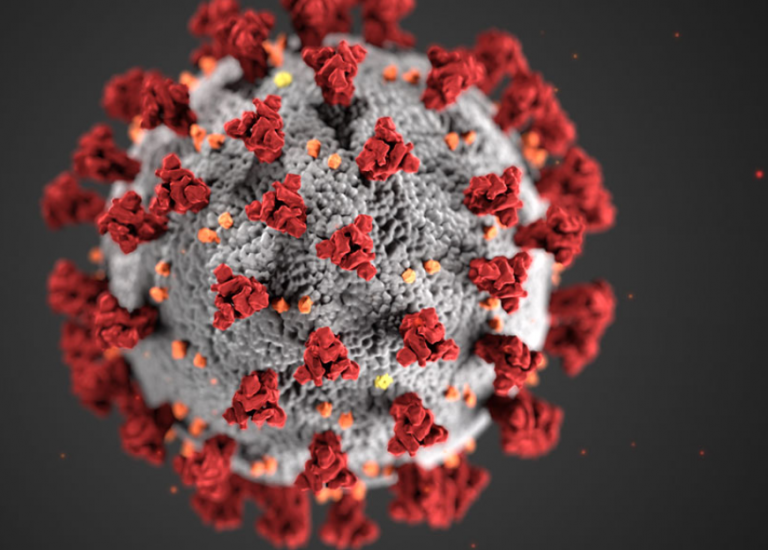 Just recently there’s been a fresh spate of reports of athletes having suffered heart-related ailments and as a result have been sidelíned. For some, it may mean the end of their careers.

Today it was announced that Bavaria Munich Bundesliga star player Alphonso Davies has temporarily stopped training after being diagnosed with “mild myocarditis”, an inflammation of the heart muscle.

Davies, as is the case with most of the squad, had been immunized and boostered, but then tested positive for COVID 19. Though Davies and his teammates did not get sick with Covid, they have to be quarantined as healthy people because of positive tests.

Bavaria Munich manager Julian Nagelsmann told a news conference Friday that “the problem was detected in the follow-up examination that all players who have had COVID undergo.” Davies will be sidelined indefinitely.

Shortly before Christmas, she was diagnosed with myocarditis, “for no known reason,” Fabienne Schlumpf posted.

It is unclear if she will be able to do sports again, Blick.ch reports.

According to the “Tages-Anzeiger”, she had been vaccinated and boosted.

Online site Free West Media reported three players had dropped out of the Australian Open with “chest issues.” The Australian Open has been swirling with controversy as authorities hindered no. 1 ranked player Novak Djokovic over concerns about his vaccination status. But now it appears that three vaccinated players have been impacted.

And just recently Germany’s Bild.de here revealed: “During a match in Qatar, Ousmane Coulibaly (32) suddenly collapses on his own goal line. The central defender had suffered a heart attack.” Thanks to the rapid application of first aid, his life was saved. But his career is likely ended.

The Rio Times reports that Professor Ehud Qimron, head of the Department of Microbiology and Immunology at Tel Aviv University –a leading  leading Israeli immunologists — has written an open letter sharply criticizing the Israeli – and indeed global – management of the coronavirus pandemic. “It is time to admit failure.”

“Since the start of the vaccination campaign against the coronavirus, at least 1,200 applications have been made nationwide for state care benefits following possible vaccination damage,” writes the ZDF.

That figure, compared to the number of vaccines administered so far, may appear small, but it is likely just the tip of an iceberg.