One step forward, one step back!

The billionaire’s bid to produce gas in Britain was dealt a blow last week when the Secretary of State for Levelling Up overturned approval for Ineos’s planning application for a fracking site near Rotherham.

The company had been seeking to extract rock to examine the concentration of shale gas on the site. The company aimed to frack on the site at a later stage.

But the Government has refused planning permission over concerns about plans to construct a three-metre fence around the well to reduce noise from drilling on the site.

Department for Levelling Up cited Mr Gove’s concern the structure would impact the "openness" of the Green Belt .

Ineos had been asked to construct the barrier by local planning officers and would have removed it after extracting the rock for testing.

Mr Gove’s intervention has gone against the advice of the planning inspector who said the project should go ahead.

The Department for Levelling Up decision said: "The Secretary of State disagrees with the Inspector’s recommendation. He has decided to dismiss the appeal and refuse planning permission."

Mr Gove gave "substantial weight" to fears about harm to the green belt from the temporary fence and gave only "moderate weight" to the benefits the scheme would deliver from encouraging the exploration for shale gas.

Impact on the “openness of the Green Belt”? What, like these monstrosities? 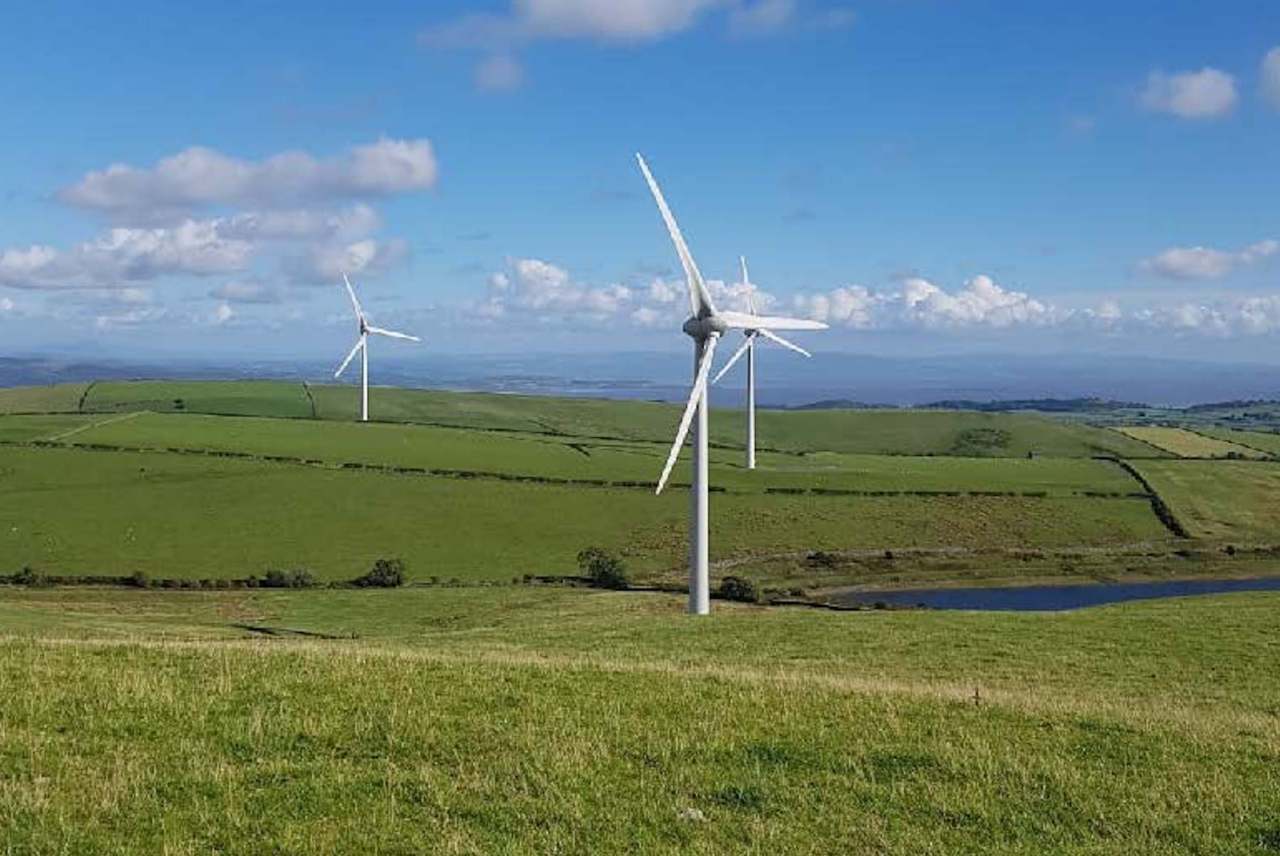