For people in Brisbane, don’t miss  Peter Ridd & Jennifer Marohasy this Sunday at 2pm. They will attend a premiere viewing of their new film “A Coral Bleaching Tragedy”.

Tickets are available on Eventbrite. 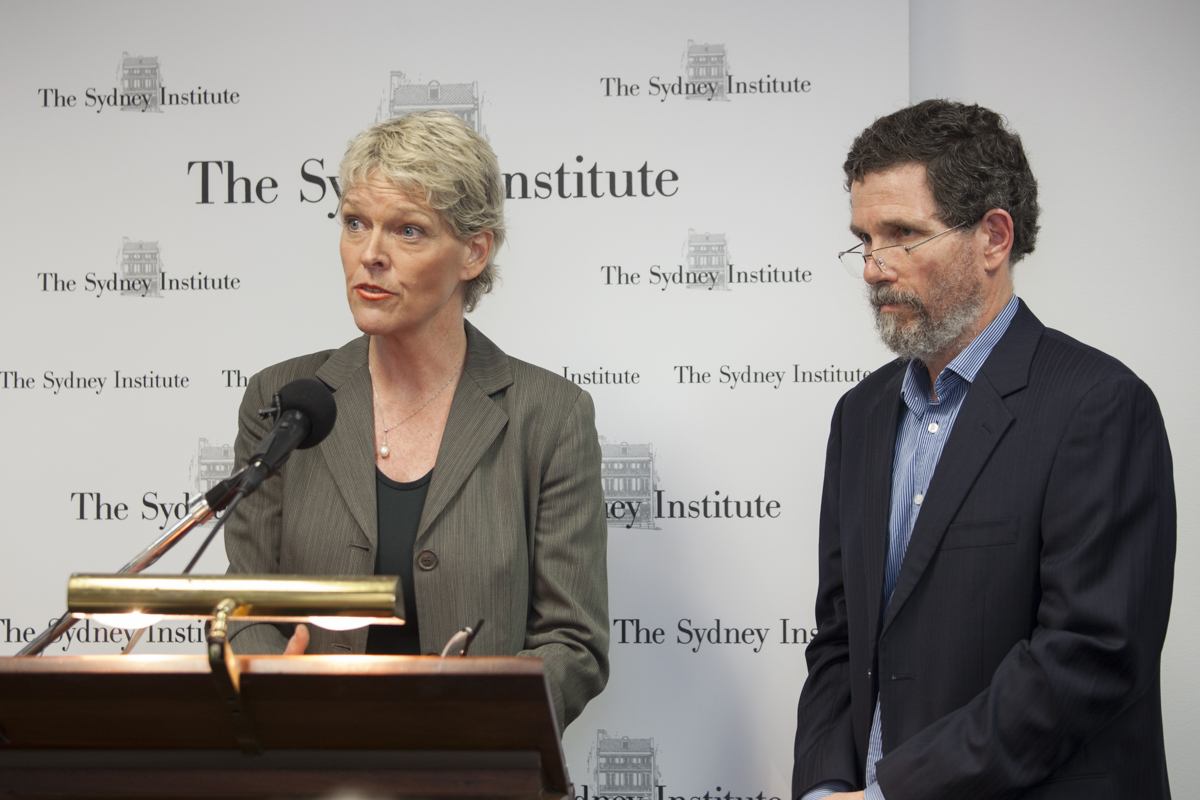 It is now nine months since the High Court decision (Ridd v JCU) was handed down and I thought donors to that legal action might be interested in what has happened in the meantime.

As you will recall, the HC ruled that JCU acted unlawfully in censuring me for my comments on the Quality Assurance of Great Barrier Reef (GBR) science, but was allowed to fire me for speaking about JCU’s unlawful behaviour. I have been working with Morgan Begg from the IPA on a new volume that will analyse the case in detail. Contributors include Chris Merritt, legal correspondent for The Australian, James Allan (Law Professor at the University of Queensland), and Aynsley Kellow (Emeritus Professor at U. Tasmania). The aim is to make sure as much as possible is learned and documented for future work to improve academic freedom of speech.

This will draw a line under those legal proceedings.

The issue of quality assurance of GBR science, which sparked the legal action, is never far from my mind, and I have been assisting Jennifer Marohasy in making a couple of high-quality films about the GBR. You have doubtless heard about the latest bad news of the bleaching on the Reef. Do you ever wonder if there might be more to the story? Jennifer will be releasing her new film shortly and there is a premier viewing on Sunday for those living in Brisbane. 24 July 2:00 pm – 4:00 pm Newfarm Cinemas 701 Brunswick St.

(I will be there and would be delighted to meet if you can make it. It is nice to thank people in person.) 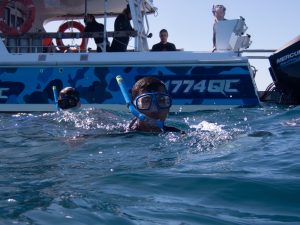 I have also been working (unpaid) with the IPA on a new program for young people called Reef Rebels (RR) where we are taking small groups to the reef and presenting a wide range of scientific evidence on its condition. Last week we finished the pilot tour of the reef. We visited two of the reefs that were supposedly “severely” bleached early this year. I will not say what the RR participants found as that will be the subject of a film and a lot of social media in the future. But you can probably guess. During the week, we showed the RR participants much of the evidence about the reef demonstrating that the outlook is extremely hopeful, and that there have been serious QA issues with the science. In order to give balance, the participants also spent some time with the Great Barrier Reef Marine Park Authority to get the conventional wisdom about the Reef.

We will be using video of the tour to make social media designed for the younger generation. I think it will give them more hope for the future of the reef. So many of them are now convinced the reef is doomed. This is, in my view, a disgrace bordering on child abuse. I still have faith that the naturally rebellious spirit of youth will eventually see them questioning if the Reef is really doomed. We just need to get some facts to them.

One piece of data that gave the RR participants hope is the coral cover statistics which for 2021 show, at the minimum, record equaling coral on the GBR. This despite supposedly three or four devastating mass bleaching events since 2016. How can there be such good coral if those events were truly so serious. If we could get that single fact to every school child in Australia, it would make them wonder what is going on.

That is the aim of Reef Rebels.

Thanks again for your assistance. 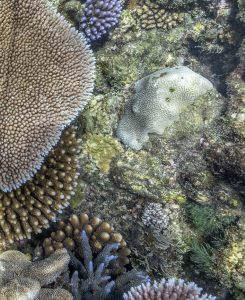 The Australian Institute for Progress and the Institute for Public Affairs is hosting a world first premiere of “A Coral Bleaching Tragedy” as well as its prequel “The Measure of the Great Barrier Reef” to be followed by a Q & A with the films’ director and narrator Jennifer Marohasy, and scientific consultant Peter Ridd.

The Great Barrier Reef has experienced a lot of threats over its 600,000 years of off-and-on inhabitation of the East Coast of Australia, perhaps none more egregious than the threat by UNESCO to list it as endangered.

These movies show the true state of the reef now, while providing some historical perspective. Has the GBR been damaged by bleaching? Absolutely. How badly, and is this outside normal parameters?

Federal and state governments have spent billions “saving” the reef, while reef scientists like Professor Terry Hughes claim that while the reef might not really be in danger, an endagered listing would be a good way of putting pressure on the federal government to do more about climate change.

Ironies, misinformation and naked ambition all coalesce around this iconic natural adornment of Queensland, and this is a good chance to explore them and what the real state of the reef is with people who really know and care.

This is an event you won’t want to miss! Seeing is believing.