The Australian Institute of Marine Science (AIMS) have been tasked with reporting on the state of the corals and coral cover at the Great Barrier Reef. They surveyed John Brewer Reef by underwater manta tow in March 2022, made no mention of any coral bleaching in that report, and stated coral cover to be just 21.8%. There are no photographs.

I included the chart from the March underwater survey in that blog post with the caption, AIMS have large ships to survey the corals, but they don’t employ professional underwater photographers who might show us the true state of the corals including at the reef crest where coral cover is often more than 80%.

I had dived John Brewer Reef earlier that week, on 10th and 12th April and I was so impressed with the reef – the colourful corals, the number of fish, and the extent of coral cover over much of the reef crest.

I was finding it difficult to reconcile what I saw swimming and scuba diving the northern lagoon at John Brewer Reef with the AIMS reporting from their underwater survey.

I found it impossible to reconcile what I saw with the media headlines that reported the results of an aerial survey claiming major bleaching with up to 60% of the corals affected at John Brewer Reef. I understood that this aerial survey was undertaken by Neil Cantin from AIMS.

It was the aerial surveys as reported in a series of social media posts by David Wachenfeld from the Great Barrier Reef Marine Park Authority (GBRMPA) that were generating worldwide media headlines suggesting that this coral reef (John Brewer Reef) was dead and dying, and this survey results was being extrapolating to suggest the entire Great Barrier Reef was at peril from climate change.

Yet I had never seen a more colourful coral reef, and the fish were exquisite not to mention the white tipped reef shark, nudibranchs, sea anemones and so on.

John Liston, the head of communications at AIMS, got in touch with me by way of a phone call on 19th April. He pointed out that there were photographs from the AIMS underwater survey, and that it was incorrect of me to suggest otherwise. I was subsequently provided with four underwater photographs none of which showed any bleaching.

I also asked for photographic evidence of the bleaching from the aerial survey.

No clarifications or evidence of bleaching was ever forthcoming.

To be clear, the AIMS underwater survey of 6th March 2022 made no mention of bleaching in the corresponding report or chart. It is mandatory that any bleaching be reported as part of the survey process. Bleaching at this reef was reported in 2017.

The AIMS and GBRMPA aerial survey, also undertaken in March 2022, reported bleaching at John Brewer Reef to be in the order of 31 to 60% but provided no photographs or other evidence to support this claim.

A faux fact check by Eiddwen Jeffery from RMIT University quotes Mike Emslie as stating that the most recently survey found coral bleaching to be ‘major to severe’. In fact, Dr Emslie’s official report from the underwater survey published online reports no bleaching. 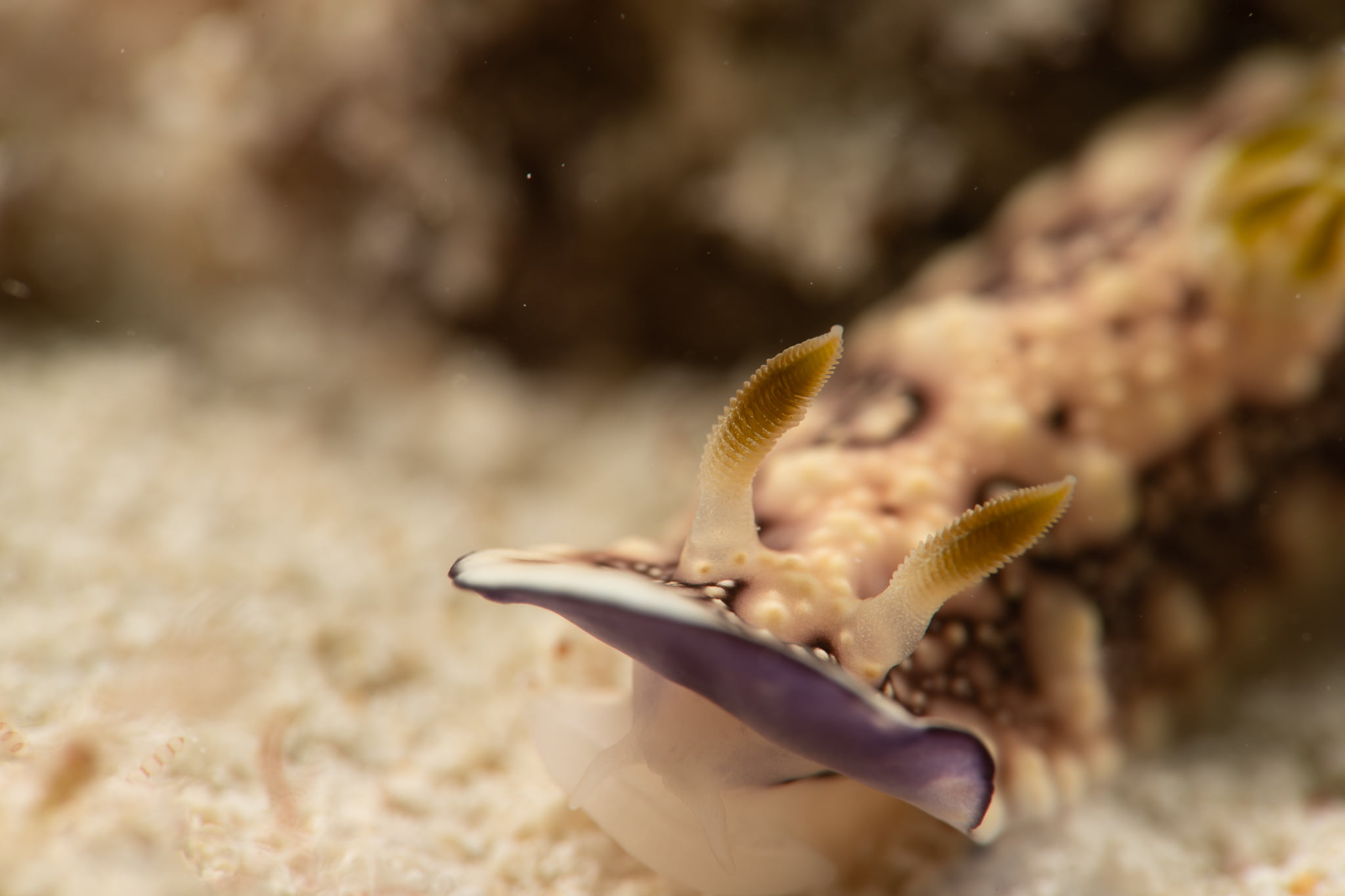 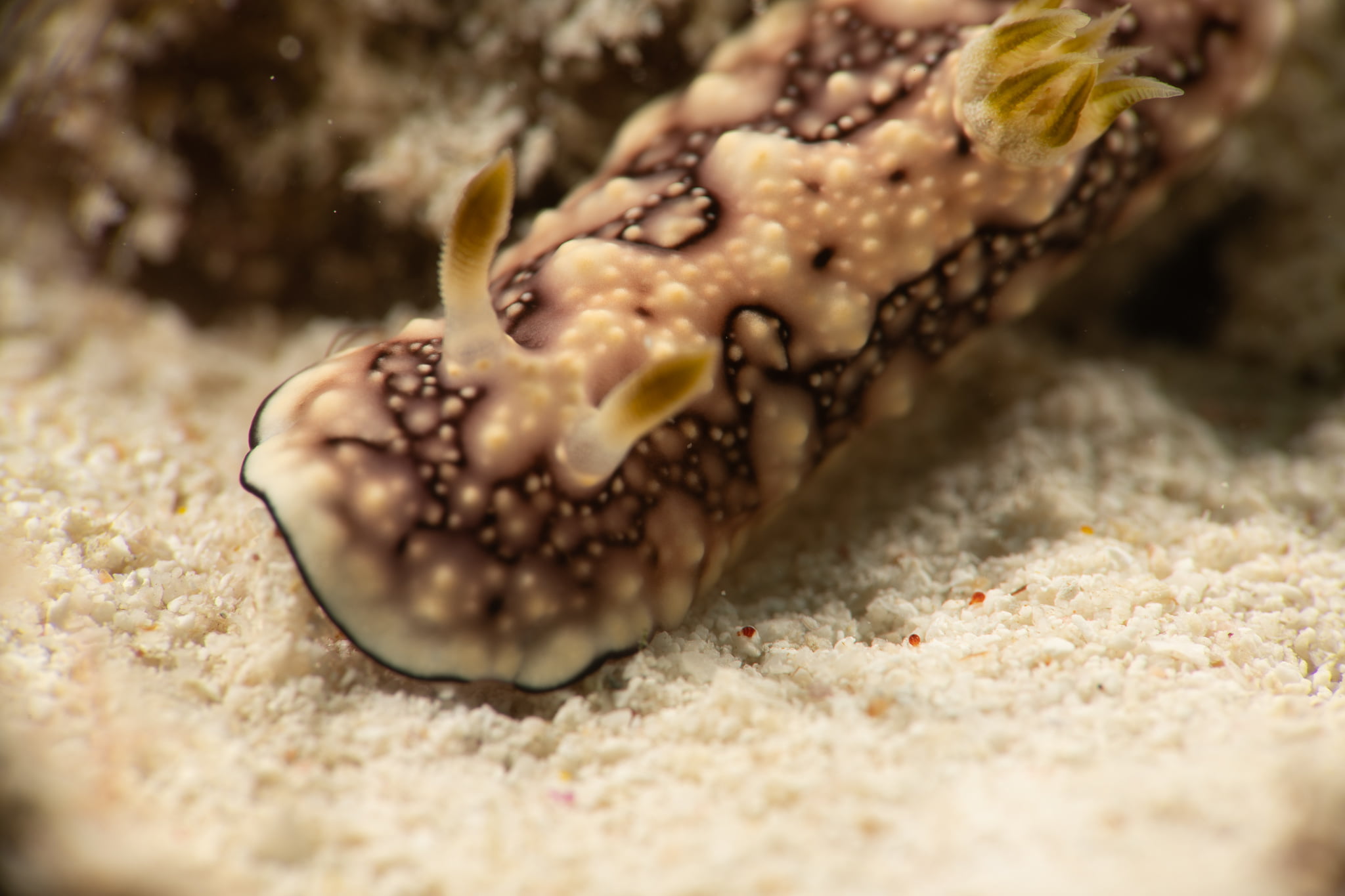 The feature photograph (very top) shows me in the water at John Brewer Reef on 10th July 2022.