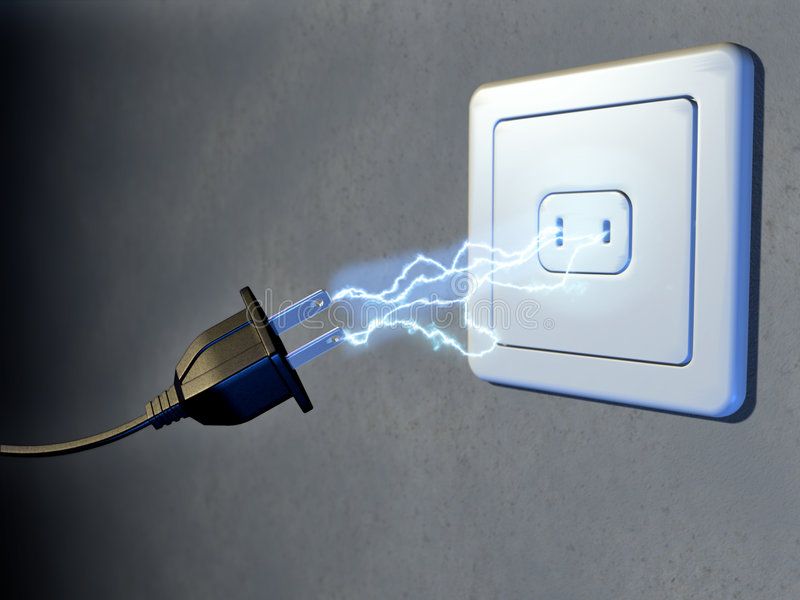 Mark Krebs writes at Master Resource Environmentalists Petition EPA to Ban Natural Gas Use in Buildings.  Excerpts in italics with my bolds.

It never ends…. In the wake of the 725-page “Inflation Reduction Act” (IRA), consumer choice for energy could be intentionally restricted to electricity by the U.S. Environmental Protection Agency (EPA). Or at least that seems to be the plan. According to a petition submitted by environmentalists, EPA should regulate carbon dioxide (CO2) emissions resulting from using natural gas in homes and businesses.

The eco-lobby has been emboldened by their “win” with the passage of the IRA. Never satisfied, their petition is one of the first attempts to expand it.

The Inflation Reduction Act amends the Clean Air Act to add seven specific new programs to reduce greenhouse gases and provide funding to the states to develop their own plans. Taken together, these provisions go a long way to address Roberts’ concern that Congress has not spoken plainly enough about EPA’s authority to tackle climate change.

But it falls short of granting EPA the authority to revive the generation shifting approach of the Clean Power Plan.

To get the bill through the sharply divided Congress, the Senate’s Democratic majority used a process called budget reconciliation. That process allows for legislation to pass with only a simple majority of the vote. But legislation passed that way must be closely tied to spending, revenue and the federal debt limit – it cannot set broad national policy.

“(1) activities of the Environmental Protection Agency for the purposes of providing financial and technical assistance to reduce methane and other greenhouse gas emissions…..” and

‘‘(c) WASTE EMISSIONS CHARGE.—The Administrator shall impose and collect a charge on methane emissions that exceed an applicable waste emissions threshold under subsection (f) from an owner or operator of an applicable facility that reports more than 25,000 metric tons of carbon dioxide equivalent of greenhouse gases emitted per year pursuant to subpart W of part 98 of title 40…”

I venture to guess the fee may be the “Social Cost of Carbon” (SCC), which now stands at $51 per metric ton under the Biden administration (up from $1 per ton under Trump). However, the fees for methane emissions are explicitly stated on page 682:

Devils in the Details

At a minimum, these provisions provide an opening for EPA to regulate carbon and methane emissions. How wide of an opening is at least debatable and probably will be litigated (as Professor Parenteau anticipates).

This could result in CO2 and methane emissions regulated at the point of use (“point source”) as additional “criteria pollutants,” regulated because they are deemed harmful to human life.

What the environmentalists seem to be trying to do via their petition to the EPA is to make homes and businesses point sources for future regulation of carbon emissions. So why didn’t the environmentalists petition EPA to also target electric utilities? After all, electric utilities consume significantly more natural gas and emit more resultant CO2 than residential and commercial gas customers combined.

The answer is: That would not be consistent with the partnership that has developed between the electric utility industry and environmentalists to achieve their utopian goal of all-renewables-all-the-time.

I discussed this connection in my MasterResource article last month titled All-Electric Forcing in the “Inflation Reduction Act” (up to $14,000 per home). In that article, I referenced another article about a 2018 pact between the Edison Electric Institute (EEI) and the Natural Resource Defense Council (NRDC) titled Warring Against Natural Gas: Joint EEI/NRDC Statement to NARUC (crony environmentalism at work).[See my synopsis Perils of Everything Electrified]

Other sources of the electric utilities’ motivation include:

1.  The lure for electric utility CEOs to double sales through political means (and the bonuses they engender none-the-less) without really having to earn it through competition.
2.  The prospect for electric utilities to control gas markets and put an end to their supply curtailments when residential gas consumers traditionally get top priority during periods of limited supply due to extreme cold. (No more residential consumers, no more curtailments.)
3. It is at least plausible that electric utilities don’t really believe that the best form of backing-up renewables is with batteries because they want to keep their product from getting priced out of the market. Gas-fueled power plants would economically serve peaking requirements, but not if their fuel is curtailed. Also note that at least some types of batteries have a hard time during very cold weather.

EPA also has some perverse motivations. One of these is claiming regulatory efficiency by eliminating all the small point sources (gas consumers) with a relatively few large point sources left (e.g., electric utility power plants).

Regardless of the rationale, transferring the energy requirements presently served by fossil fuels for both transportation and heating (etc.) on an already teetering electric grid is a recipe for failure. We can already see it starting in Europe and now in California:

How much battery storage you need depends on the maximum length of outage you’re planning for. “Wind droughts” have lasted 7 days. Typical batteries can produce their rated (fair weather) output for 4 hours. And what happens when it’s too bitterly cold and snowy for wind, solar and batteries to deliver?

Do the math considering the worst-case scenario because people’s lives depend on it. Basically, it becomes apparent that all renewables (with batteries) isn’t going to happen.” But you might die from them trying.

One way or another, you will pay for their folly. In fact, you already are.

If reducing carbon emissions is really the primary objective, then why not mandate that consumers replace all electric resistance appliances with natural gas-fueled equivalents? At least in the Midwest, it is relatively straight-forward to show how such fuel switching from electricity to natural gas is a very cost-effective strategy for reducing the atmospheric release of carbon emissions. In fact, the American Public Gas Association did so in 2017  (summary; full report).

A second phase of this study estimated typical costs per household state-by-state. The full report, and its customizable data spreadsheet, is available on the Energy & Environment Legal Institute’s (E&E Legal) website. According to the report, electrifying the entire nation, with a goal of eliminating the direct consumption of fuel to reduce carbon emissions, would conservatively cost between $18 trillion and $29 trillion in first costs.

At least conceivably, total costs could be double these estimates. Going all-renewable all the time will force costs much higher than these estimates. Also, constructing and implementing an “all-electric” energy monoculture will include other significant costs such as stranded assets and deadweight losses.

The environmentalists petition to the EPA is just the opening salvo following passage of the Inflation Reduction Act (a.k.a., Green New Deal Lite). The overall mission is forcing increased social control by eliminating free markets. Reducing carbon is a secondary objective and a front. Hyperbole? Take it from socialism.com: The Green(ish) New Deal.

“Manufacture a crisis and then don’t let it go to waste.” Maybe that is the plan. A better plan would be for electric utility CEOs to start listening to their engineers responsible for keeping the lights on, affordably if possible, and stop pandering to socialistic environmentalism.

Mark Krebs, a mechanical engineer and energy policy analyst, has been involved with energy efficiency design and program evaluation for more than 30 years. He has served as an expert witness in dozens of State energy efficiency proceedings, has been an advisor to DOE and has submitted scores of Federal energy-efficiency filings. 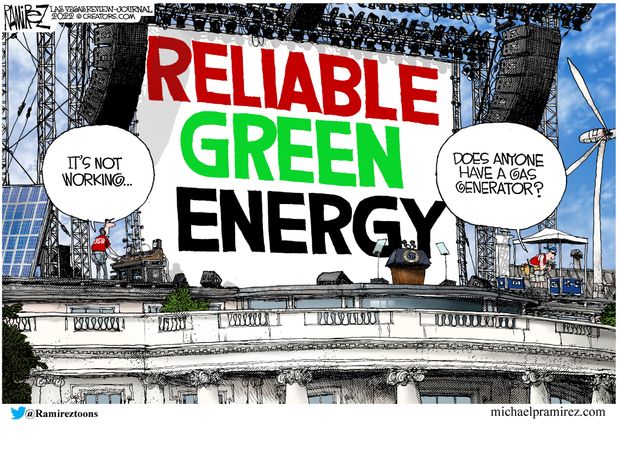