Eco Green China is sprayed from a bottle 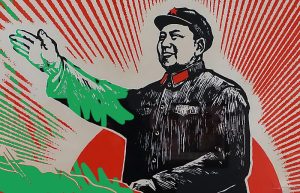 Winston Sterzel describes how in China people are paid to spray dead grass green, not with fertilizer or seed, but with oil paint. They even paint whole trees. Rock faces and cliffs too. Sometimes the quickest way to keep the environmental inspectors happy at a mine site is by rolling out plastic “camo-net”. Sometimes they staple fake leaves to a tree. The government mandated that “we are going to care for the environment” and offered cash incentives from the local government.

It’s not just an environmental hazard, polluting the soil and water, but apparently emblematic of the kind of industrial grade absurdity that communist regimes do better than anyone. Sterzel used to live in China. He talks about the culture of “face” and the overriding importance of looking good. Many things about China, he says, are just a shortcut for appearances sake… everything about government propaganda works like “painting the grass green.” Lying becomes a way of life.

Where are Greenpeace when we need them… 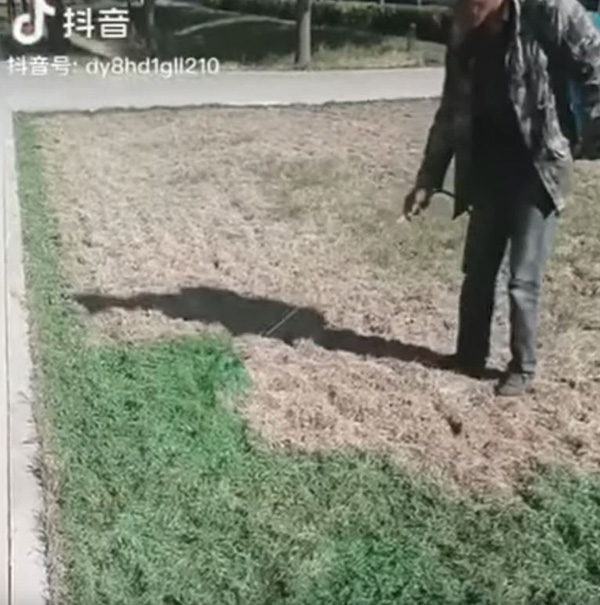 It is oil paint — same color but not so good for photosynthesis: 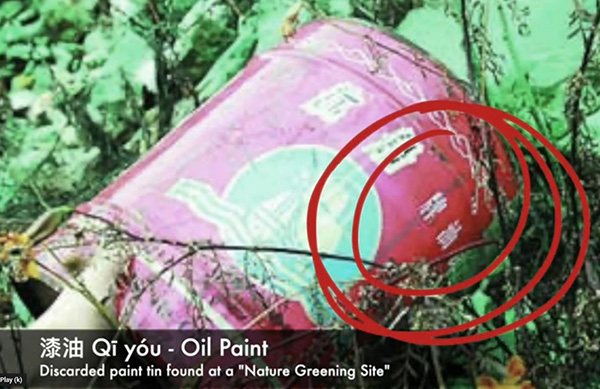 No reason those trees can’t look green too… 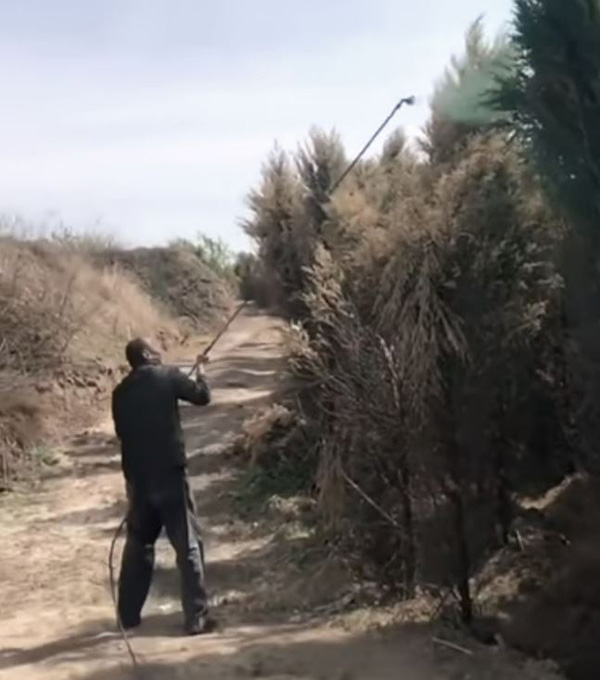 Whole rock walls can be painted non-mossy luminous green, just like no Brytophyta on Earth: 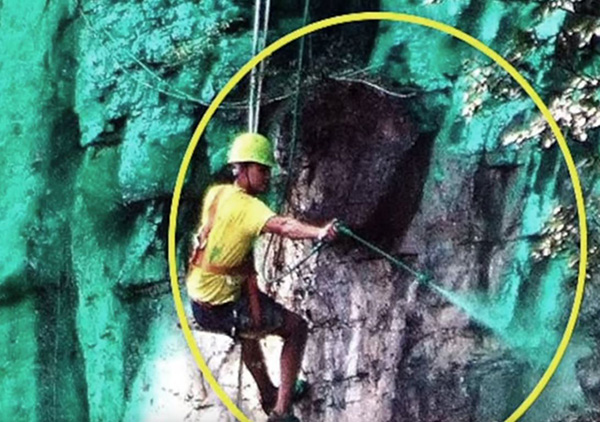 Apparently when they realized oil paints might not be so good for the environment they moved on to rolling out carpets of artificial plants.

The Camo-net brings instant plastic to a wilderness near you: 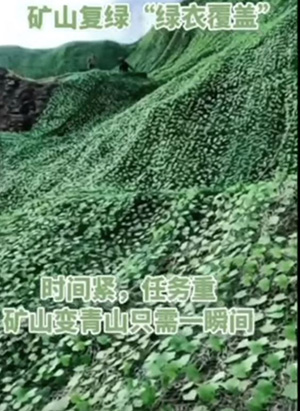 Camo-nets roll out over the slopes

Never mind about the strangled wildlife.