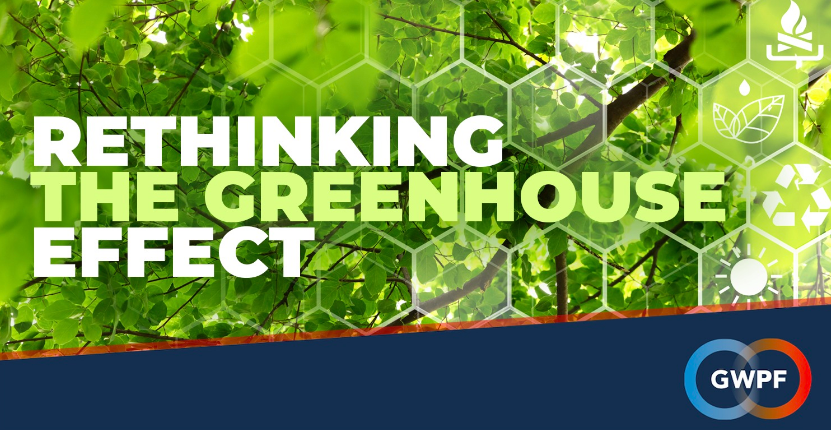 London, 16 September – A former head of Australia’s National Climate Centre is arguing that the Intergovernmental Panel on Climate Change (IPCC) has adopted an overly simplistic approach to global warming and has ended up exaggerating the human contribution to recent climate change.
William Kininmonth argues that the warming of the planet is fastest in winter and in high latitudes near the poles. He argues that this is mostly due to increased heat transport from the tropical oceans.
However, the recent warming of the tropical oceans can’t be explained by the greenhouse effect due to carbon dioxide, because that effect is small in the humid tropical atmosphere. The most probable explanation is natural changes in ocean currents.
William Kininmonth says:
“The IPCC’s radiation balance approach is very simplistic, ignoring the fact that nowhere on the Earth’s surface is in radiation balance. Mainstream climate science may have led us all up a blind alley”.
GWPF invited the Royal Society and the Met Office to review this paper, and to submit a response to be published as an appendix to it. No reply was received.
William Kininmonth: Rethinking the Greenhouse Effect (pdf)

About the author
William Kininmonth joined the Australian Bureau of Meteorology in 1960, and retired in 1998 as head of the National Climate Centre. He was a consultant to the World Meteorological Organization’s Commission for Climatology and participated in regional coordination and training programs. William Kininmonth is author of Climate Change: A Natural Hazard.