This scandal has been brewing up for years:

A council has been given permission to borrow nearly £850m from the government so it can pay back loans to other local authorities.

Thurrock Council’s investments were meant to make money to pay for services but it has been reported recently that they made losses.

It will borrow £836m in weekly instalments from the Public Works Loan Board (PWLB) up until 16 March, 2023.

Of this, £678.5m will be repaid to other local authorities.

Last month, the government appointed a commissioner to take over the Tory-run unitary council due to its level of financial risk and debt.

The Bureau of Investigative Journalism had been looking into the council’s finances for three years and found Thurrock had borrowed more than £1bn and invested hundreds of millions of pounds largely in solar energy. 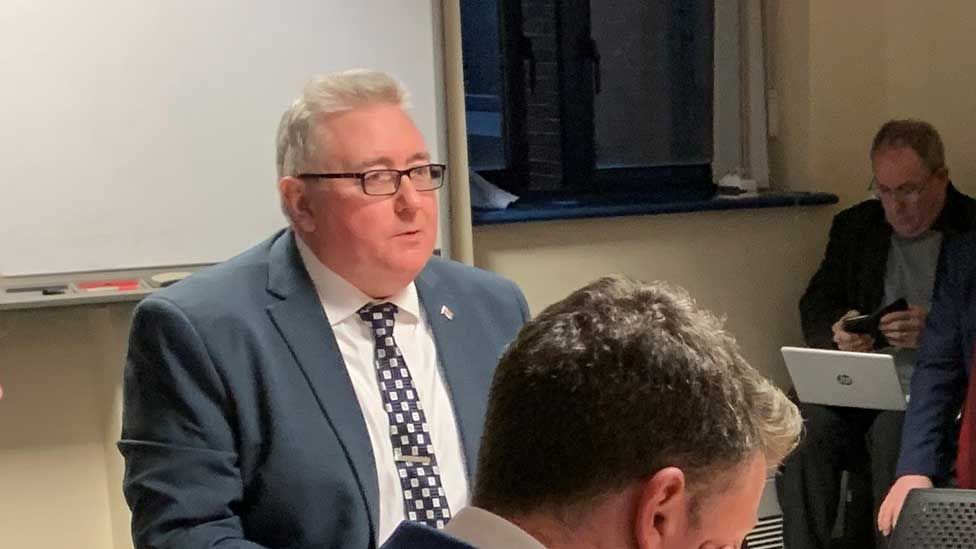 An investigation was announced by Greg Clark last month, the Conservative local government secretary at the time, and following this, council leader Rob Gledhill resigned.

The council’s chief executive Lyn Carpenter has also taken leave from her role.

An update on council borrowing report, which will go before the authority’s cabinet next week, confirmed that a total £836m in short-term funding was needed to meet forthcoming cashflow requirements, including £687.5m to replace existing loans from other authorities.

It said £177.5m had already been repaid. There is no mention of interest rates in the report.

John Kent, leader of the Labour opposition on Thurrock Council, said on Wednesday: "By borrowing lots and lots of money from lots and lots of different other local authorities, at some point the music was going to stop and you’d have to pay it back.

"They were borrowing from Peter to pay Paul. Now the music’s stopped, I’m glad the government has stepped in, and given them permission to borrow a total of close to £850m."

Mr Kent said he is worried some services in the district, such as the maintenance of parks and youth services, would suffer because of the financial problems.

The Conservative acting leader, Mark Coxshall, said last month: "I am working alongside everyone at Thurrock Council to make sure that services are delivered and we continue to make Thurrock the best it can be."

I find it very strange!

The renewable lobby has been telling us for years that wind and solar power are the cheapest form of generation. Surely these solar energy investments should have been turning a huge profit?