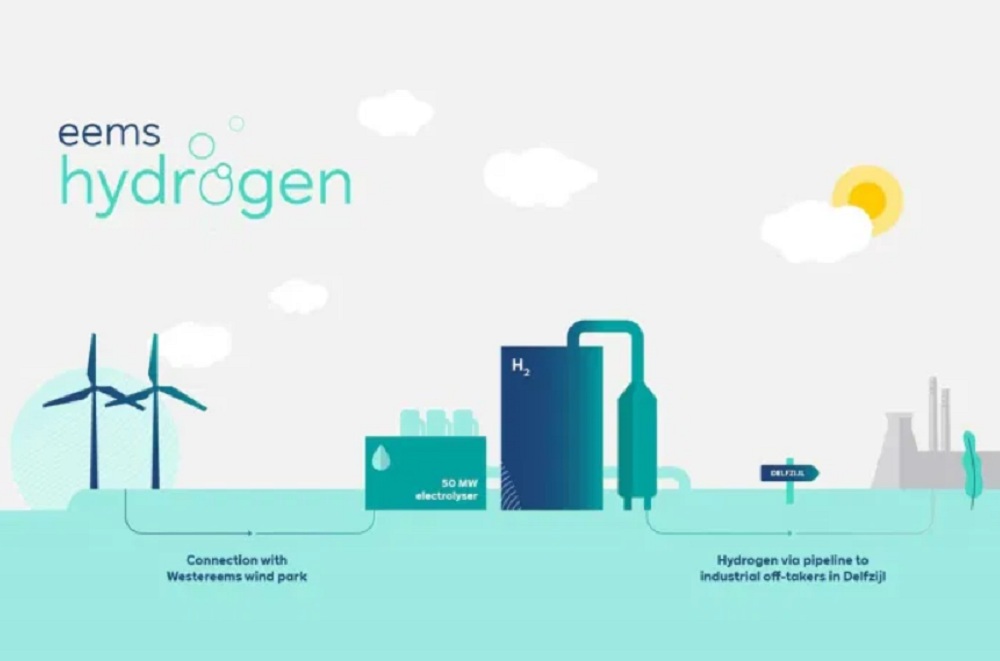 Rising fossil fuel prices have refocussed attention on hydrogen and electrolysis. We can of course make hydrogen by steam reforming gas, but this merely exacerbates the problem of high gas prices.

Which leaves us with using electrolysis, powered by wind power.

So just how much wind capacity would we need to replace the natural has that we currently consume in the UK?

I’m not suggesting for one minute that this would happen, not least because it would be infeasible. But it gives an idea of the scale of the problem.

One thing which should now be obvious is that the idea of only using “surplus” electricity from the planned 45 GW of offshore wind would make no tangible difference to our energy mix.

In terms of capital costs, based on BEIS assumptions, 164 GW of electrolyser capacity would cost £122 billion. On top of that, the 364 GW of offshore wind power would cost another £1.6 trillion, based on Gordon Hughes’ calculations of £4.49 million per MW.

And this is before you start to factor in storage and distribution costs.

Using electrolysis would of course avoid the need to buy natural gas, which at current prices costs around £146 billion a year, but a year ago was running at £25 billion. Some of this would be offset by the operational costs of the wind farms and electrolysers.

What is apparent is that a large scale switch to hydrogen would lock in the current sky high prices for the next twenty years.