Voting is open, so presumably, is cheating, which will win?

Betting markets are predicting a Red Wave, but the richest nation in the world can’t afford to use paper ballots, check ID, and can’t count the votes on election night anymore.

Don’t forget, Trump looked like it had it in the bag on the night:

Bookies gave Trump roughly 75% odds of a second term, and on PredictIt Trump’s odds of victory peaked at above eighty percent.

In a never-before-seen development in American politics, counting in key states went on for days on end. Over the course of those extra days, Trump’s leads in Georgia, Michigan, and Pennsylvania shrank and then vanished. Legal efforts to block what was unfolding and contest certain questionable ballots went nowhere, and on January 20, it was Joe Biden who took the oath of office.

A well funded cabal of shadowy forces “fortified” the 2020 election results, and then bragged about it afterwards. As they said in Time Magazine, corporations worked with one side of government behind the scenes to influence perceptions, change rules and laws, steer media coverage and control the flow of information. The FBI was given the Hunter Biden laptop and sat on it for months, the media refused to cover the biggest political scandal of the century, and Joe Biden even told us he was running “the most extensive and inclusive voter fraud organization in the history of American politics.” On average, on Election Day  2,000 enthusiastic mules visited 38 ballot boxes each.

Who could forget the immortal words of Andy Swan: The only thing we did on Election day was tell them how many votes they needed on Election night. 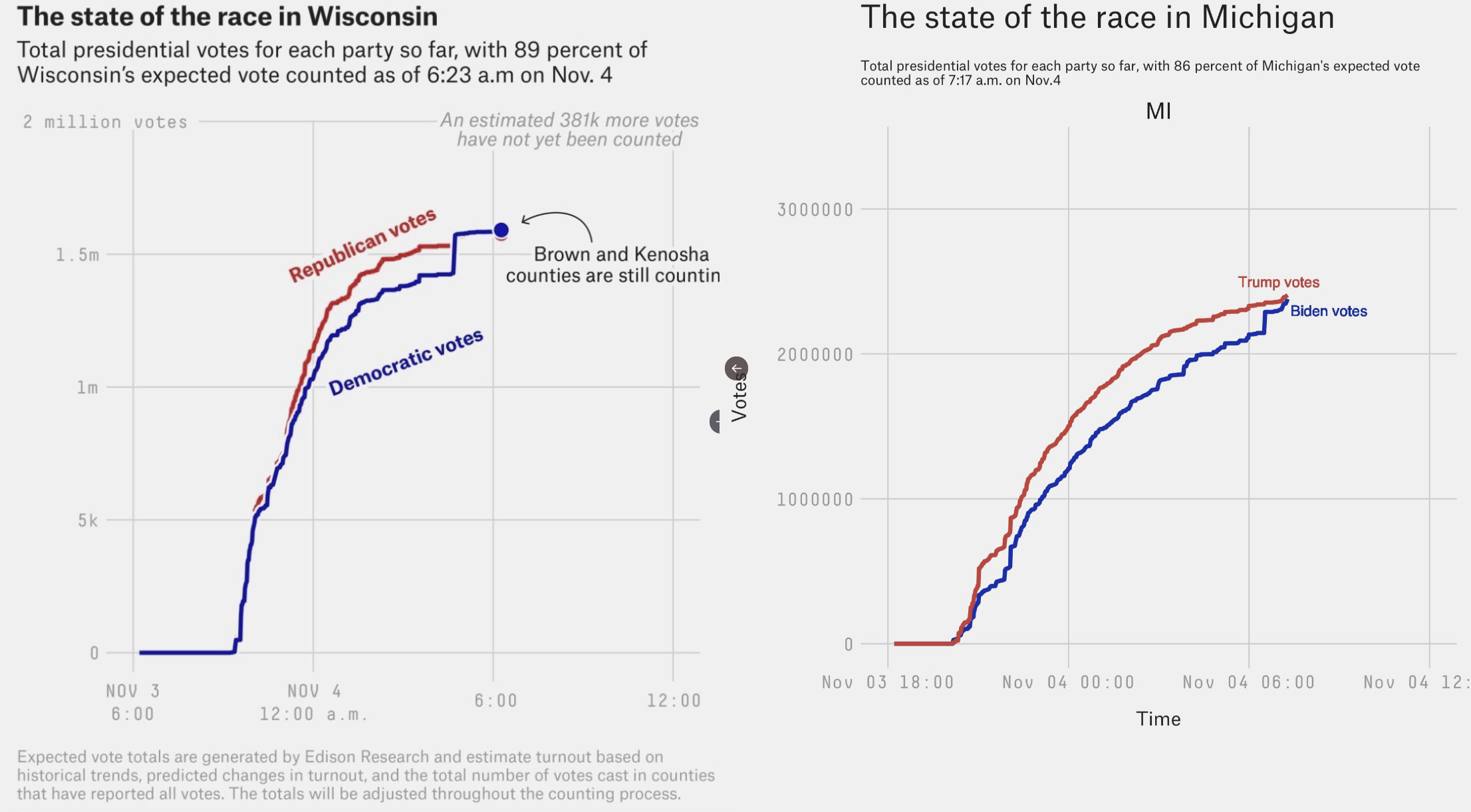 The team that rig one election can’t afford to lose the next one. Everything is at stake.

The watchword for Tuesday night isn’t “Stop the Steal.” It is “Expect the Steal… And Be Ready”.

Consider Pennsylvania, with its crucial Senate contest between Mehmet Oz and The Creature Who Answers to the Name John Fetterman. Two years ago, Pennsylvania’s election process probably featured more red flags than any other closely contested state. The state took a whole week to count its votes, with Biden only overtaking Trump’s large election-night lead on Friday morning. Pennsylvania let votes count even if they arrived after Election Day, even if they had no postmark, and even if they didn’t have a matching signature. Twenty Pennsylvania counties used millions of dollars donated by Mark Zuckerberg to finance their election activities, including the famous unsupervised “Zuckerboxes,” which made it virtually impossible to enforce the state’s relatively strict limits on ballot harvesting. When Trump supporters tried to independently monitor drop boxes, state attorney general Josh Shapiro (now running for governor) threatened them with prosecution.

So, what are things like two years later? Pennsylvania’s Republican legislature passed bills to ensure signature verification and photo ID, and to ensure proper poll-watching… but Democratic governor Tom Wolf vetoed those bills. So in Pennsylvania this cycle, things are substantially like they were two years ago. And, yep, the state is even warning that it’s going to take a long time to count ballots again.

In a throwback to 2020, ABC News reports that a “red mirage” could make it look like Republicans are winning big on the night, but that a full vote count could take “weeks.”

The piece explains how Republicans may “appear to be leading their Democratic opponents, even by large margins” in federal and statewide races, but that their leads “will dwindle, or crumble completely” after “dumps” of mail-in and absentee ballots are counted after election day, which could take “weeks”.

And strangely in Maricopa County 20% of polling sites are having problems with voting machines. There are reports of long queues where the machines don’t work and people are being asked to leave their votes in bags that will be counted but perhaps not for days.

One thought on “The world watches the midterm elections”