The core baseload of the European grid is in trouble, and there is no back up. If the rest of Europe had enough coal or nuclear power, this wouldn’t be so bad, but they were all too worried about heatwaves in 2100 they forgot… 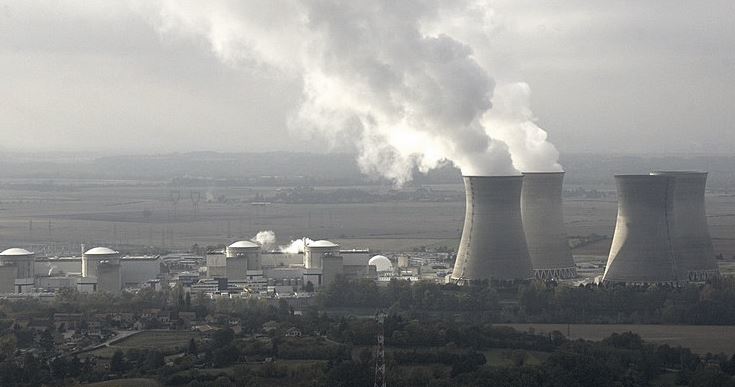 Half the French Nuclear Fleet will not be back in time for winter and there is no other nation that fill the gap. | Spiritrespect.

This is bad news for Europe. Half of France’s nuclear power fleet were already out of action and EDF was hoping to bring “all of them” back online for winter. But they’ve just announced that at least four plants they planned to restart will suffer a major delay. France’s electricity prices have hit €1,000 per MWh for January delivery. (Which is a blockbuster $1,500 AUD).

France’s large nuclear fleet is normally a major exporter of electricity, referred to as the “backbone” of the whole European grid.  Blackouts are not only being forecast in France, but there is growing recognition that they are now more likely in the UK too.

To make matters worse, a week ago, a pipe ruptured during a safety test at the Civaux plant. This is the same plant where corroded welds were discovered in August last year, but this is “absolutely not a weld that gave way” this time, which sounds ominous. When they shut Civaux down last year, they also shut down another 12 reactors built to the same design — which paradoxically are the newest reactors in the nuclear fleet and only about 20 years old.  Such is the urgency, that currently 500 specialist welders are working on these plants, about 100 of those have come from the US and Canada.

On Thursday night, EDF announced what many had anticipated and feared: lower-than-expected nuclear output in 2022. It told the power market that four reactors expected to come back into service between the middle of this month and early December will be out of commission until the end of January — at least. Several of them won’t restart until the end of February. The electricity shortfall is huge. Currently, French nuclear plants produce less than 30 gigawatts, compared with a 10-year average of nearly 45 GW.

In mid-winter, usually EDF can produce 55-60GW of power, but this winter it may be only 40GW.

Which sparks obvious fears that France won’t have anything to spare at all for the UK:

Dr Paul Dorfman, an associate fellow from the Science Policy Research Unit at the University of Sussex told Express.co.uk: “Despite the friendly rhetoric between Sunak and Macron, trying to keep the lights on in Paris, while coping with the broken French nuclear fleet, will take precedence over power supply to the UK – and will mean UK blackouts are much more likely.”

“The implications are enormous,” [Energy analyst Gerard Reid] noted. “For every 1 degree drop in temperature France needs one extra nuclear power station to provide the power needed to provide heat across the country.

What this means is that on a cold January day France needs circa 45GW of nuclear energy. Yesterday there was only 25GW online.”

Civaux has two 1500 MW units and all up France has 56 reactors. Only ten days ago the French government was saying it was going “cut red tape” so they could build another six, obviously not for this winter, though. Indeed, it’s rather sobering to think, that even with that rush, they’re talking about starting the first new one in May 2027 and expecting to take nearly ten years to get it running. 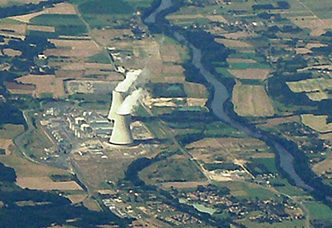 One thought on “Europe in trouble. More French nuclear power out for winter, and prices hit €1,000/MW”